"Orange Is The New Black" 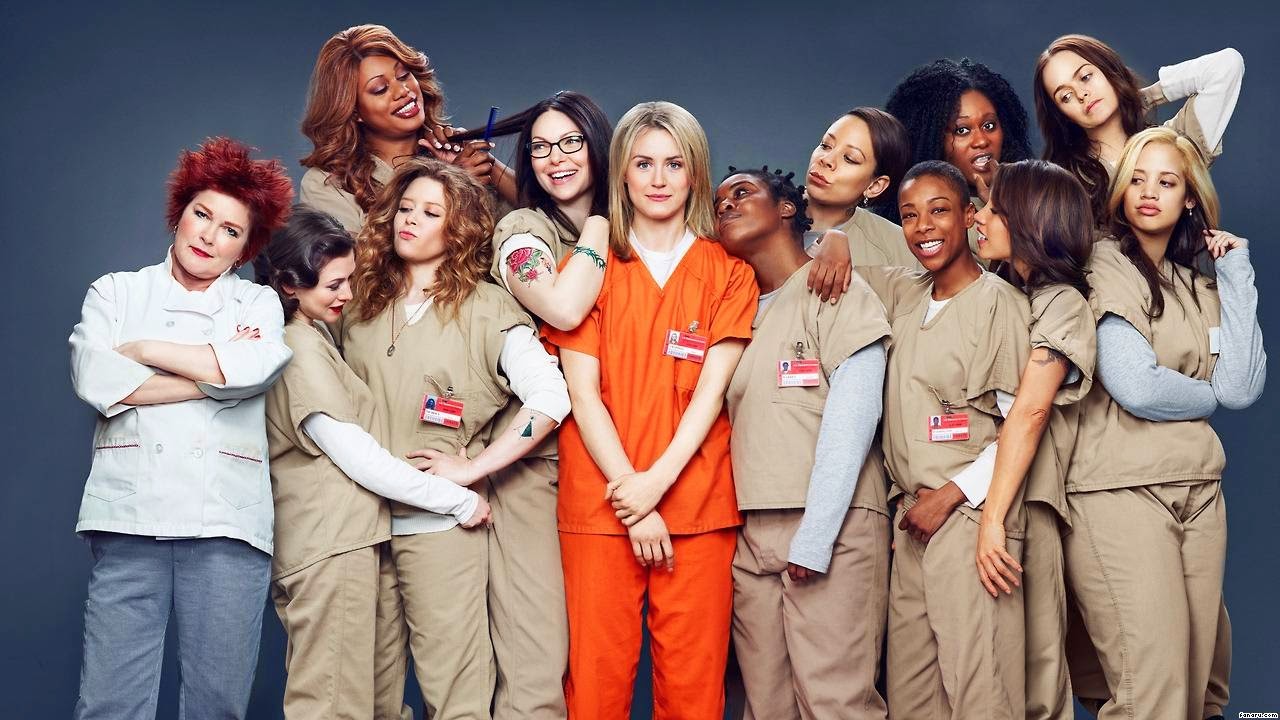 Now that Season One is out on DVD, I'm bingeing on "Orange Is The New Black."  It's a wonderfully-written show about women in prison.  I like how the show explores lives of disadvantaged women (of color, transgender, etc.) to a depth never seen before on TV.

The show was created by the woman behind "Weeds" and is based on the true story of Piper Kerman, a privileged white woman sent to prison a decade ago for a drug crime.

Have you seen the show?  If not, you should.
Posted by Shybiker at 1:10 AM