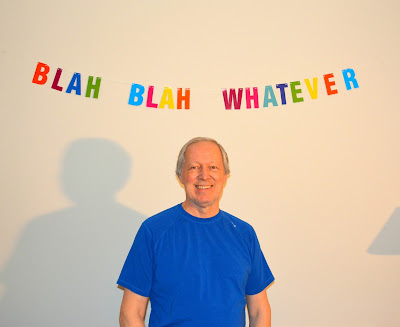 This is the first day I've truly had off this year with nothing to do and no obligations. I expected to savor the leisure but around noon got antsy, so now I'm planning a dozen long motorcycle trips for 2018. THAT's putting a smile on my face. Happy New Year, everyone! 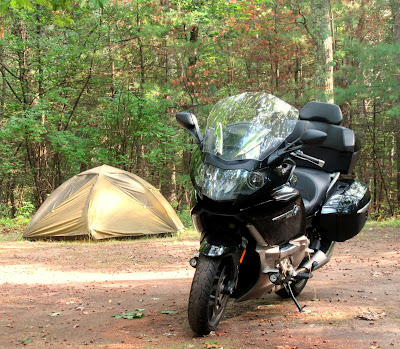 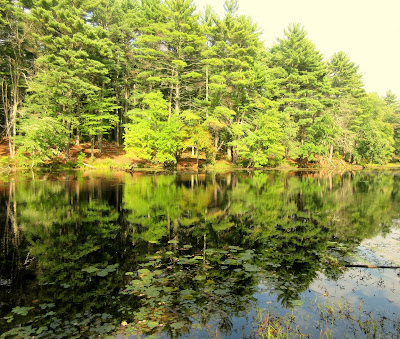 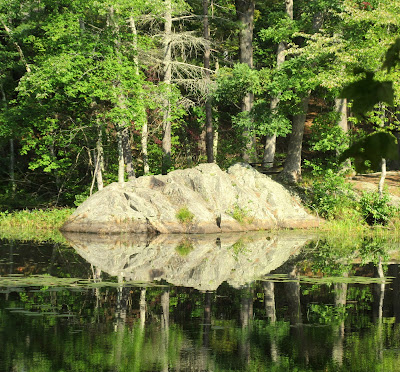 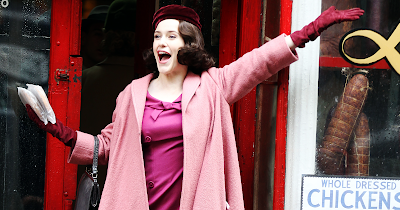 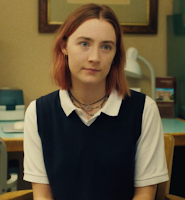 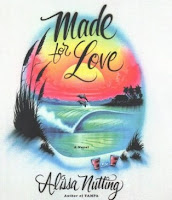 What are your favorite works?
Posted by Shybiker at 8:06 PM 14 comments: 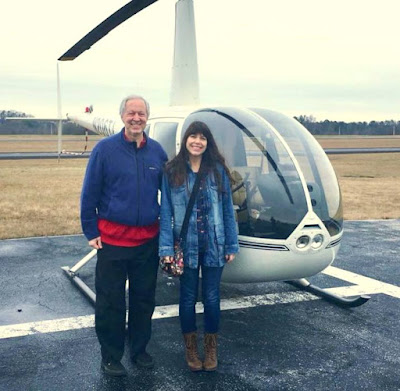 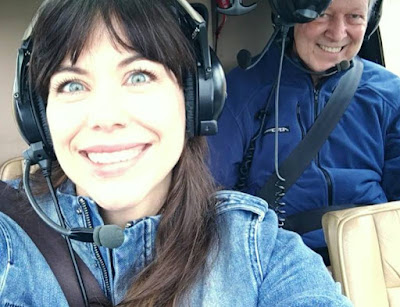 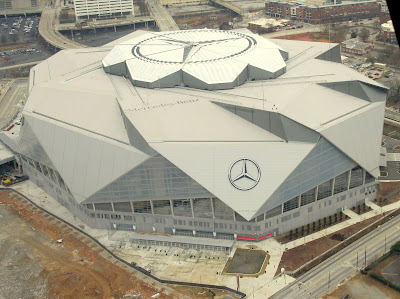 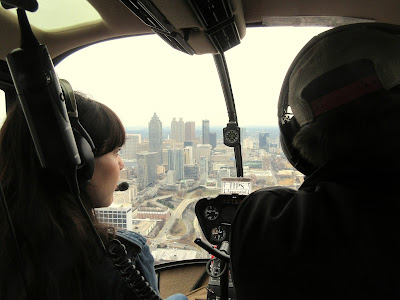 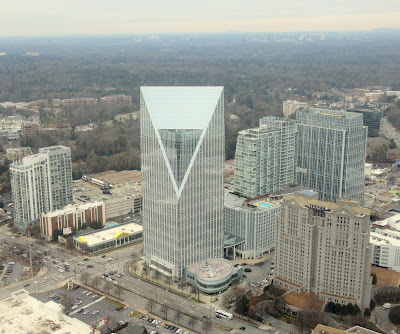 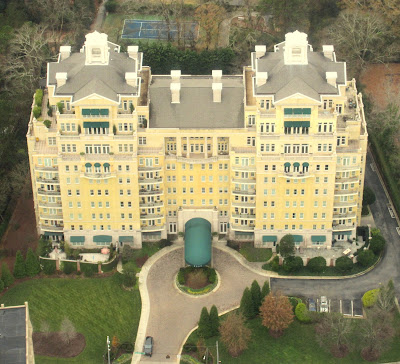 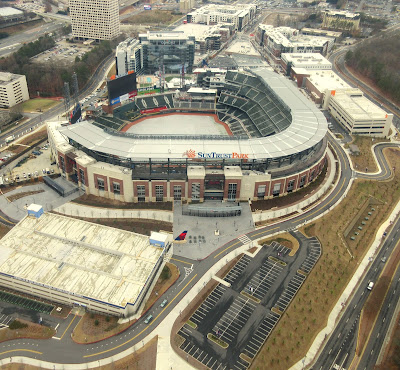 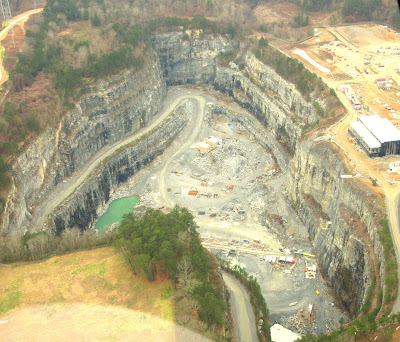 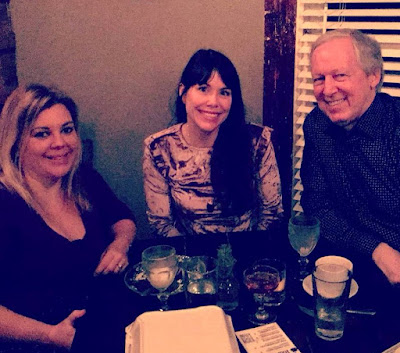 Did you have a nice holiday? Get any fun gifts?

I asked for and received a terrific small leather backpack made by Tumi, my favorite brand. (Picture here.) I'm giving it a first journey on my trip to Atlanta today. I'm in JFK awaiting a flight. I'm traveling to see my good friend Jen. 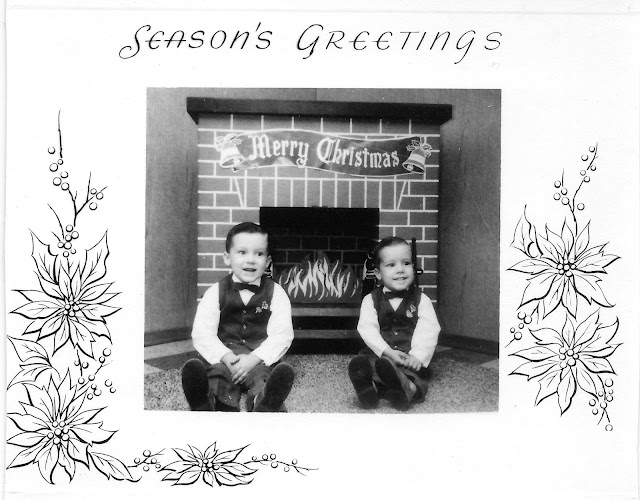 My brother Richard and I in front of our family's cardboard fireplace.
I'm on the left; he's on the right.
We were stylish dressers back then!

I've always wanted a red velvet dress with white lace collar. So when I spotted this beauty in a thrift-store last month, I snapped it up. It makes the perfect holiday outfit.

I hope you have a wonderful holiday with your family and friends. This is my last post for a while 'cause I'm jetting to Atlanta next week to visit my friend Jen. See ya later! 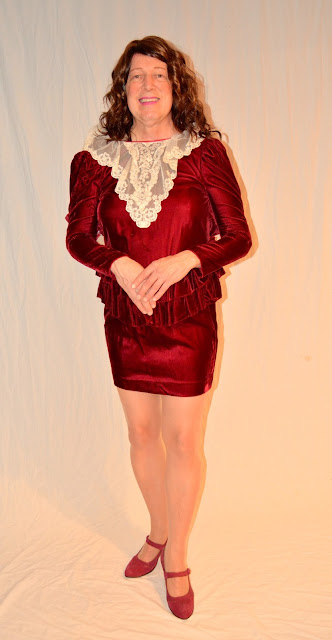 Erlebnis, As The Germans Say 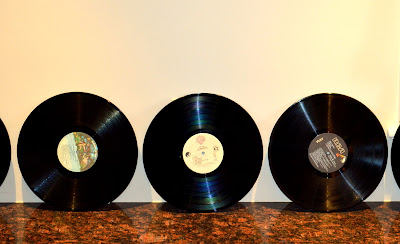 My stereo-receiver went bust a month ago. Uneager to replace it, I found an old-timey repair shop with a craftsman who fixed it at one-third the cost. Downside: the repair took a month. I've been suffering vinyl withdrawal for way too long.

Music matters! I'm crankin' some Grateful Dead right now to restore sanguine color to my cheeks. I wasn't a big Dead fan growing up but am giving their music a new listen since seeing an excellent multi-part documentary, Long Strange Trip (Amazon).

Forty years ago, when I was in college near Utica, I journeyed to Albany to see the Dead perform at a friend's college (RPI). The scene was wilder than the band. Deadheads back then were a travelling circus and you got high just being around them.
Posted by Shybiker at 5:41 PM 15 comments: 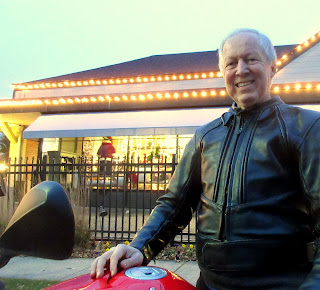 Hi guys. Thought you deserve an update since I've been absent lately.

I had two house-guests recently to whom I devoted my full attention. Combined with work and a bout of stomach flu, I was unable to blog the past two weeks. That'll change as work winds down next week and I feel better physically.

Exciting things to report: I found a cute holiday dress I hope to wear soon. It's a traditional style usually worn by little girls: burgundy velvet with a lace collar. Saw it in a thrift-shop and want to create a childhood I never had. Peplum at the waist makes it a little more adult-y.

Second, I'm flying down to Atlanta between Christmas and New Year's to visit my close friend Jen. I've known Jen for over a decade and blogged about my last visit with her. Jen is the kindest, most supportive friend in the world. I just talked her into going on a helicopter ride so we'll see her city from the air. Have you ever been up in a helicopter? It's great fun. Not scary at all since the flight is soft and smooth.

Finally, Bitcoin! Have you been following it? The price has jumped dramatically and keeps going up. At this rate, I'll be able to retire earlier than I planned and enjoy my future more. Plus, when I cash out, I'll be making big gifts to my friends to share the wealth and improve their lives. That's how I roll...
Posted by Shybiker at 9:25 AM 21 comments:

Kids are notoriously difficult to wrangle, especially in formal settings. Here are some amusing attempts to create family holiday cards... 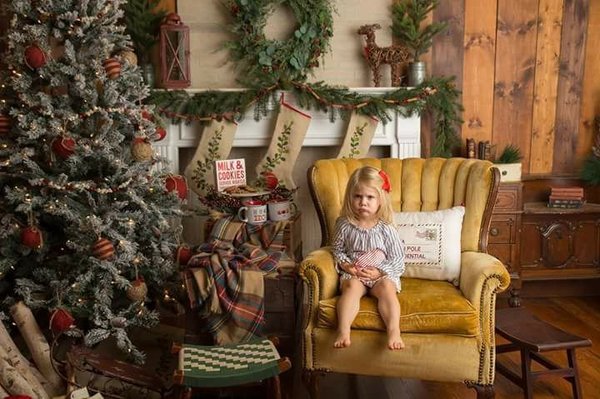 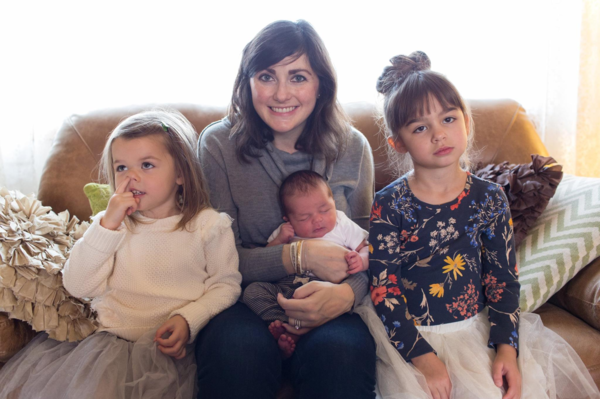 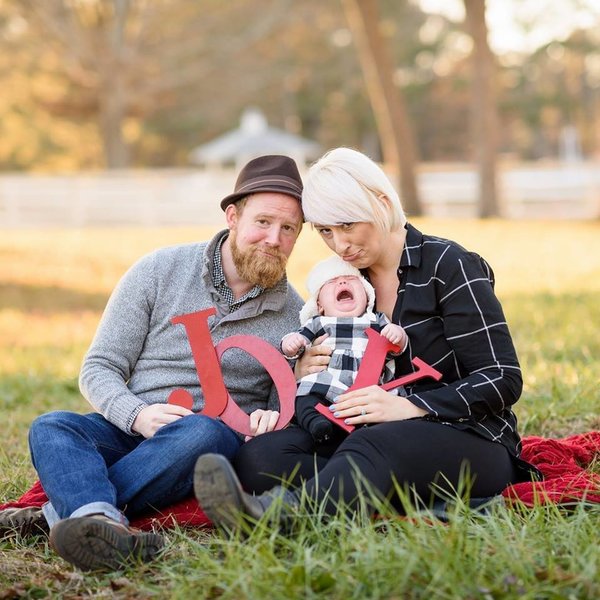 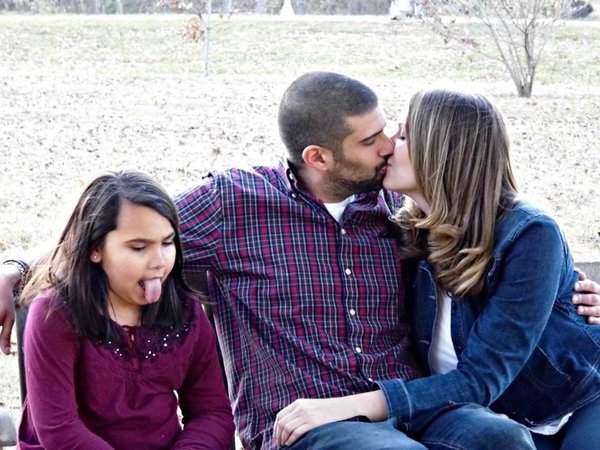