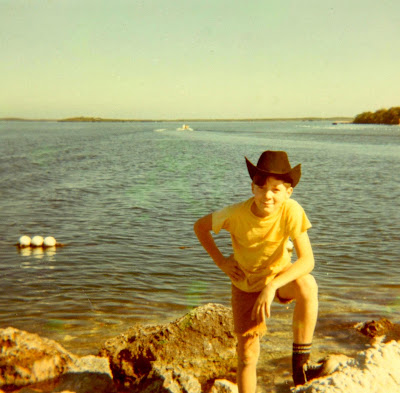 When I was a kid, I wondered about a distant, magical year (2000) when the century I was born in would turn over to a new one. It seemed momentous.

I calculated how old I'd be when this event would occur and the answer shocked me -- 43. That sounded so old! Well, 43 came and went. Two decades have passed since and next week I have another big birthday (65). Good grief, as Charlie Brown used to utter.

The bright side is I'm still active: riding motorcycles, hiking mountains, chasing dreams. Darkness appears, though, as some of your parts start to go. Our bodies wear out in our sixties no matter how well we live. Worse, you discover the warranty has expired.

My attitude now is live each day to the fullest. We're not promised tomorrow. Squeeze the opportunity and extract the most juice you can.

The artwork I purchased last month is featured in today's New York Times with a positive review of the artist. My piece is pictured in the review (purple hummingbirds). 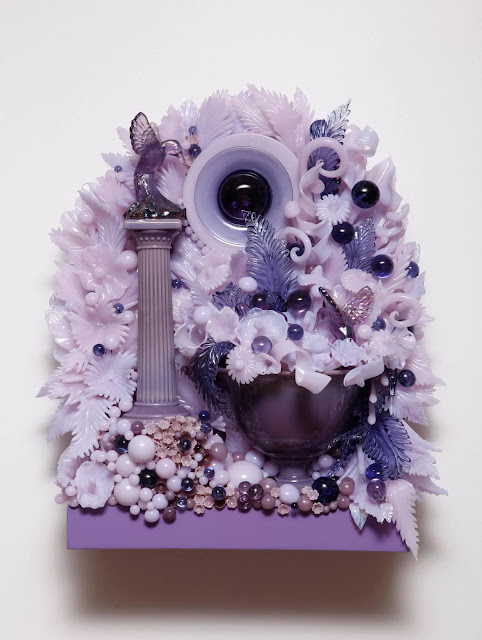 We Interrupt Our Normal Programming...

with this special announcement. I have COVID.

Yup, the coronavirus is still here. We pretended it went away but it hasn't. Someone gave it to me over the weekend and now I'm suffering. Vaxxed and boosted I'm protected against worst illness but it's still very bad. Severe headache pain over several days and 80% loss of vision in both eyes. One eye's sight has returned but the other is still only 50%. Scary stuff.

I'm old enough to qualify for the best antiviral medicine (Paxlovid) and it's supposed to speed up the recovery. Don't know when I'll be back to normal. In the meantime here are some photographs I took for you to enjoy. 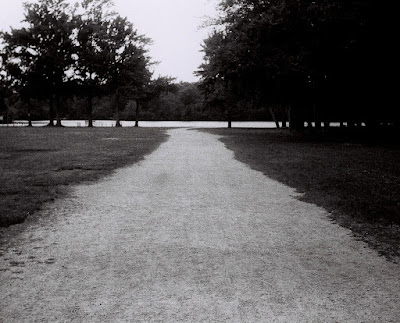 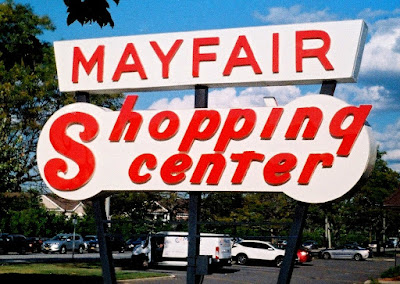 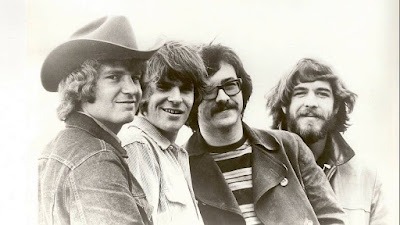 Our view of history is colored by what happened later and that can distort an event's original significance. For example, if I ask you a simple, important question -- what was the most popular rock band in 1970? -- I'm sure you'll get it wrong

Many of you will guess The Beatles but they broke up and passed the mantle of number one to then-number two band. This second band is overlooked for several reasons. First, it was popular for only 2-3 years, then broke up and never re-united. Its individual members lacked the charisma of John Lennon, Mick Jagger, Janis Joplin, et al. and never reached the same height again. Plus they hate each other. Prior to their amazing period of popularity, the band worked in obscurity for ten years and perfected its craft; it was ready to become number one when the opportunity arose.

The band is Creedence Clearwater Revival. CCR soared to the top of the charts in 1969-71; they even played at Woodstock. CCR broke up in 1971. Before then the band produced a string of great hits, some of which you recognize in covers by others (e.g., "Proud Mary" [Tina Turner]). Among their huge hits were "Bad Moon Rising," "Travelin' Band," "Midnight Special," "Susie Q" and "I Heard It Through The Grapevine."

If you want to look back a half-century in music, check out CCR. Several compilations of their greatest hits were made and are worth listening to.

I used an old camera and 110-roll film to take a picture (shown below). What is it?

Is it a cosmic view of a space galaxy? Some scene in nature perhaps? An abstract painting by a famous artist?

Almost unrecognizable, the image shows leaves floating on water at a lake. (Belmont Lake State Park, to be specific). I pointed my camera downward at the edge of the lake, mesmerized by the leaves' bright colors and their fortuitous array.

Nature did the design here; I merely spotted it. 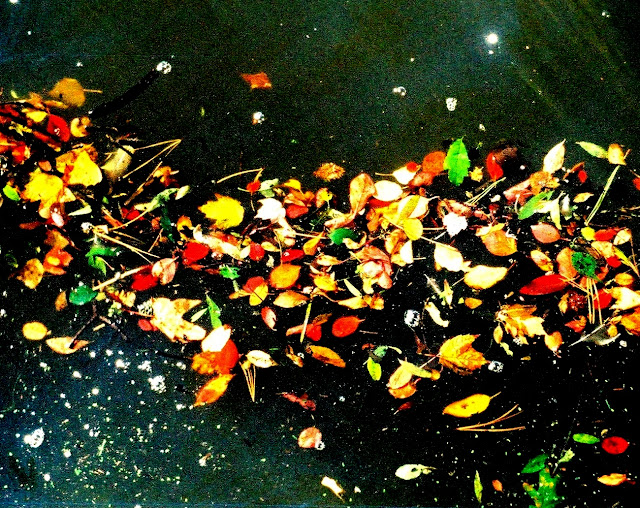 When you're in rural country, you do rural country things. Today I went to the 145th annual Deerfield Fair which centers on farm animals (sheep, goats, horses) and tractors.

I headed straight for the goats because they're my totem-animal. I don't know why; I just gravitate toward them. Here are some pictures. The horses were also impressive. No interest in the tractors. :) 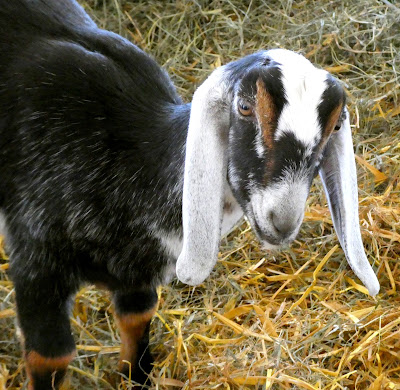 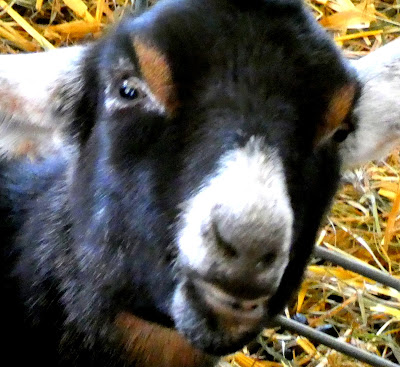 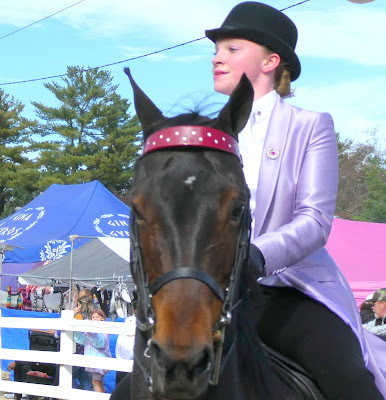 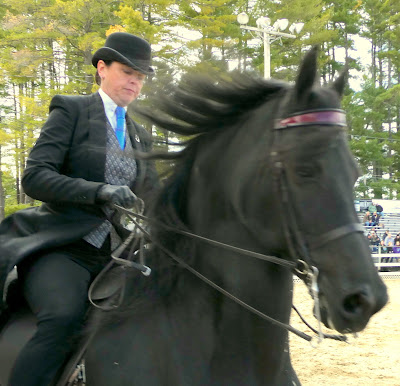 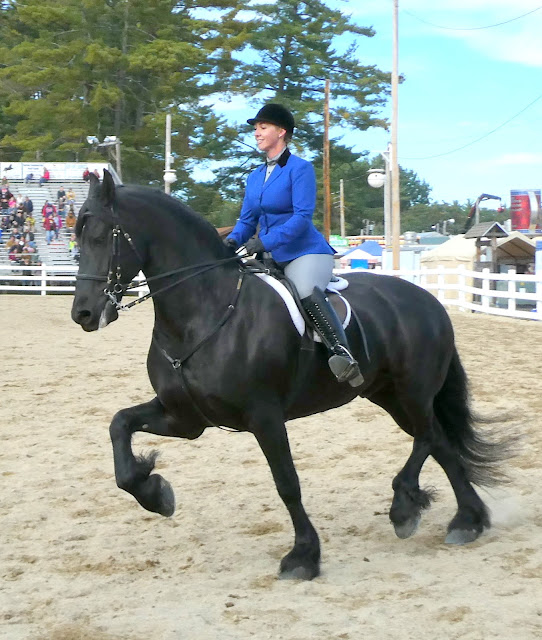 My plan for yesterday was smart -- go hiking (Flume Gorge) and then relax with a brewery tour and beer-tasting (Woodstock Inn Brewery). I couldn't have done these things in reverse. :)

I've hiked virtually every trail on Long Island and, honestly, they're Little League compared to majestic NH mountains. Created a million years ago by glaciers, these immense peaks are impressive in numerous ways. Just being near them transforms you, causing us to reflect on our place in the world. 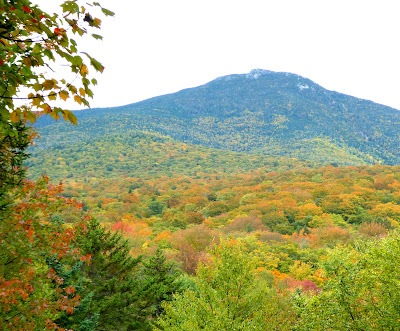 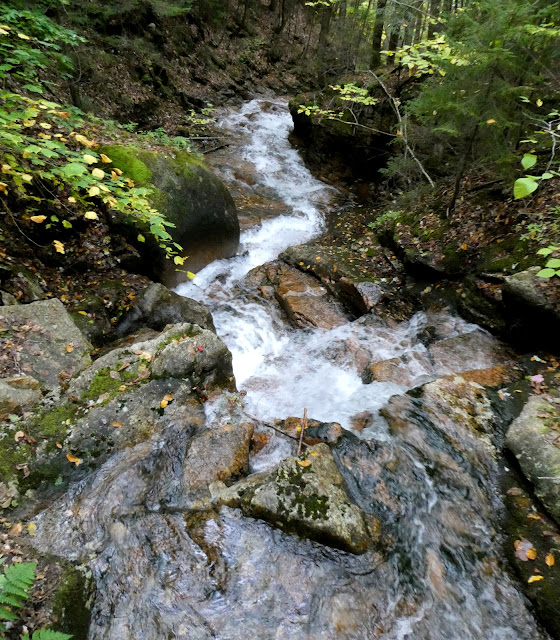 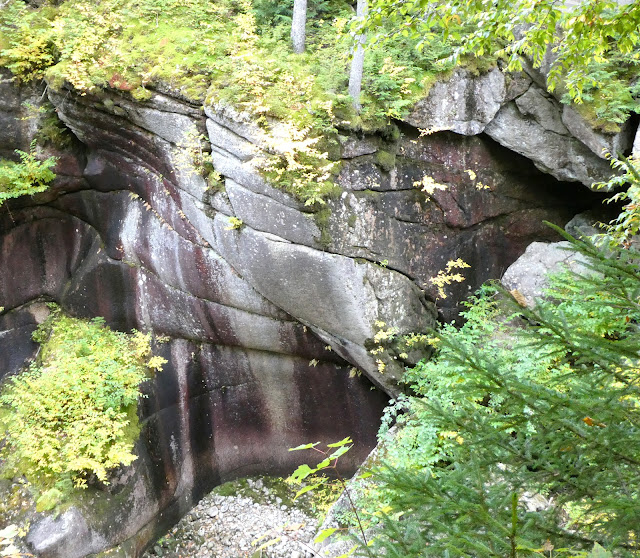 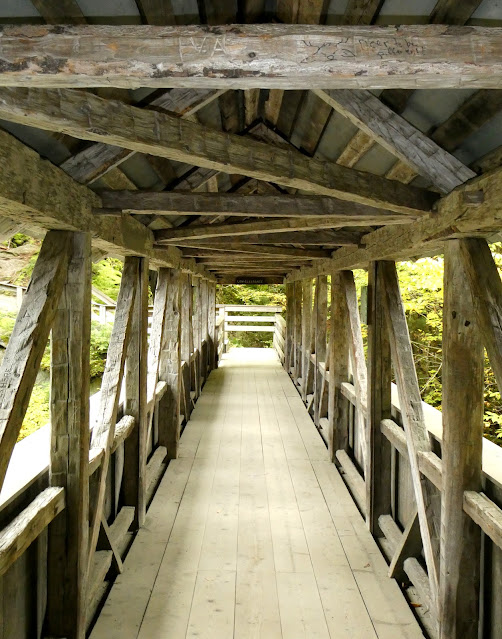