The Only Way To Fly 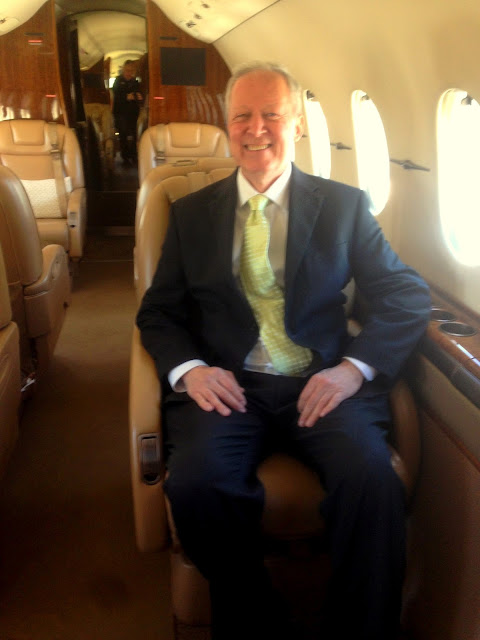 I never thought I'd own my own private jet -- but that was before Bitcoin. Now I don't have to endure crowds, airport lines and waiting with the hoi polloi.

Just kidding! My friend Jason is a commercial pilot and today he showed me one of the places he works (Republic Airport in Farmingdale). Jason escorted me "behind the curtain" into restricted areas open only to those with visible credentials. We inspected a variety of private aircraft and had lunch. Jason is one of the coolest dudes around and knowing him has perks. :) 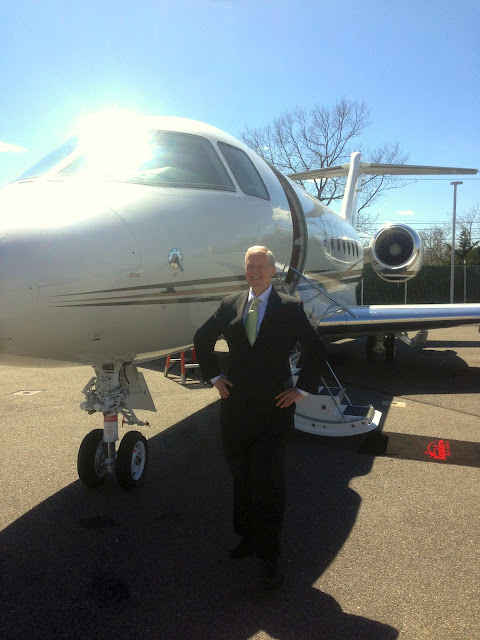