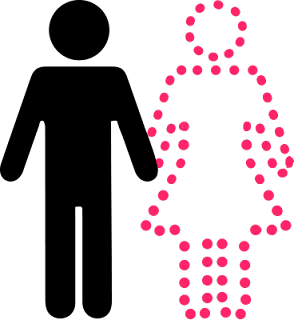 The world is so odd; you can't make this stuff up.

There's a new service being offered to men who are tired of being nagged by family -- it's called "the invisible girlfriend."  The service provides tangible evidence that you're dating a girl even though she doesn't exist.  You can use the evidence to shut up your mother and other relatives who nag you about not having a girlfriend.

Of course, with none of these plans do you get an actual girlfriend.  Just proof to pretend you have one.

Are there men so beleaguered by their relatives that they need this?  And would be willing to pay for it?  That's sad.  What do you think?
Posted by Shybiker at 9:27 AM