Back In The Old Days 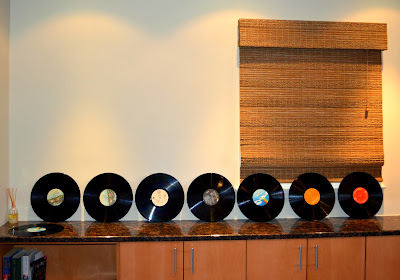 Back in the old days, you﻿ didn't press a button on your phone or iPod to listen to music.  You had to work at getting sound.  Ironically, it is the work I miss.
You would pull a record out of your collection, lovingly admire its cover-art, slide the vinyl album out of its paper sleeve, run a brush around the grooves to clean them, blow off the dust, place it tenderly on a turntable, lift the needle and settle into a groove of musical delight.  If it's a double-album, you'd shake the pot seeds out of the crease in the cardboard album-cover.
I missed those experiences so... I bought a turntable!  There used to be dozens to choose among, now the stores carry one or two, if any.  I picked up a cheap Sony ($120) and attached it to the sound system I already have for my TV.
Even though I have an old record collection (about 80 albums), I went to one of the few record stores still existing to see what they had.  I was shocked -- the albums of my youth are 25-cents!  Wow.  They were expensive forty years ago; now, they cost less than gum.  I picked up a dozen. 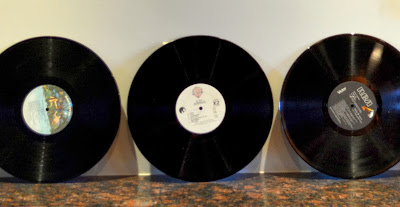 Playing records is an unexpected treat.  The process is deeply satisfying.  You feel like you are earning the music.  Today I played early rock 'n roll songs from the "American Grafitti" songtrack, then some old Barbra Streisand, "Fiddler On The Roof" (original cast with Zero Mostel), ZZ Top and Sha Na Na.  Of course, I cranked it up loud.  Loud!

Have you ever played vinyl records? 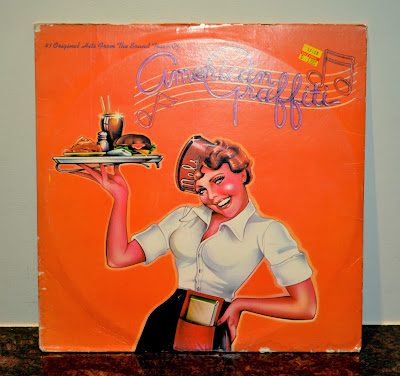