Adding Flavor To Coffee And Tea

I drink copious amounts of coffee and tea every day.  They can get a little boring.  I spice 'em up by occasionally adding some flavor.  "With what?, you ask?"  Let me explain... 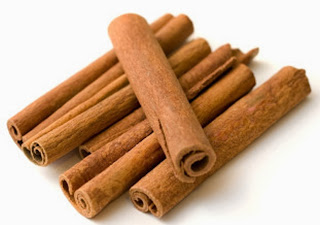 I like to add real flavor, not artificial chemicals.  You can do this easily with by buying real spices.  My favorite spice is cinnamon.  I buy it in 4-inch sticks from a wonderful company named Penzeys.  They sell both in retail stores and online.  They stock amazingly fresh, potent spices from around the world and sell them at low prices.

There are two different types of cinnamon.  Cassia cinnamon comes from Southeast Asia (China and Vietnam) and has the sweetness most of us are familiar with.  The other type of cinnamon comes from Ceylon and is much less sweet with a complex citrus flavor.  My cinnamon sticks come from Sumatra in Indonesia.  They grow wild on the government-protected slopes of Mount Kerinci.

You just pop a cinnamon stick into your cup while the coffee or tea is brewing, leave it in for as long as you want, and you can re-use it 8-10 times before it loses potency.

Other easy ways to add flavor to your drink are using honey or maple syrup instead of sugar.  Yes, maple syrup!  It's tasty.  I never heard of anyone doing this but I tried it and it works nicely.

If you want your drink to have an exotic flavor, crush up and add cardamom seeds.  They're fragrant and often used in tea from places like India.  They aren't hard to find and are inexpensive.  The flavor they contribute is unusual and pleasant. 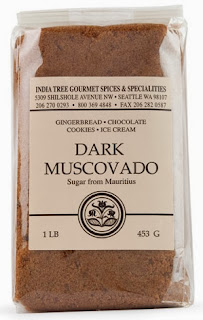 The impetus for this post was a new discovery.  A gourmet store just opened near me offering items I've never seen before.  One is Dark Muscovado.  It's a type of brown sugar that has a deep wonderful taste, similar to molasses.  While normally used in baking or manufacturing rum, the sugar can be added to coffee or tea.  It gives a lovely molasses/gingerbread taste with equivalent sweetness of normal sugar.

The Dark Muscovado I bought isn't expensive and comes from Mauritius, a small island off the coast of Africa.  It has character and deep flavor.  Give it a try!

Do you add anything to your drinks?  What?