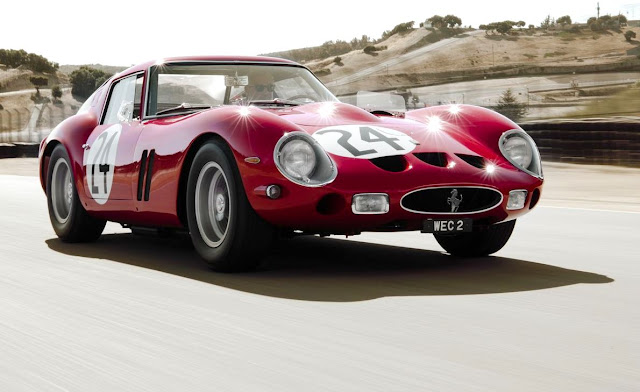 Do you know how much the world's most expensive car is worth? $70 Million dollars -- and that car is 60 years old.
The most desired car in automotive history is the Ferrari 250 GTO. Only 39 of them were made. They were built in the early 1960s for racing. At the time, the cars weren't considered particularly valuable but since then, they've become revered as the symbol of a magnificent time in auto racing. The 250 GTO represents Ferrari's summit.
Back then, used models were advertised for $3,000 to $9,000. Two years ago, the founder of WeatherTech paid $70 Million dollars for one and someone else paid $50 Million just before then.
You can understand how a cherished piece of history might be worth millions to someone who cares about that era. (The 250 GTO is the car at the center of a recent film, "Ford v Ferrari.") What I find fascinating beyond its value is that owners of vintage cars frequently drive -- and even race -- their vehicles. The cars aren't sculpture sitting on a pedestal; owners take them to the track for personal enjoyment and use them in vintage races. That makes sense to me. That would lead me to spend $70 Million dollars on a car. 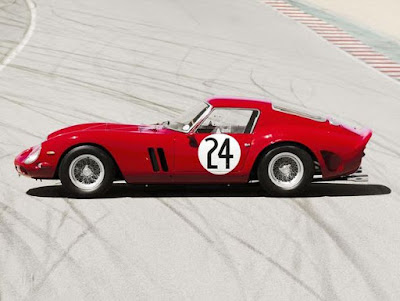