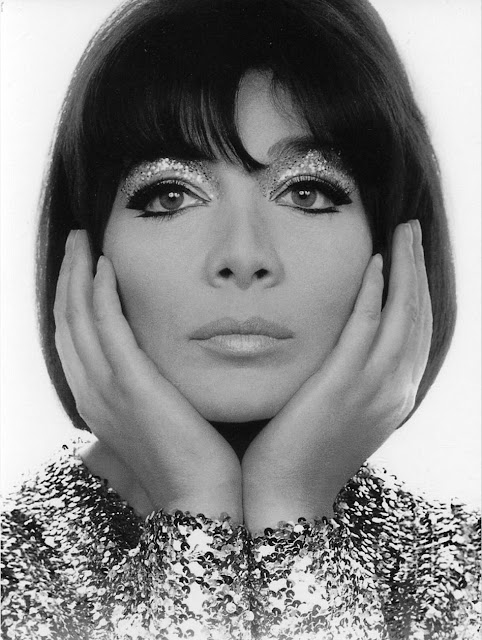 I'm in the middle of reading philosopher Albert Camus' most famous work, "The Myth of Sisyphus," and just heard Camus' lover, French singer and muse Juliette Gréco, died this week at age 93.

Both Camus and Gréco are worth learning about. They lived during World War II and its aftermath when life seemed bleak and pointless. You can trace Camus' philosophy, Absurdism, to that life experience. Camus won the Nobel Prize for Literature in 1957 when he was 44.

Juliette Gréco was also remarkable. As a teenager in France during the war, she worked for the Resistance, got caught by Nazis and was imprisoned for years. When the war ended, she walked eight miles back to Paris, penniless. She built a notable singing career that you can taste in YouTube videos. She created the later-publicized look of sultry French women -- dark-haired, clad all in black and usually wearing a tight turtleneck sweater.

Gréco had affairs with many famous men (and women) of the time, including Jean-Paul Sartre and jazz musician Miles Davis. Davis declined to marry her because he feared she'd suffer racist abuse in America which turned out to be true when they tried to dine in restaurants here.

In terms of legacy, Gréco was admired by numerous later artists. Paul McCartney wrote a song about her ("Michelle") and John Lennon said, "I'd always had a fantasy about a woman who would be a beautiful, intelligent, dark-haired, high-cheek-boned, free-spirited artist àla Juliette Gréco."

History isn't boring when you look in the right places. 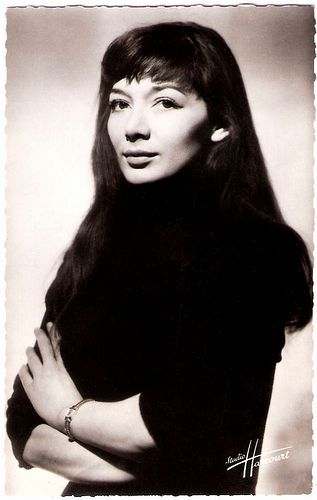 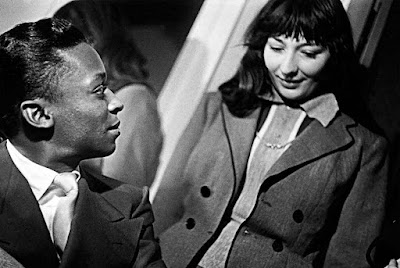