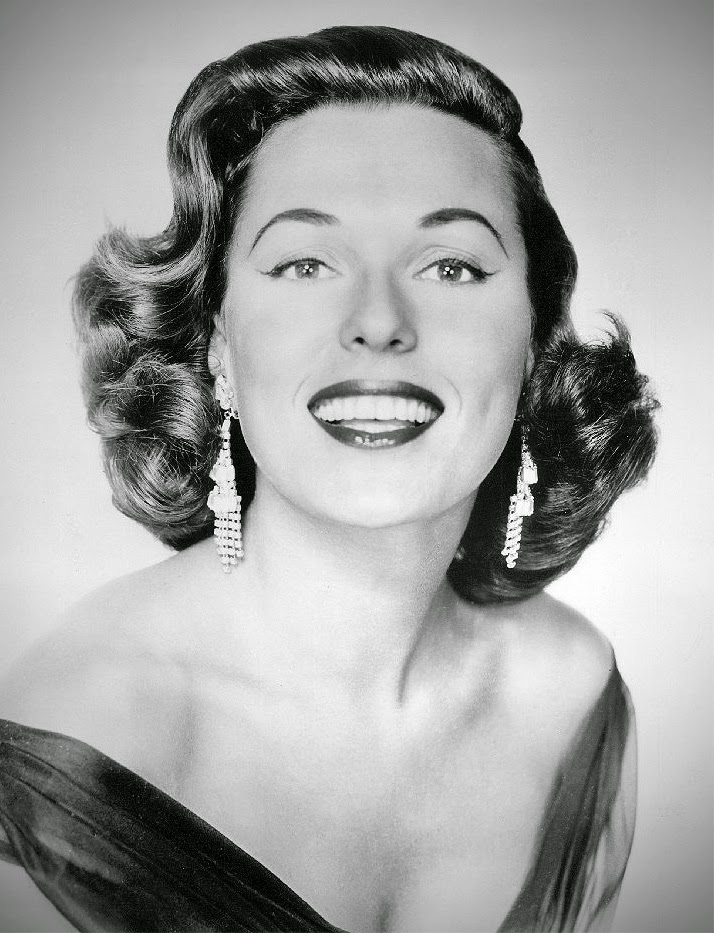 I'm going to tell you the story of a woman who was blessed with fame during the first half of her life and cursed by shame during the last half. She died last month, after living in seclusion for the past three decades.

I followed this fascinating story as it unfolded. It contains my favorite quotation of all time. 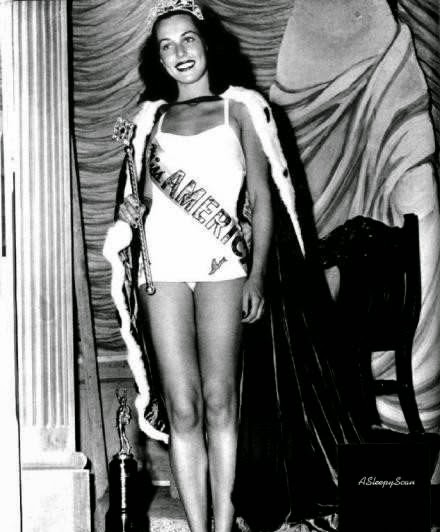 Bess Myerson started her life in the spotlight. Born into a family of Russian Jews in The Bronx, Bess was an exceptionally beautiful girl. So beautiful that she won the Miss America competition in 1945. During the competition, the promoters tried to talk Bess into changing her last name to sound less Jewish. She refused. After she won the competition, most of the sponsors refused to support her. Not given the prizes previous winners received, Bess decided to cut short her tour as Miss America and, instead, made speeches against discrimination.

During one of those speeches, Bess caught the eye of an entertainment executive who gave her a chance to appear on television. This led to Bess becoming a famous television personality, spending the 1950s and 1960s as a regular on several shows.

These appearances made Bess known to many television viewers. Capitalizing on her fame, in 1969 Bess became the first head of the N.Y.C. Department of Consumer Affairs. She was lauded for introducing several new consumer protections.

Then, the story shifts...

While beautiful, Bess was also cagey. She was comfortable with deceit. This trait made her popular among politicians for whom lying is second-nature.

During the 1970s, Ed Koch wanted to become Mayor of New York -- only he had a problem. Koch was a "confirmed bachelor," which was then code for being gay. Koch denied being homosexual but the denial was not enough. He needed to prove to the world that he was straight. So Koch convinced Bess Myerson to pretend to be his girlfriend during his campaign for Mayor. His campaign-people publicly hinted that Koch and Bess were going to get married as soon as he got elected. Bess engaged in the charade despite having no personal affection for Koch. 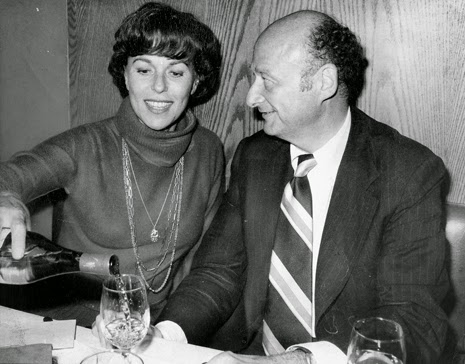 Koch got elected and rewarded Bess with a prestigious government position. Of course their "romance" went nowhere because it wasn't real to begin with.

In the 1980s, the story gets seamy. Bess was then having an affair with a married man (sewer contractor Carl Capasso). When Capasso's wife found out and started divorce proceedings, Bess started socializing with the Judge in the divorce case (a female jurist memorably named Hortense Gabel). Bess used her friendship with Judge Gabel to convince her to reduce the child support payments Capasso (Bess's boyfriend) had to pay his wife. One way Bess convinced the Judge to do this was by hiring the Judge's half-wit daughter, Sukreet Gabel. Bess gave Sukreet a cushy government job she didn't deserve.

The situation was eventually revealed and termed "The Bess Mess." With huge publicity, Rudy Giuliani (then prosecutor and later Mayor) brought criminal charges against Bess, her boyfriend (Capasso) and Judge Gabel for bribery. The government's chief witness was Judge Gabel's daughter, Sukreet, who was forced to testify against her mother (Judge Gabel). The case was in the headlines of New York tabloids every day.

During the prosecution, Bess approached Sukreet and advised her to claim ignorance when testifying on the stand. Simple-minded Sukreet wondered how she could do that. Bess suggested the two of them take a walk around the block. During the walk, Bess explained to Sukreet how to act and bragged, "Honey, I've forgotten more than you'll ever know."  (I love that quote!)

After four months of trial, Bess and the others were acquitted; however, the experience crushed her. Bess never returned to public life. She went into seclusion and remained there, in shame, until her death last month. She was 90 years old. Even her death was kept a secret for a month. Nobody close to Bess wanted any media attention so they concealed her death until public records came out last week.

Have you heard of Bess Myerson? What do you think of her story?
Posted by Shybiker at 8:12 PM