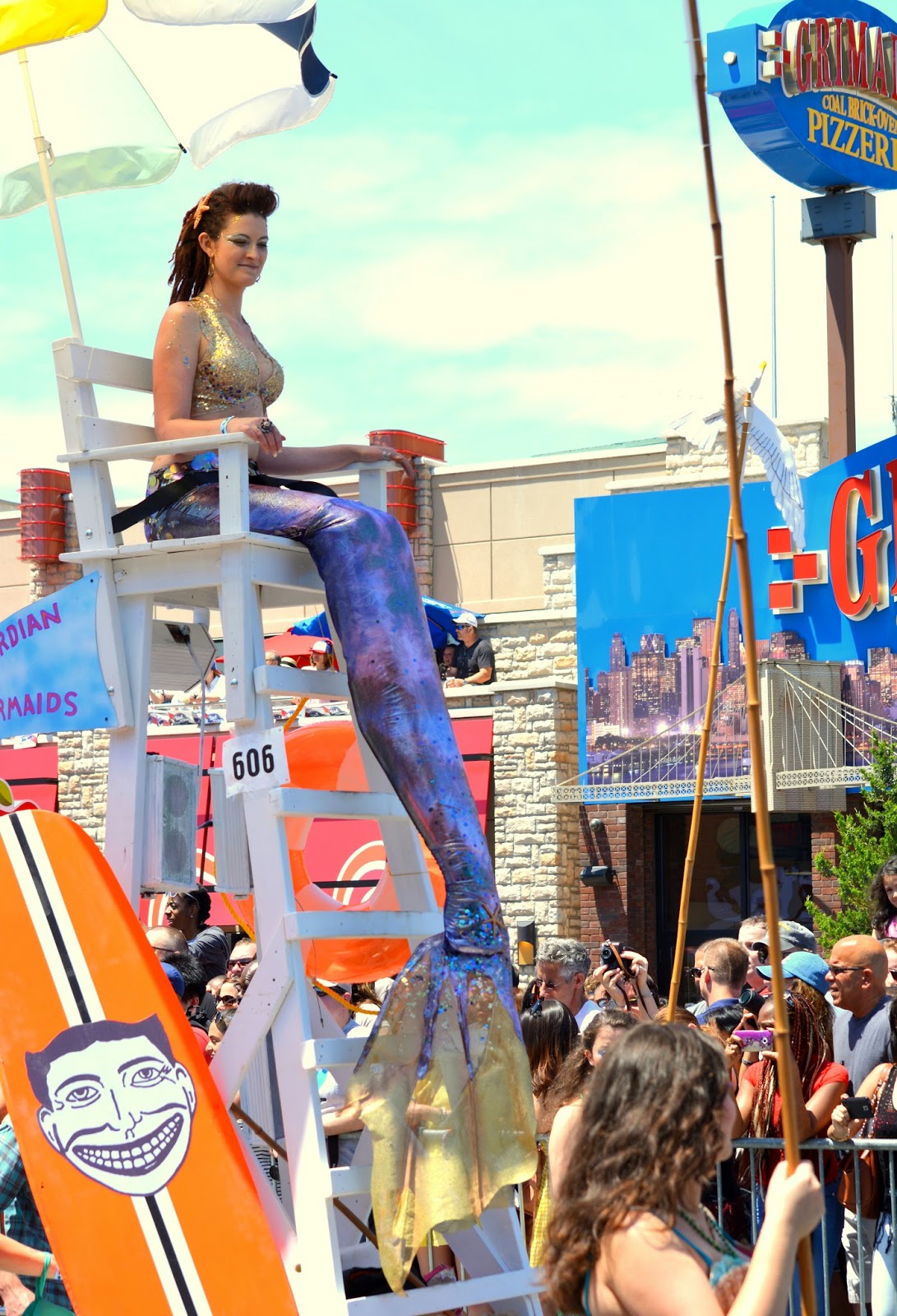 My favorite event of the year is the Mermaid Parade in Coney Island. It's a fabulous time celebrating life, art and beauty. The Parade is organized by a group of artists in New York. It is attended by joyful people basking in the sun near the beach.

I've been going to the Parade every year for the past four years. I attend with my friend Jamie who's a skilled photographer and we shoot hundreds of pictures. I post them on the blog.

After watching from the sidelines, I made a promise to myself last year to march in this year's Parade.  It is on the first Saturday in Summer (June 20th). Everyone makes their own costume, so I need to get started with that. I'm developing costume ideas.

There are three categories of costumes: mermaid, merman, and sea creature. I decided on sea creature since I'm not cute enough for mermaid. Any suggestions?!

BTW, did you know that the mermaid is the favorite icon of transgender girls? It appeals to us, early on, in a visceral way. 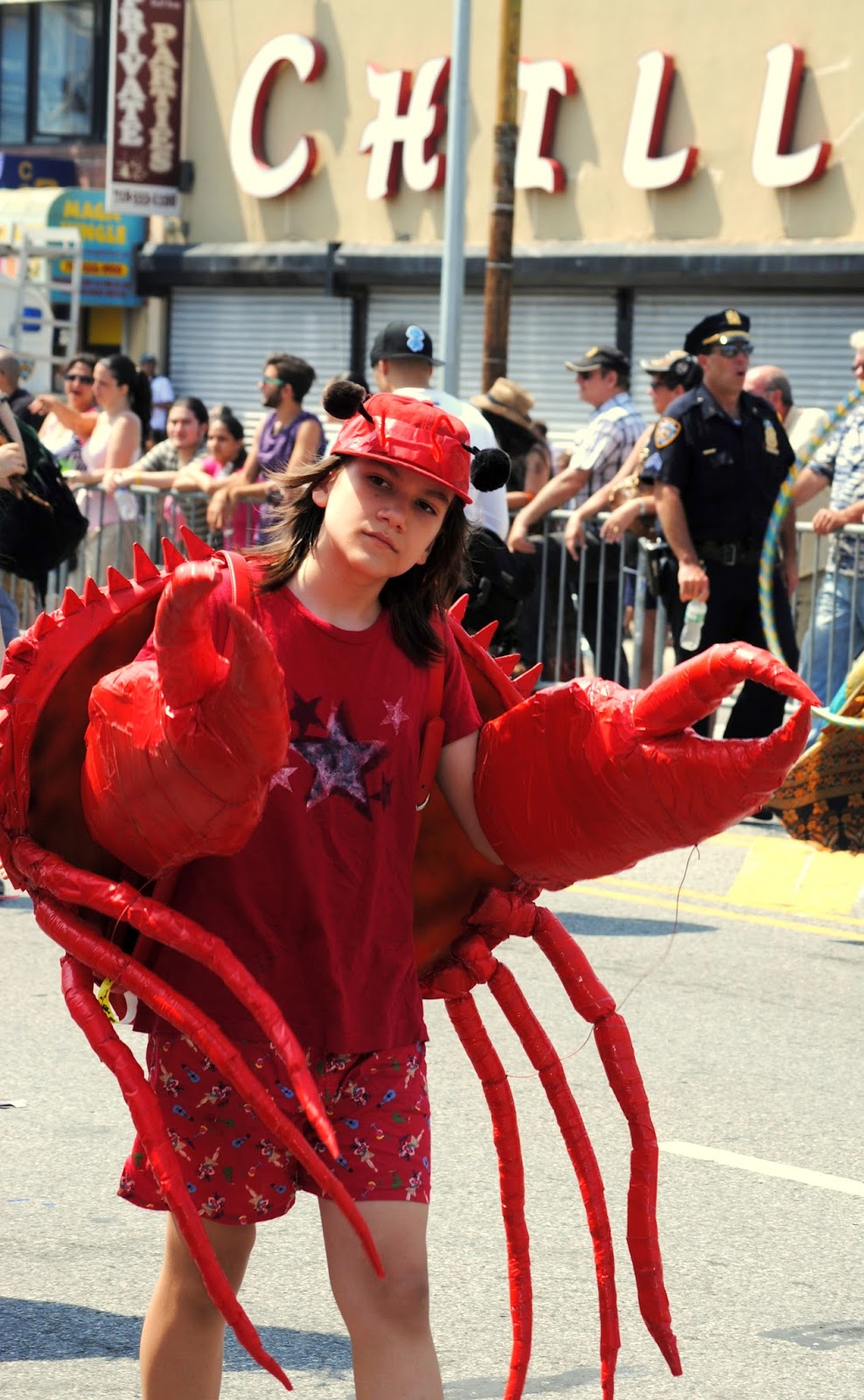 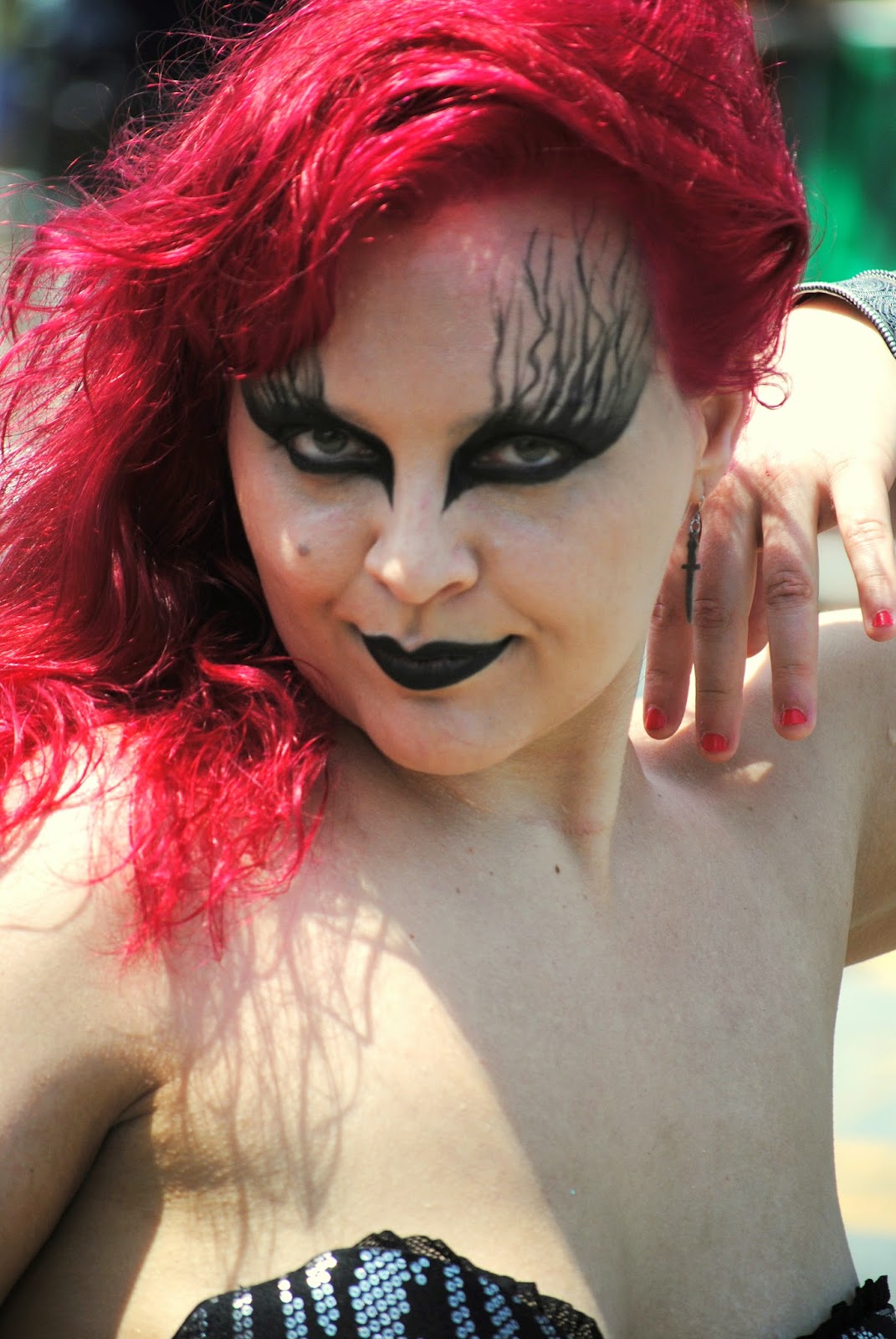 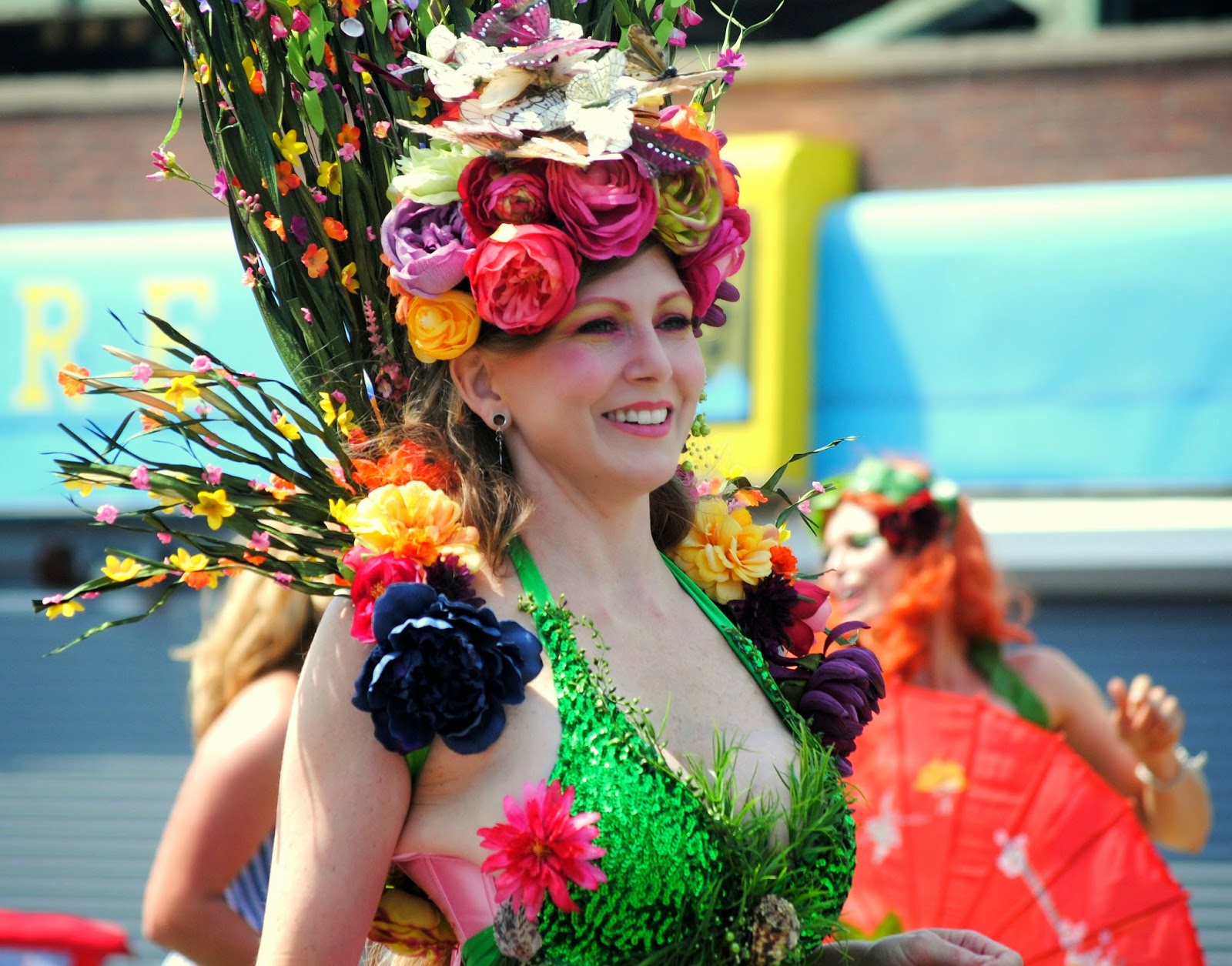 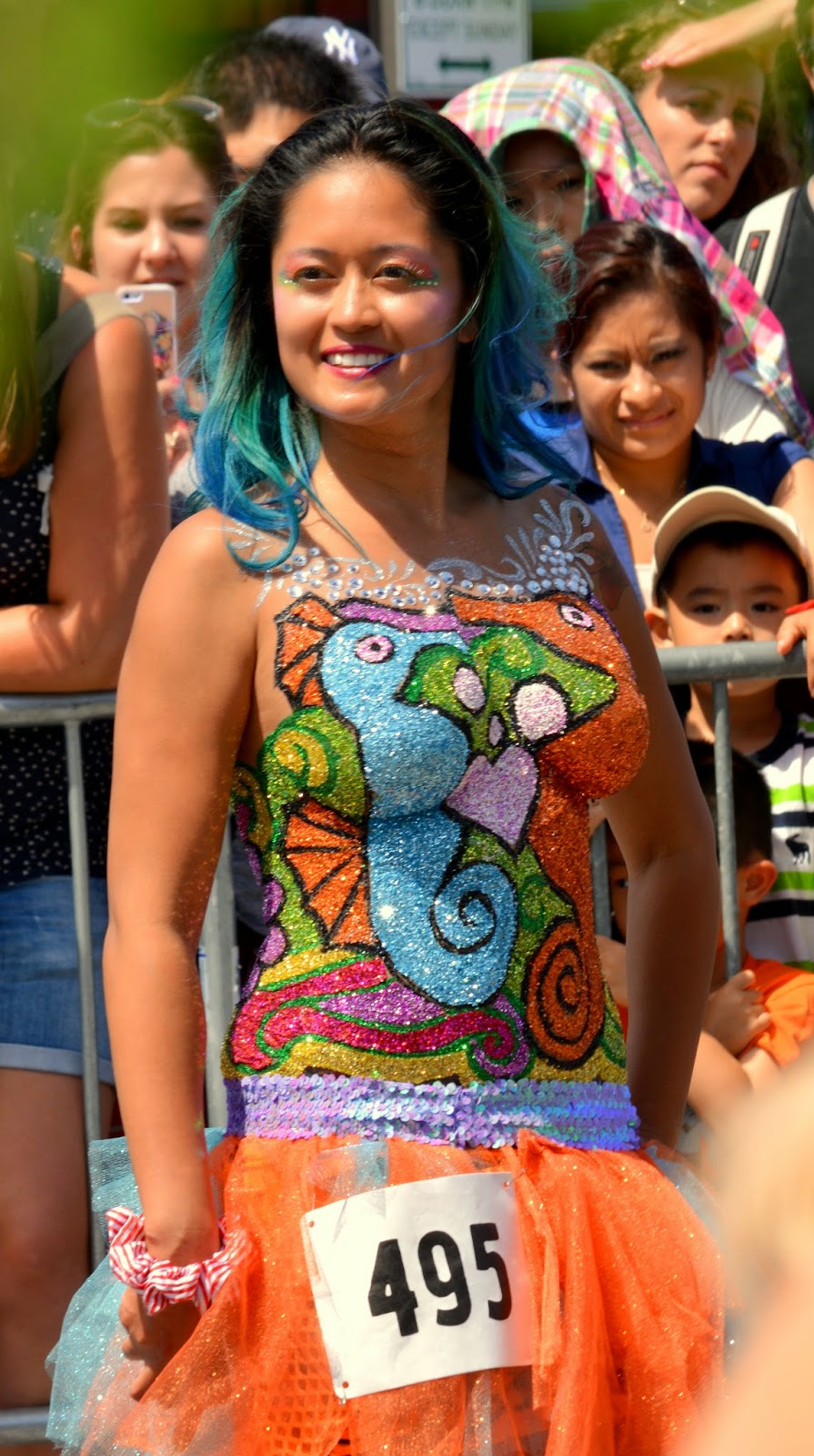 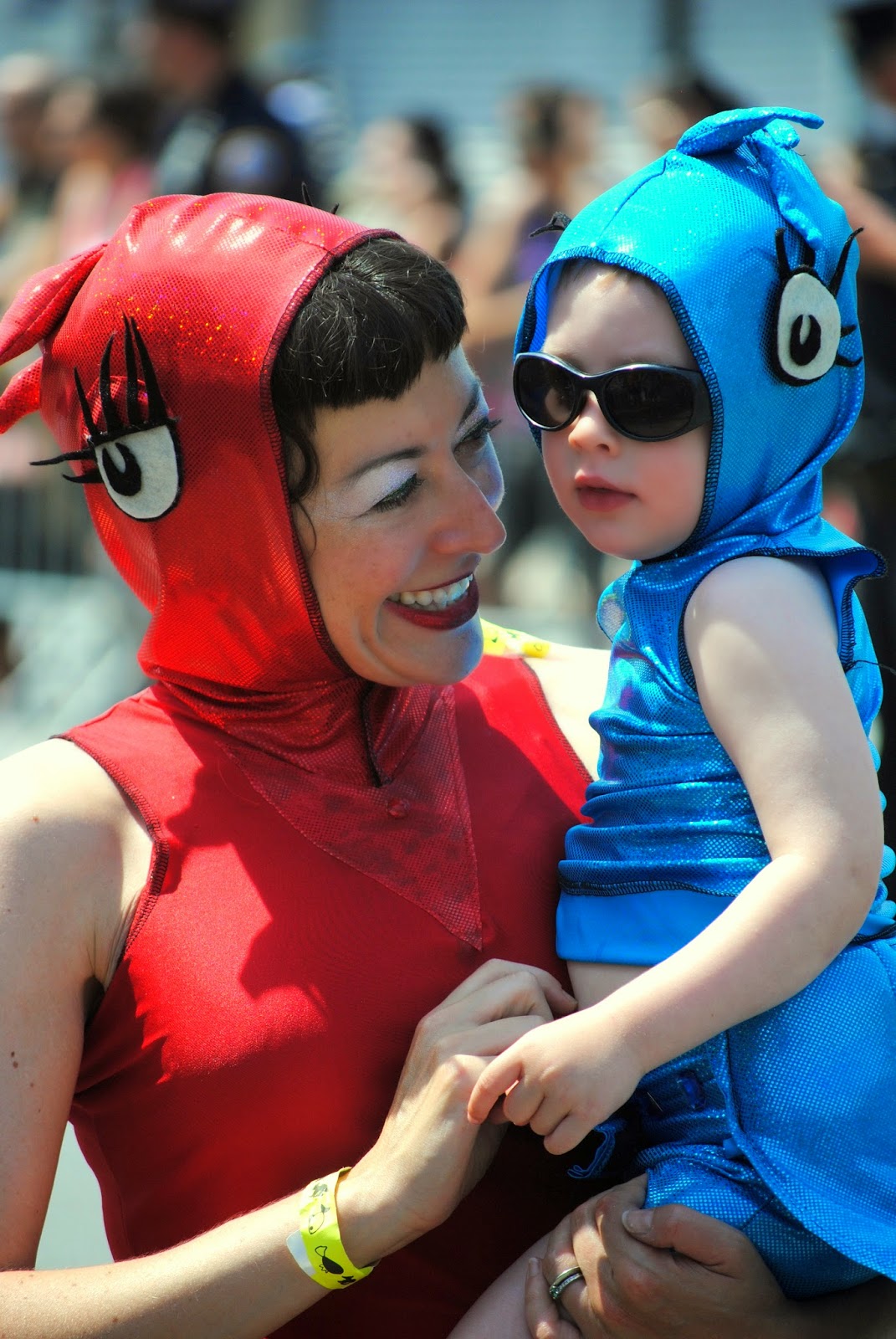 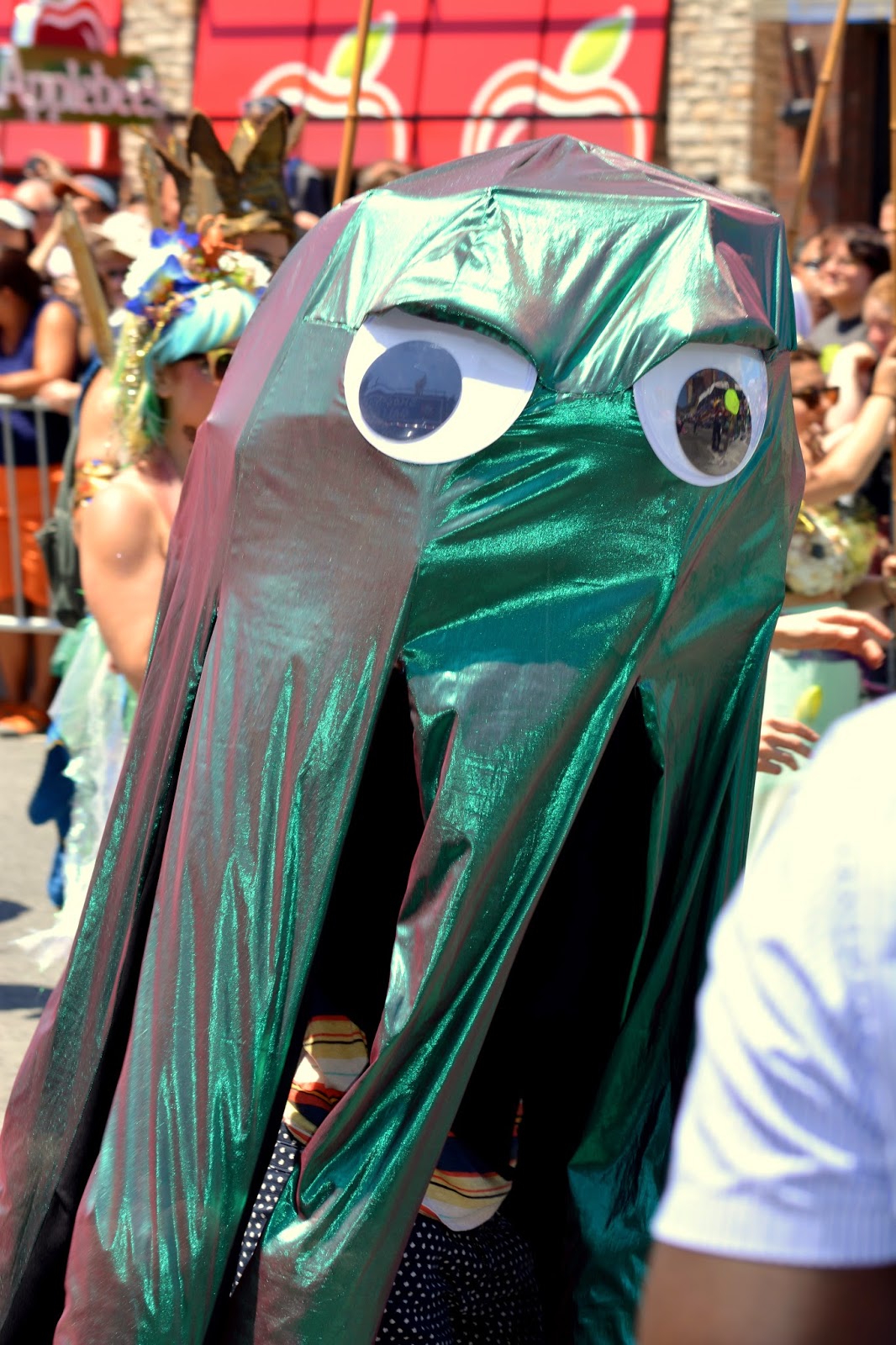