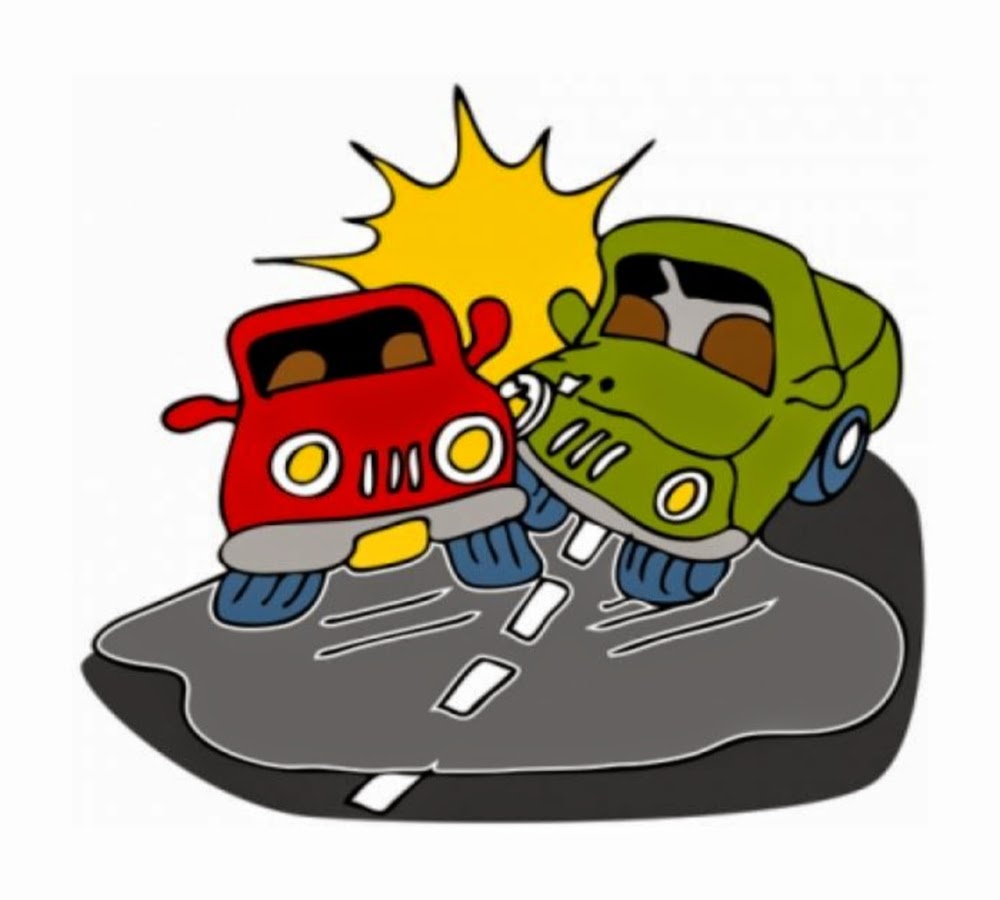 You can't make this stuff up.

A young woman named Megan works for the City of St. Paul, Minnesota. She was driving a city van recently when she accidentally hit a parked car. The car happened to be her own.

She is now going to sue the city, arguing that a negligent city-worker (herself) caused damage to her personal vehicle. "Because I was working for the city and driving the city vehicle, I feel they are responsible for paying for the damage done to my car," says Megan.

The story was widely reported and can be seen here.

What do you think of Megan's claim?  In New York, we say she has chutzpah.
Posted by Shybiker at 10:11 PM