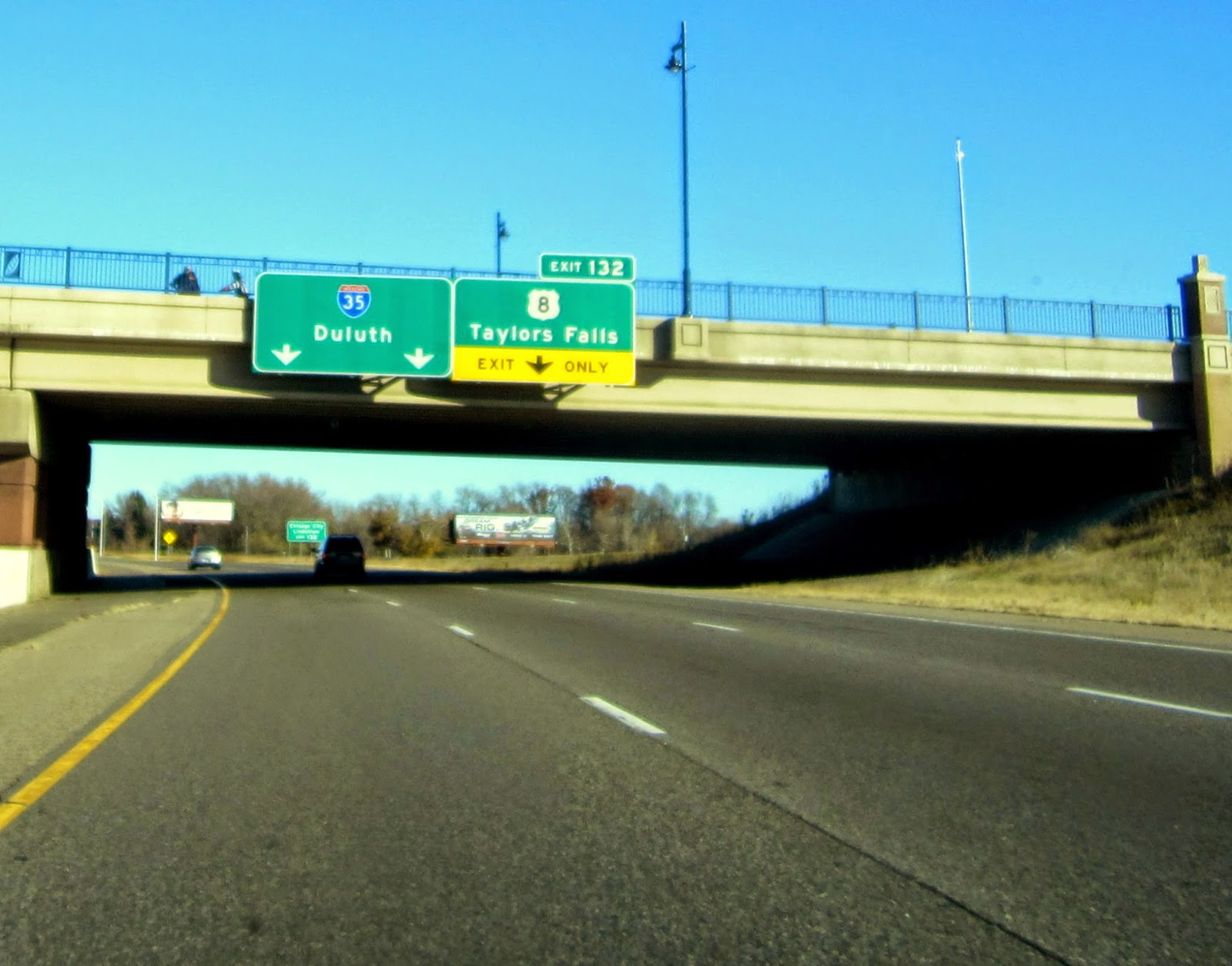 I'm going to gush about my friend Ashley so, if hearing about that is not your thing, move along.  Thank you.

I attended Ashley's Halloween Party last night and had a blast.  Ashley dressed up as Veronica Lake and she nailed it.  The resemblance was uncanny, from the slinky lace gown to the peek-a-boo hairstyle. 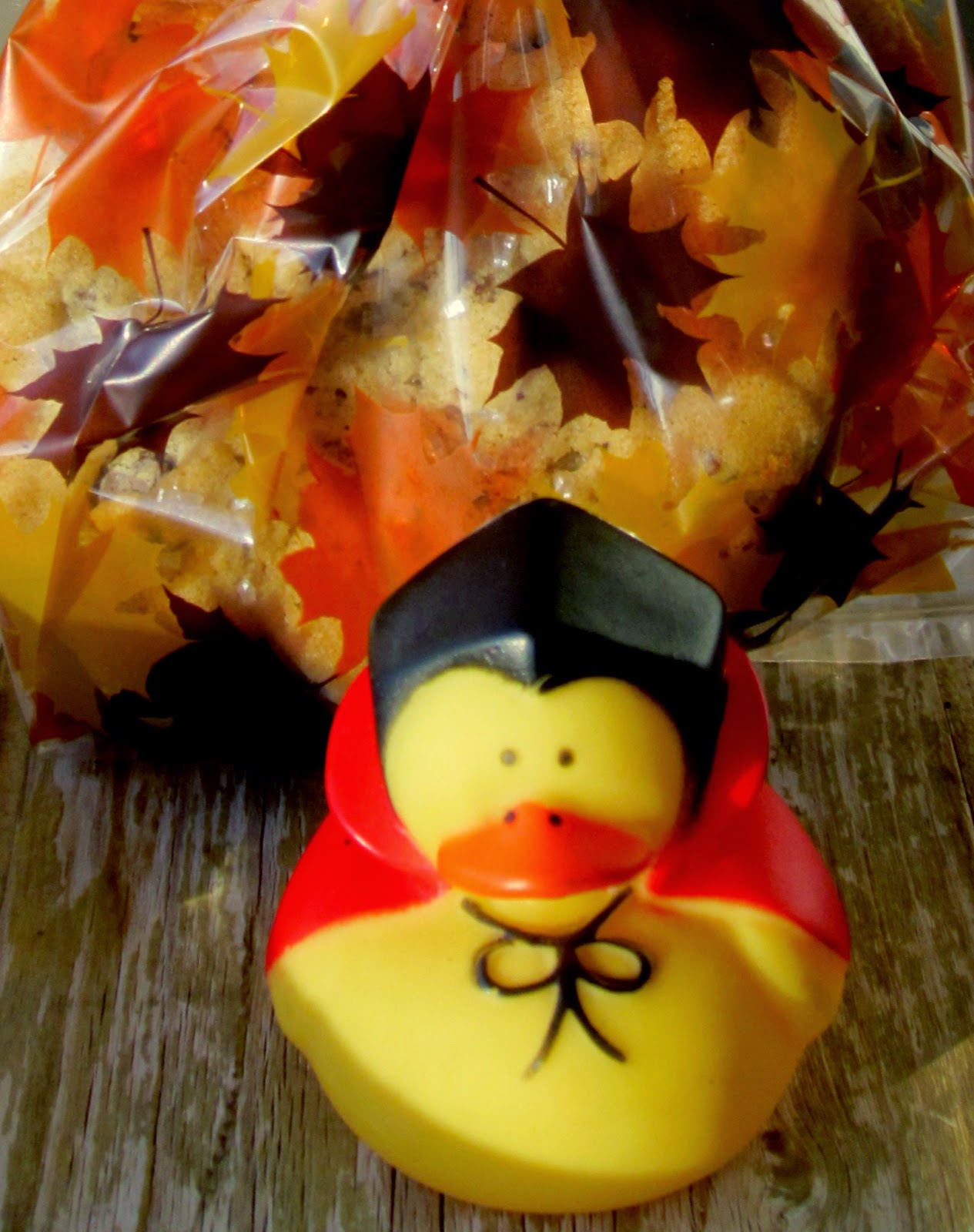 The party room was festively filled with Halloween decorations, including spooky pictures and hanging objects.  Ashley made lots of delicious food and desserts.  We played games and shoot pool.  I got to meet Ashley's boyfriend and other guests.  Everyone was jovial and in good cheer.

Before the party, there was buzz on the Internet that Beyoncé might show up.  I'm not at liberty to disclose exactly what happened but some of the male guests were told to put a ring on it...

After the party, I was privileged to spend a few hours with Ashley.  Our conversations touched on interesting and often serious subjects.  We learned more about each other and confirmed that what we already believe is absolutely true.

In George Orwell's allegorical novel "Animal Farm," the official line is that everyone is equal but the startling truth is that some animals "are more equal than others."  In my life, Ashley is more equal than others.  Since the bud of our friendship, I sensed something special about her.  Sure, she's super-intelligent and hysterically funny but I'm talking about something deeper.  Ashley has a rare profundity that resonates with me.  She's mysterious in the most alluring way.  Her appeal is as ineffable as it is intense.  Ashley projects wistfulness that borders on dolor so deep you want to hug her and make her happy.  Clearly, Ashley stands apart from the crowd.  Without trying or even being conscious of it, Ashley emits a strong magnetic pull.

That... and she's fun.  Ashley makes me laugh; she makes me smile; she makes me think.  I enjoy hearing her thoughts on every subject we discuss.

As thoughtful as she is intriguing, Ashley gave each guest a bag of goodies to take home.  Along with tasty cookies packaged in Fall wrapping, mine had a vampiric rubber-ducky and cute skeleton.

Travelling from New York to Minnesota is certainly a big deal but, without hesitation, it was worth it.  Close friends deserve your best efforts.

What are you doing for Halloween?
Posted by Shybiker at 10:23 AM