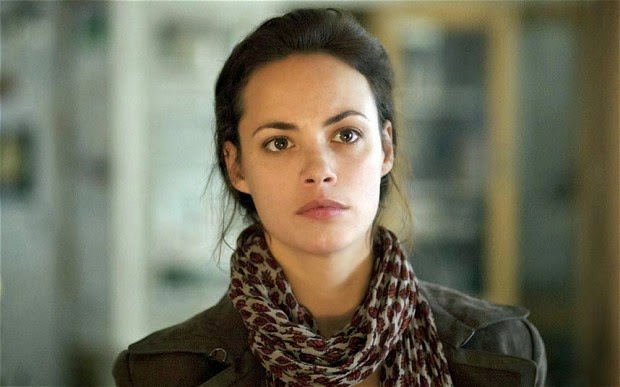 I love good cinema.  And I'm willing to go overseas to find it.

Today, I saw a foreign film that's one of the best I've encountered.  I was drawn to it because the filmmaker (Asghar Farhadi) is a talented artist who made an excellent movie I enjoyed ("A Separation" in 2011).  This current film, made last year, is even better.

"The Past" is skilled filmmaking of the highest order.  Farhadi insisted on spending two months in rehearsals with his actors before breaking out a camera.  That devotion shows in the depth and reality of the acting.  You believe you're watching real life, not a movie.  The subject is family and personal relationships, which have a reality that transcends the usual fare at the multiplex. 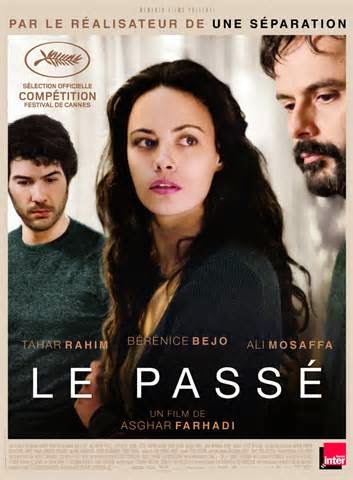 Plus, the film stars Bérénice Bejo, who you may remember as the adorable Peppy Miller in "The Artist."  Bejo is a superb actress who shines in this role.

The film won many awards at Cannes and was nominated this year for a Golden Globe.  Nicole Kidman sat as a judge at Cannes and admitted to crying after watching this film.

The film was made in France and is spoken in French with subtitles.  The filmmaker is Iranian, as is the main actor; Bejo is Argentinian.

Not everyone likes foreign films or subtitles, but this movie is exceptional and worth the effort.