When I was little, I wanted to be a princess.  Desperately.  But that was not allowed.

Fifty years later, I still have the desire.  The difference is that, now, there's nobody to stop me.  So, when I spotted this beautiful gown in a thrift-store, I snapped it up.  Only $12, it was made by "Jessica McClintock for Gunne Sax".

These pictures show me on my way to the Prince's Ball.  I plan to have fun, but must be home by midnight.  You know why...

Two confessions.  First, I spent hours on this photo-shoot.  Part of that was I wanted the result to be good; a bigger part is I wanted to ENJOY it.  Often, I rush through the process of photographing outfits to show them to you, but I don't actually get to enjoy wearing the clothes.  Tonight, I really wanted to immerse myself in femininity -- to wear the clothes; to sit in them; to watch TV in them.  I did that and took the extra step of polishing my fingernails which (for me) is a big deal (since I have to remove it before going out).  Maybe watching TV in a ball-gown isn't the same as flirting with a prince at a fancy party, but we do what we can...

Second confession: I made an aesthetic mistake.  I should have chosen a different lip-color, one from the orange family.  I misjudged that choice and regret it.  Oh, well... nobody's perfect.

When was the last time you wanted to be a princess? 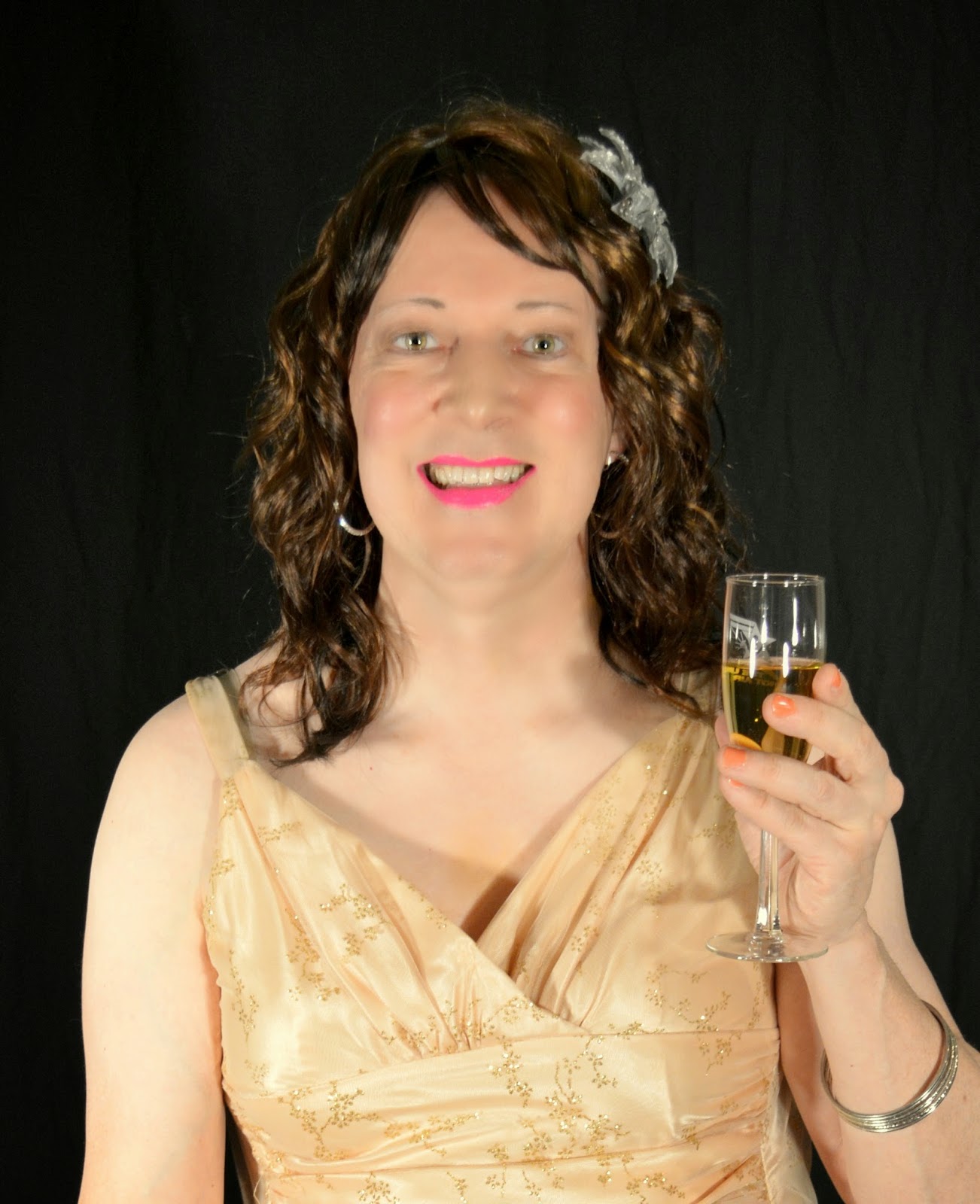 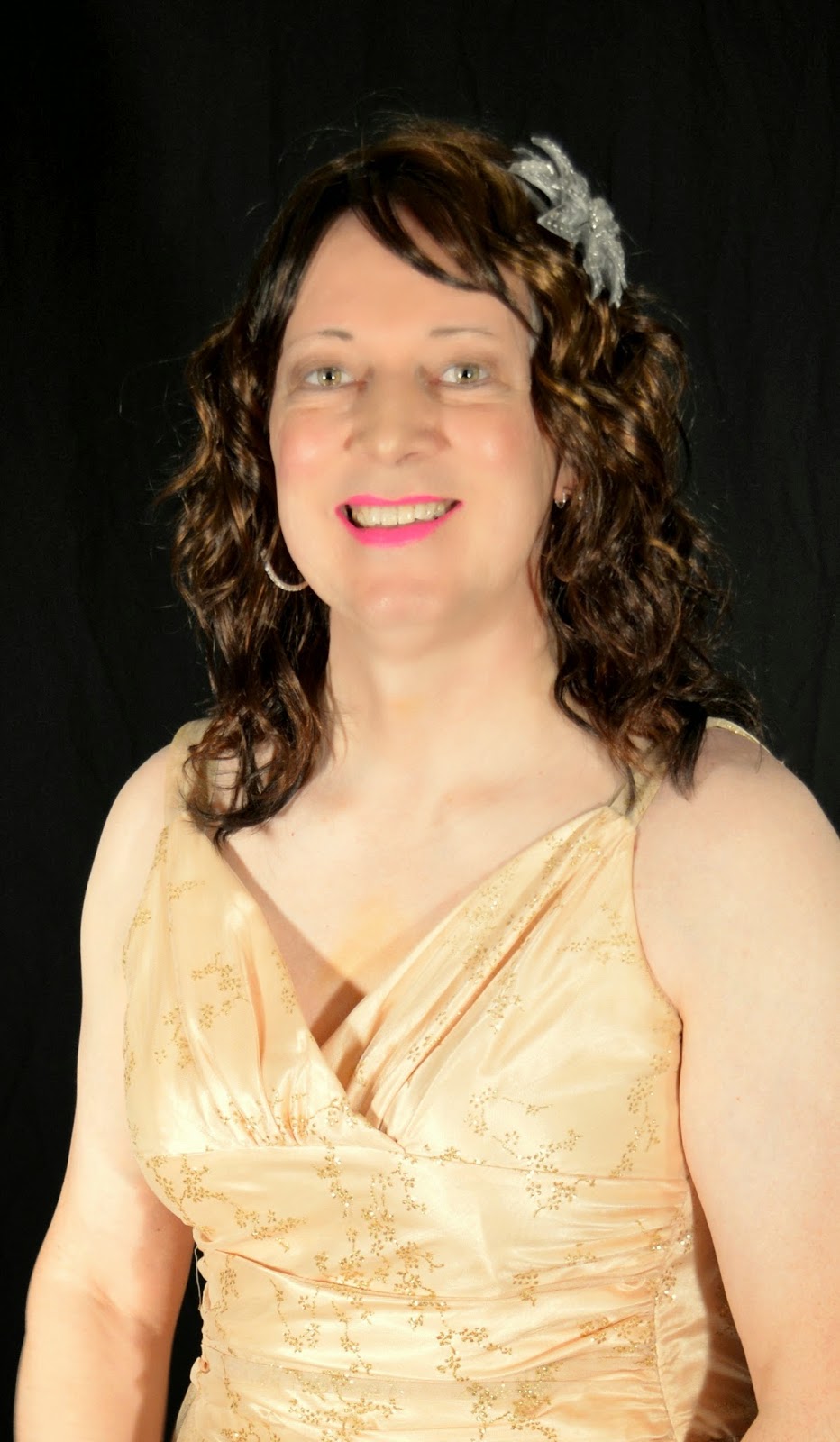 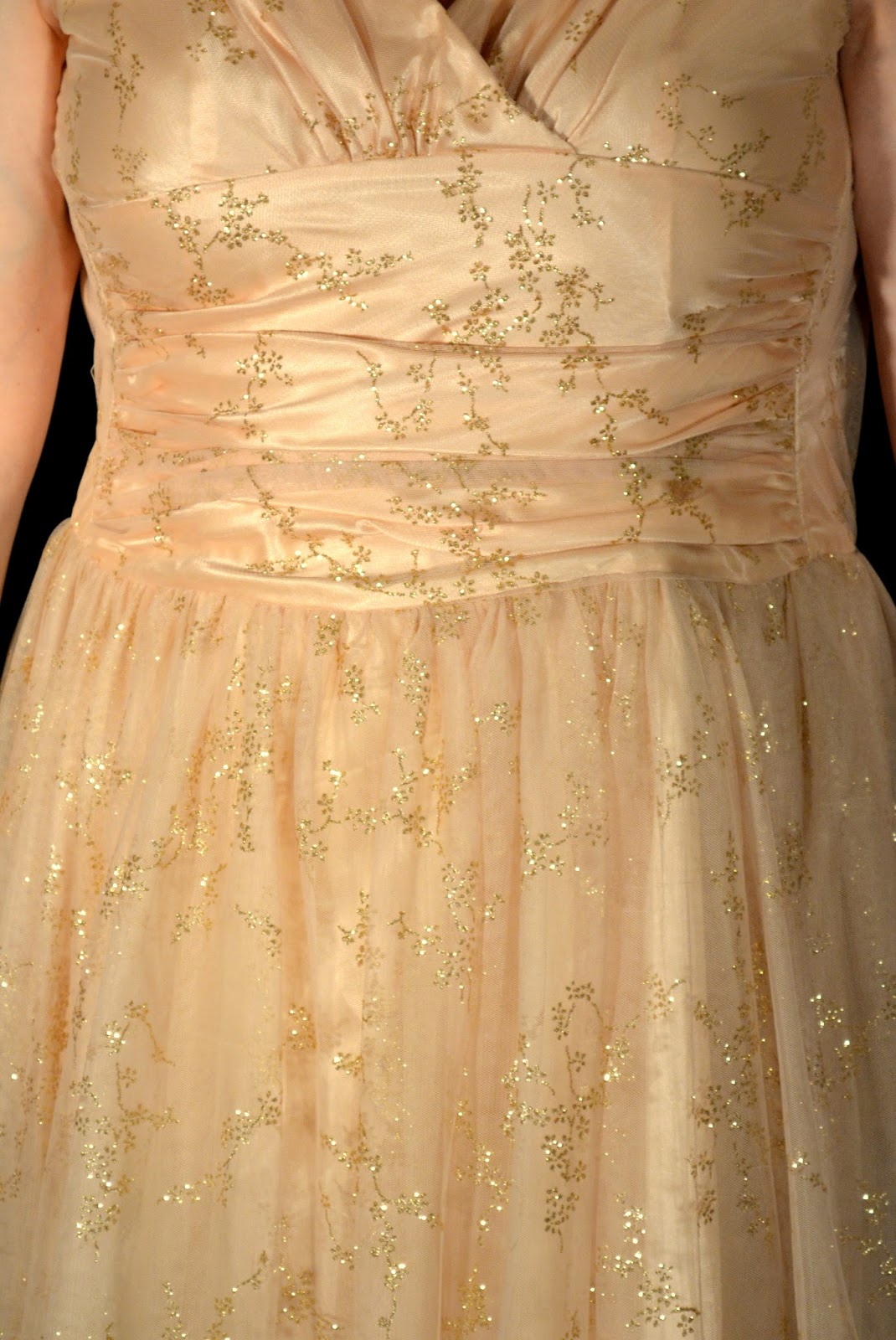