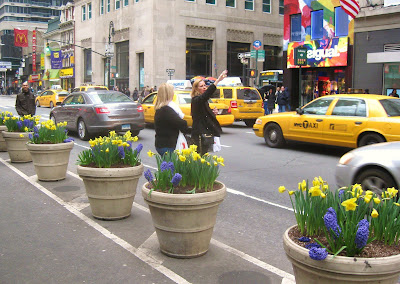 I had a wonderful time in New York City tonight.  I had dinner with three young women and we saw a fabulous foreign film.  Everything about the evening was perfect.

The women, in their mid-20's, are delightful.  They have interesting lives, interesting jobs and vast travel-experience.  They are all immigrants from Russia and have been here for about a decade.  Their English is better than mine.

We had an awesome meal at a vegan restaurant on the Upper East Side (Candle Cafe).  I ordered grilled tempeh with quinoa (which I've always wanted to try).  The tempeh had a tasty chipotle sauce.

Afterward, we saw a powerful drama from Norway called "Troubled Water".  It far exceeded my expectations.  The movie -- which was free! -- is part of a film-series at the Czech Center, located in the Czech Consulate General.

In case you doubt New York has wildlife, I had a pidgeon walk up to me in Penn Station -- *inside* the Station.  There's a picture of him below.  Also, while taking the subway, I saw a rat the size of a kitten.  Yow!

I socialize with groups of men and groups of women.  I find differences in behavior between the groups to be fascinating.  One thing I often observe is that women, when eating together, offer each other tastes of their meals and seem to enjoy sharing their food.  I have never seen men do that.  Why do you think that is?

I hope you had a nice evening.  Here are some snapshots I grabbed. 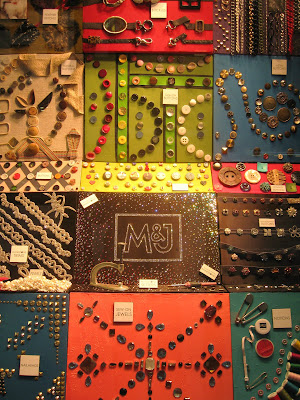 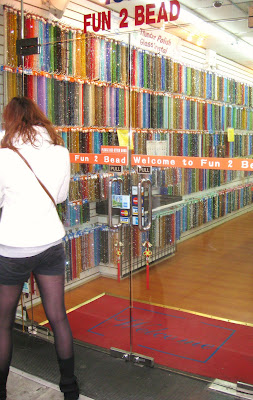 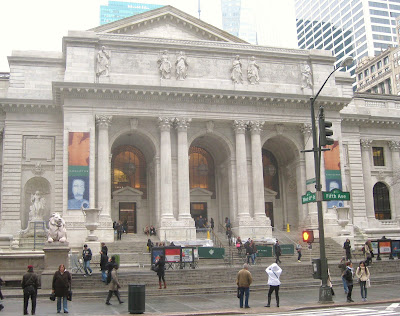 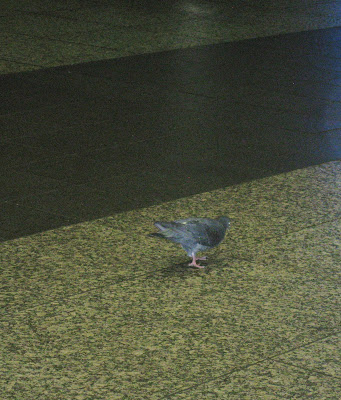 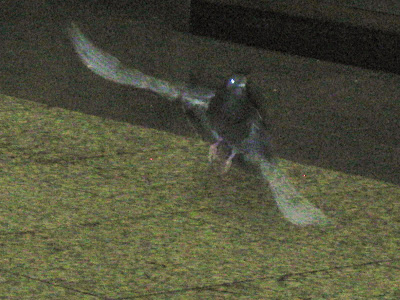