When my cats, Moozy and Cat Mama, died, I buried their furry little bodies in my backyard.  I knew they'd be safe there.  But when my dog Juno passed away, he was too large (70 lbs.) for that.  Shortly before he died, I looked for alternatives and found one.

There is a cemetery for animals near me.  It is operated by a non-profit organization that rescues abandoned pets.  The organization was founded in 1903; their pet memorial park has been around for a century.  Richard Nixon's dog, Checkers, who was the subject of a famous speech that saved Nixon's career before he became President, is buried there.

When I visit the memorial park, I am stunned by the depth of love available to the human heart.  People's affection for their animals is palpable.  I go to the park to contemplate and am always moved to tears.  I cry for the sadness of people's losses.

Some pet-owners erect monuments to their animals.  They do this to declare their love.  They want us to know about it.  In honor of that, I offer you these pictures which I took today. 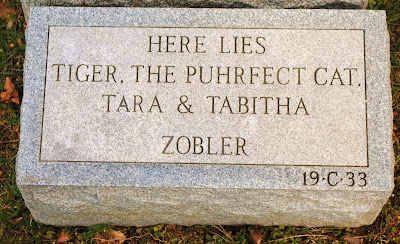 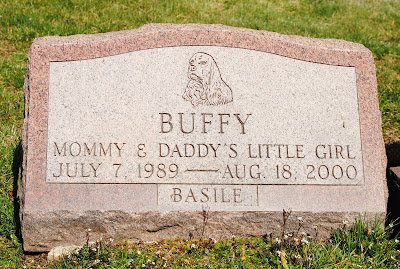 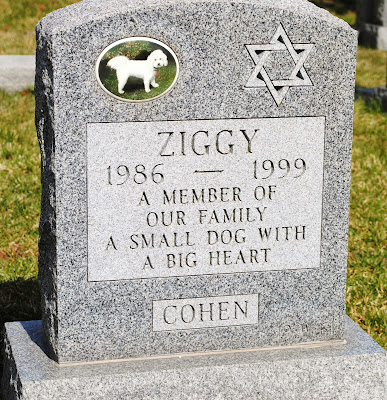 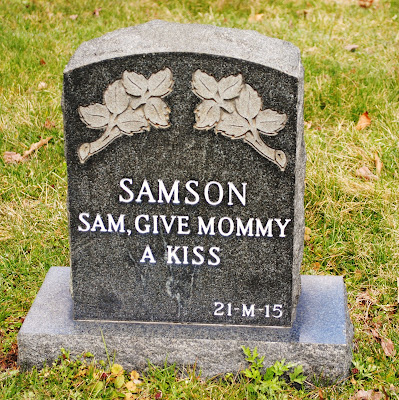 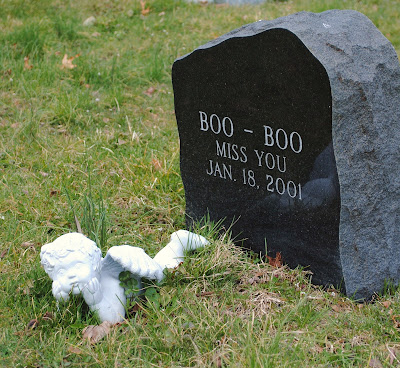 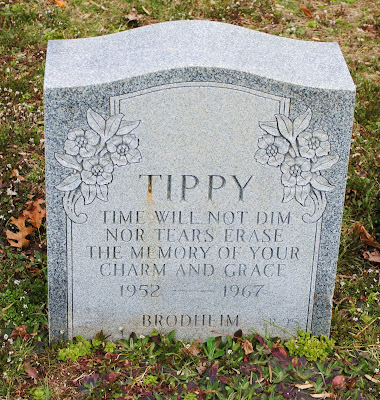 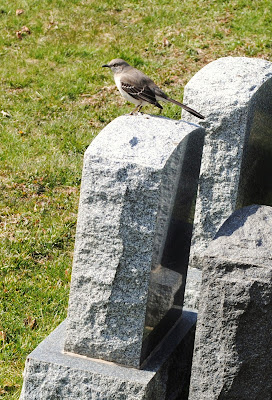 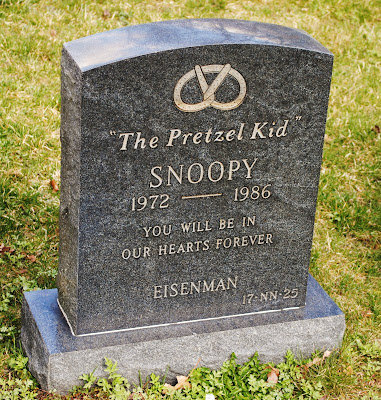 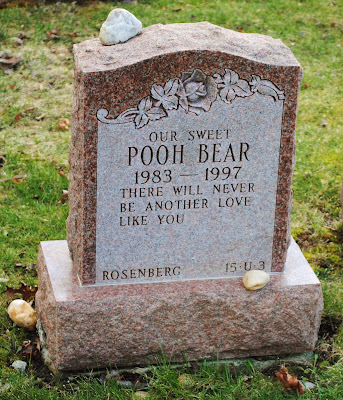 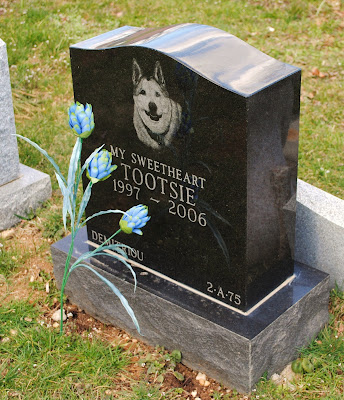 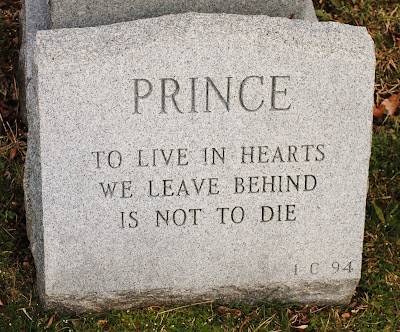 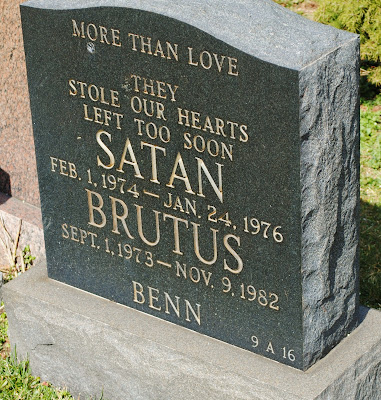 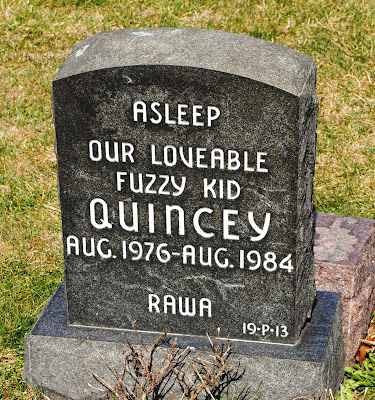