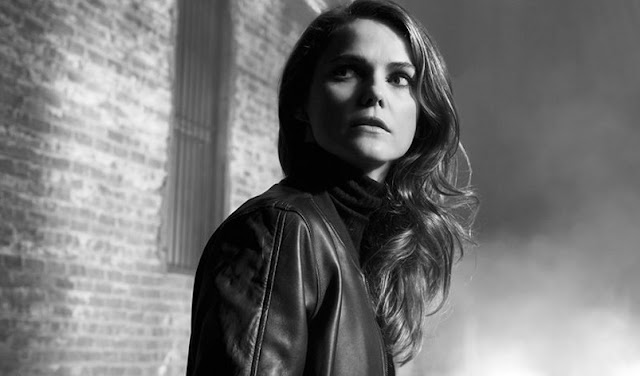 From an early age I have been fascinated by spies. The idea that you can privately be someone very different than your public persona resonates in me. Perhaps you can guess why...  :-)

Plus I grew up during the Cold War when espionage was everywhere in entertainment (e.g., James Bond movies). The subject captured my young mind to the point where I asked my parents for toy spy gear. My wishes were granted one Christmas when I got "The Man From U.N.C.L.E." toy kit. It contained a (plastic) briefcase that shot (plastic) bullets out of a hole in its side, using a trigger in the handle. It included secret listening devices, invisible ink and special spy paper that dissolved in water. My imagination went wild as I embarked on top-secret missions that saved the world from destruction. You're welcome.  :-)

The appeal of this stuff never disappeared. Recently one of the best shows in the history of television -- "The Americans" -- just ended a long run. I saw every episode from the beginning and was thrilled that the main character, a life-long spy, is a woman! Played by the amazing Keri Russell (remember her from "Felicity" or "Waitress"?), Elizabeth Jennings wear dozens of convincing disguises and is capable of brutal violence. She is the flip-side of me. I'm forced to act tough in society when in private, I'm a marshmallow. That's the nature of spying: creating a false public front.

You probably aren't aware of many spy tricks used by my colleagues so this week I'm going to post some explanations that I promise will be interesting. The techniques are real and drawn from our history going back to the Revolutionary War. Also I just discovered there's  spy museum in Washington, DC that I must visit soon.