This Will Blow Your Mind 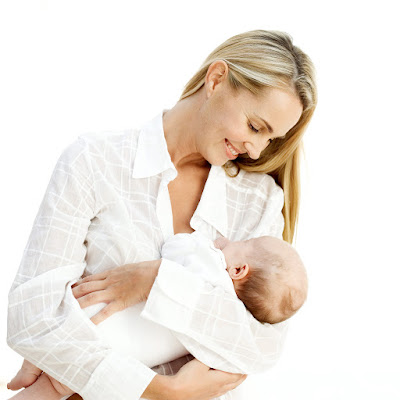 This true story -- reported in The New York Times -- will explode your understanding of gender differences. The story can be found here.

Did you know -- and this is documented -- that a transgender-woman (i.e., someone borne "male") -- can breast-feed a baby? Not pretend to breast-feed but actually produce enough milk in her breasts (e.g., 8 oz.s) to nurture a baby. It's true!

The explanation is this: male and female humans are not as biologically different as most believe. In uterus, male and female fetuses have the same bodies until sex hormones start to alter them. After birth, even in adulthood, secondary sexual characteristics (like breasts) can be induced through taking hormones. When trans-women take estrogen, their breasts grow larger. When trans-men take testosterone, they grow facial hair.

Okay, you're thinking but... milk? Yes, milk. A trans-woman who takes certain drugs will start producing breast-milk. Enough to feed an infant.

Mind blown?
Posted by Shybiker at 8:39 AM