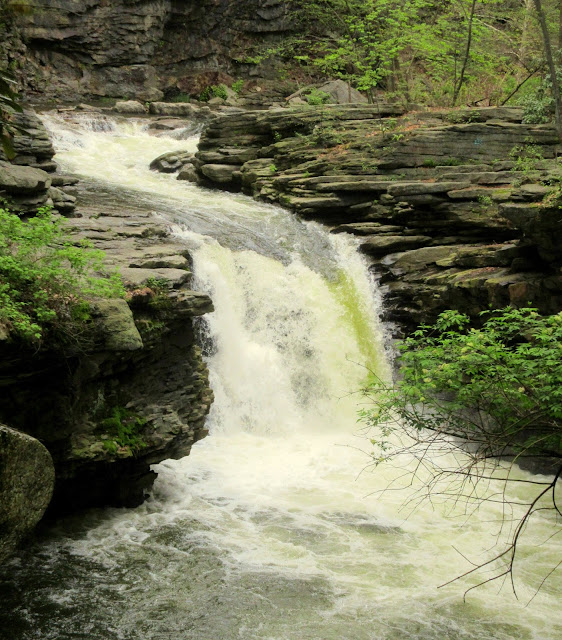 I finished a big trial on Thursday and, as soon as I was freed from that, I started to plan my next motorcycle trip. Exploring new places is good for my soul.

With only a day to put one together, I looked for a destination that (i) was unknown to me; and (ii) was a half-day ride away. That amount of distance gets me into a travel-mood but allows enough time for me to play off the bike.

I stared at maps and consulted the interwebs. I selected Scranton, Pennsylvania mostly because it gets rave reviews for a park on the edge of the city. I journeyed off yesterday morning, arrived early afternoon, and spent the day in pursuit of enlightenment. Here is my report... 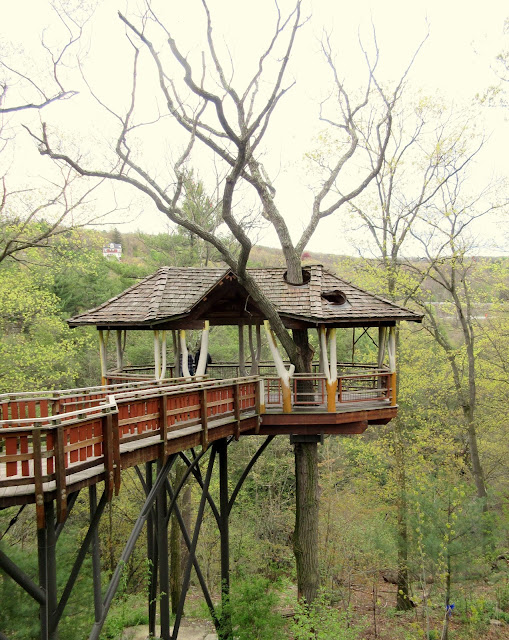 Scranton! Wow! A city with its own waterfall. And tree-house. The Nay Aug Park on the edge of town is amazing. These pictures demonstrate that if my word is insufficient.

Sadly, my exhilaration at the park's beauty disappeared when I entered town. The city itself is dead. Which is ironic because Scranton's nickname was the "Electric City," a title it got from being one of the first places in America to install electric lights in 1880.

A century ago, coal and steam powered industry here but now that's as obsolete as vaudeville. Beautiful buildings were erected which are dormant. Over half of retail space is empty and, on a Saturday night, the town snoozed. The streets are deserted and feel eery.

Due to an overwhelming paucity of excitement, I abandoned Scranton at dinnertime and sought nightlife in nearby Wilkes-Barre. Fortunately there is more energy there. Good restaurants and a more vibrant vibe. I had a fabulous meal of Indian food, wandered around Wilkes University and explored the downtown area.

I'm glad I visited Scranton. As Pee-Wee says, there are some things they don't teach you in school. 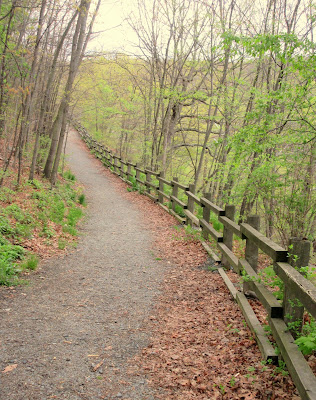 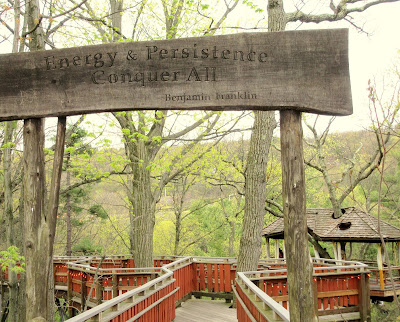 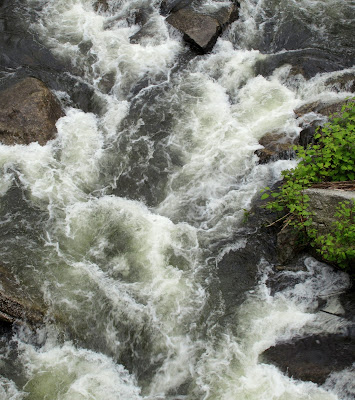 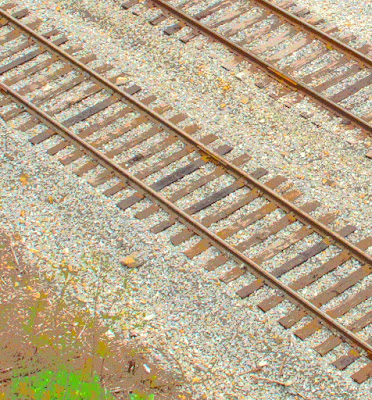 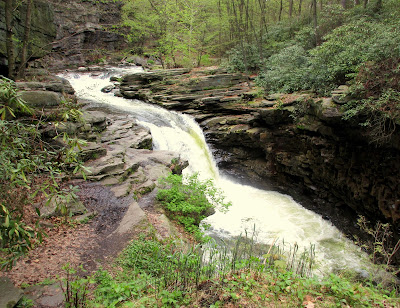 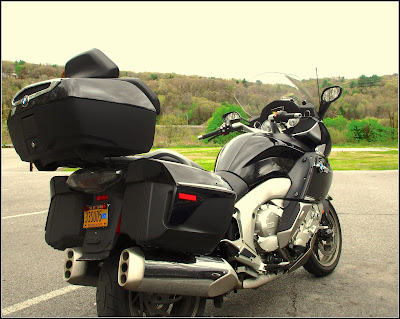 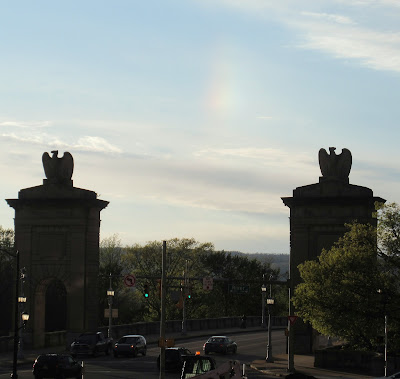