I've received several nice birthday gifts and I'm grateful for all of them. Thanks!

I always own at least two wristwatches -- one for work and one for off-duty fun.  As attractive as my work-watch is, I like having a second one that reminds me I'm not at work.  During my recent trip to Minnesota, that watch died.  It was bright yellow and made by Nixon.  I was sad to see it go, but it gave me many years of faithful (and colorful) service. 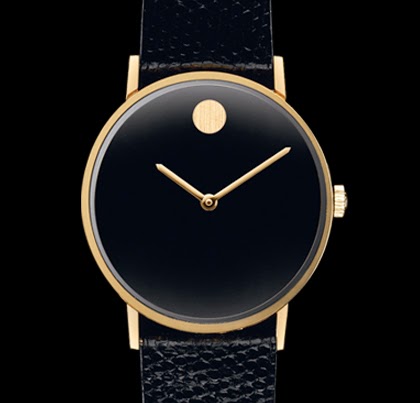 So... turning a negative into a positive, I decided to shop for a new off-duty watch.  Which was actually a very enjoyable process.  I considered many alternatives and liked looking at what's available.  I finally settled on something new and interesting.  A Movado watch made out of carbon fiber.

I've loved Movado watches for years.  I bought one three decades ago which I still have.  It is their classic Museum Watch which has a blank black dial adorned only with a small round dot.  The design of that dial has won many awards and is in museums.  The Movado company has been making watches for over a century.

For my birthday this year, I got an updated version of the watch.  It is made with carbon fiber which is super-light and super-strong.  A high-tech material often used in fast motorcycles, racing cars and airplanes for its superior abilities.  Many bikers put carbon fiber equipment on their motorcycles the way older bikers used to use chrome.  The material has cachet among the racing set.

Here's a picture of my new watch.  The watch actually looks better in person than it does in photos; because of the way light reflects off the dial, it has more contrast in person. 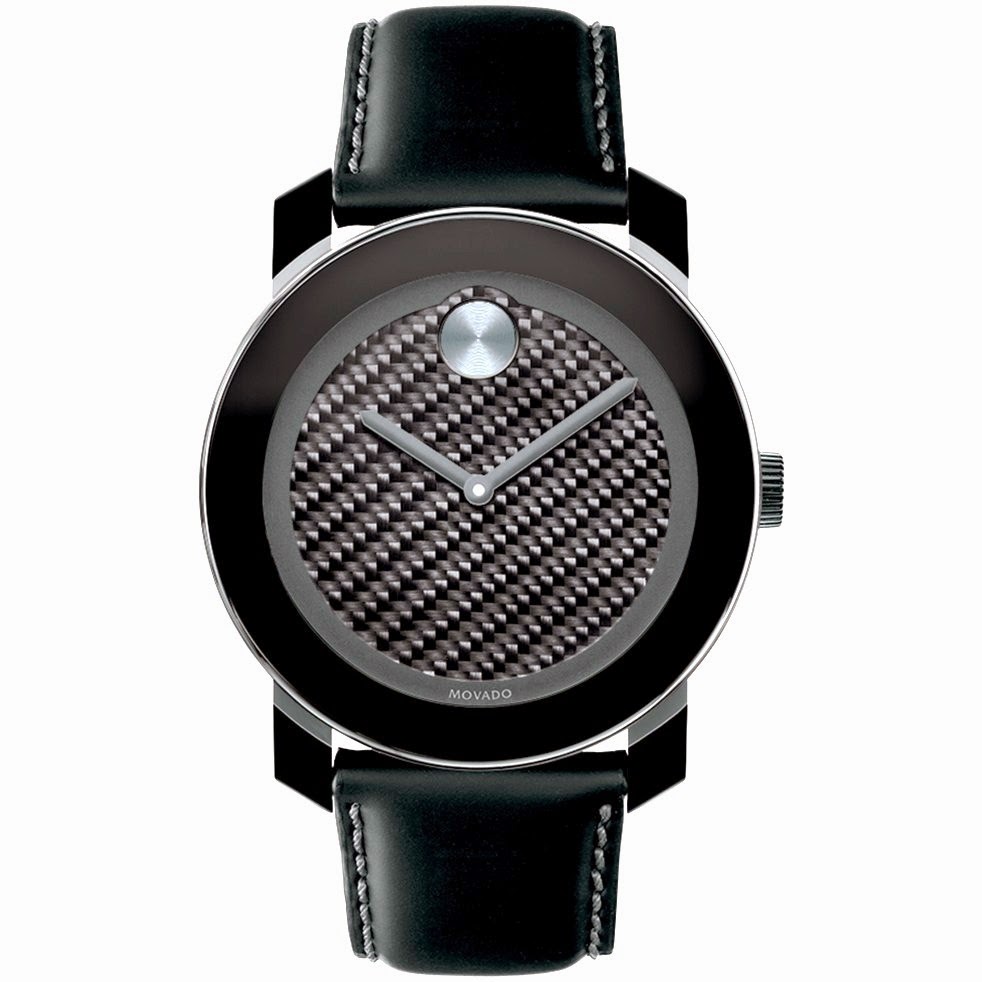 Do you wear watches?  What kind?
Posted by Shybiker at 5:43 PM