I enjoy art. Sadly, most good art is obscure because the market for intelligent creativity is small. The ruck get pop culture which is rarely more than adequate. Discerning consumers have to search harder for superior artistic effort. Once found, however, good art provides deep sustenance.

In the next few posts, I'm going to tell you about some art I enjoy in the fields of television, film and music. I'll explain why I like the works. I'm not going to recommend them, however, because taste varies. You can decide to pursue them, or not.

We'll start with television. There's a show I recently discovered that, foolishly, I'd been avoiding. I ignored it despite rave reviews because I misunderstood its title and dislike its genre. But the show is extraordinary -- I'd say it's the best drama on television today. The acting is top-notch; the writing is engrossing; and the direction is appealing.

The show is "Hell On Wheels." I mistook the title for a bad metaphor when actually it's descriptive of the show's context. This term originated with the westward growth of the railroads in the middle of the 19th Century. The pioneering edge of railroad construction were mobile encampments known as Hell on Wheels, mostly for their Spartan conditions. 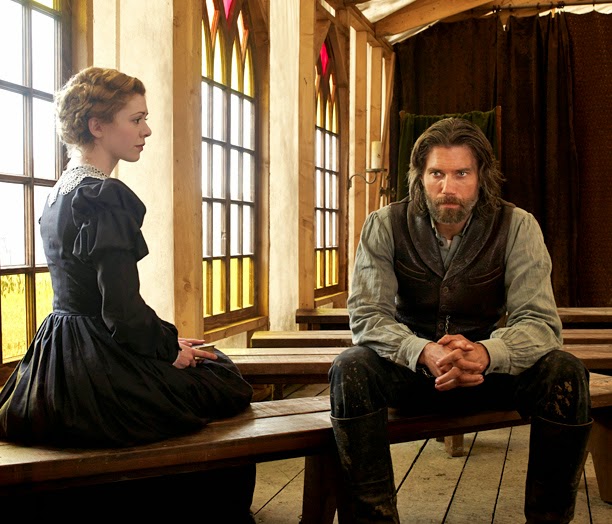 The show examines what people would be like if modern social constraints were removed. How would we behave if there was no law, no punishment and no social deterrence? Free to be as kind or as cruel as our natures with ample opportunity to help or hurt? The show has characters whom you love or hate. You watch as they struggle in primitive conditions to survive, bond and prosper. 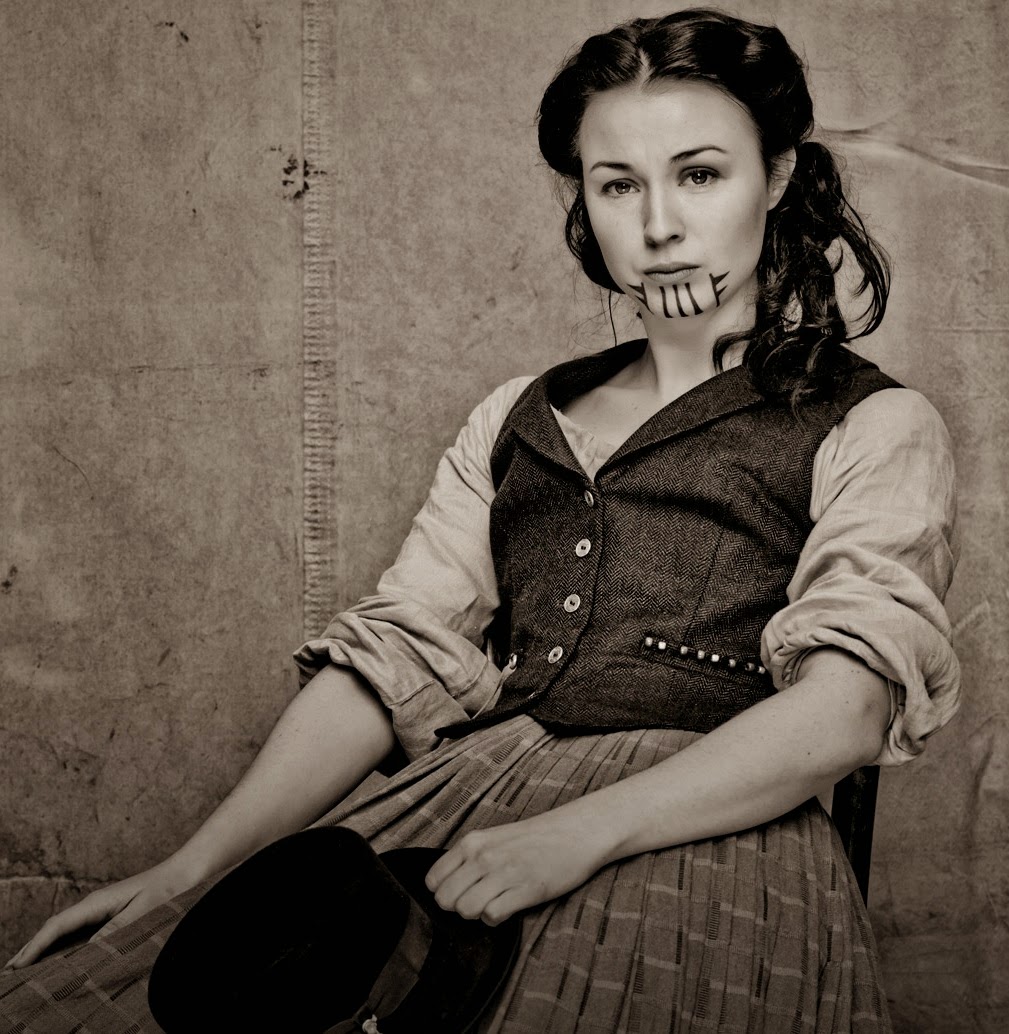 Despite its Western context, the show has strong female characters of various types. Personal relationships are as interesting as in any chick-flick. The show contains violence but it's integral to the plot and never gratuitous.

It doesn't hurt the show that its lead character is an actor who qualifies as a hunk (Anson Mount). Anson is handsome and from Tennessee. His character (Cullen Bohannan) is a Southerner who lost his family in the Civil War. Cullen is competent and filled with deeply-buried emotion.

The show just finished its fourth season on AMC (the basic-cable channel that brought you "Mad Men"). The fifth and final season will air next year. I've been catching up on it through DVD's from my local library.