I went to a formal dinner tonight.  I was a key sponsor of an arts organization.

On the way home, I had a scare.  I was driving Gina and a deer suddenly flashed in front of me.  It was a huge buck.  He was literally as big as the front of my car.  I couldn't even see his head because it was above my windshield.  He came out of nowhere -- the first I saw him was when he was directly in front of me, less than two feet away.  I was going 40 mph with no chance to stop.

He slid past me a split-second before collision.  If we'd crashed, he would have been killed, my airbag would have deployed, and I'd have been shaken up.  And Gina would be unpleasantly damaged.

In the blink of an eye, life can change.  Dramatically.  I am so relieved not to have hit the deer.

Have you ever collided with an animal? 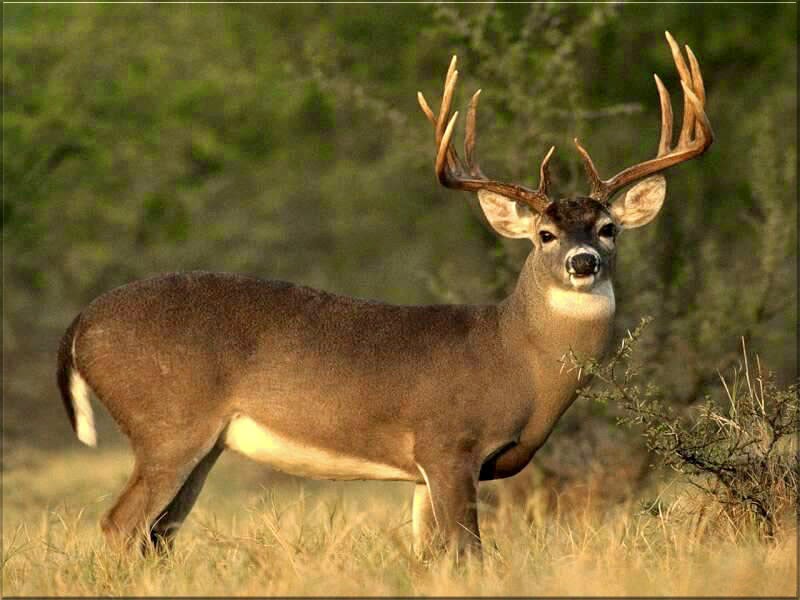