It was beautiful in New York today.  Sunny and 60-degrees.  As pleasant as Summer.

Taking advantage of the unseasonal warmth, I hopped on my motorcycle and rode into Brooklyn.  I visited Williamsburg, the new Capital of Cool, where I walked around and absorbed its pervasive hipness.  While there, I made pilgrimage to the best record-store in America (Rough Trade).  I picked up the musical oeuvre of "The Killer," Jerry Lee Lewis, who was known as "rock & roll's first great wild man."

Jerry Lee Lewis's music, created at the time of my birth (1956-1964), includes numerous classics like "Whole Lotta Shakin' Going On," "Great Balls of Fire," and "Breathless."  His songs were released as singles by Sun Records, a legendary recording studio in Memphis at which I had a mystical experience five years ago.

Here are some pics of my day.  What did you do today? 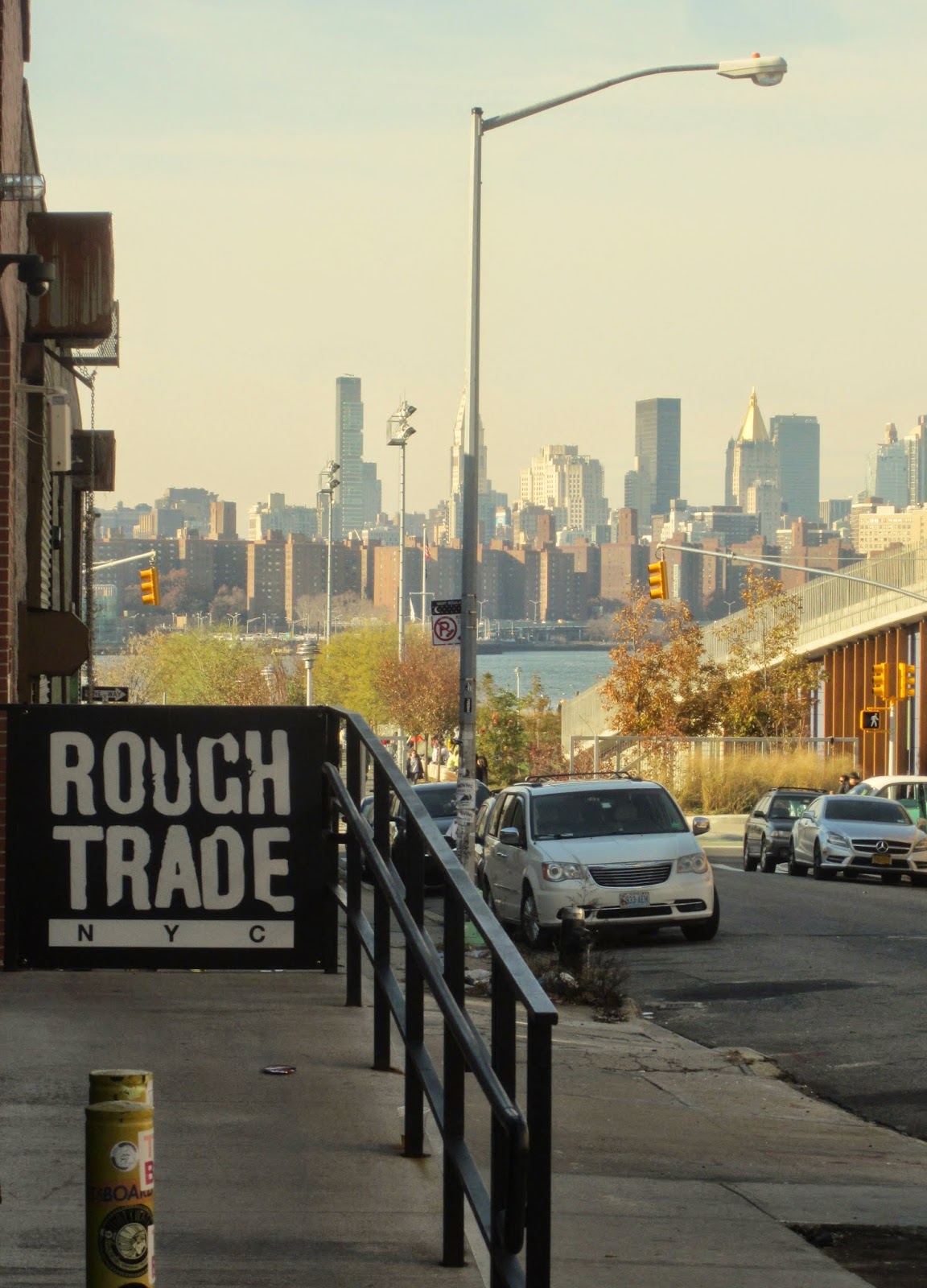 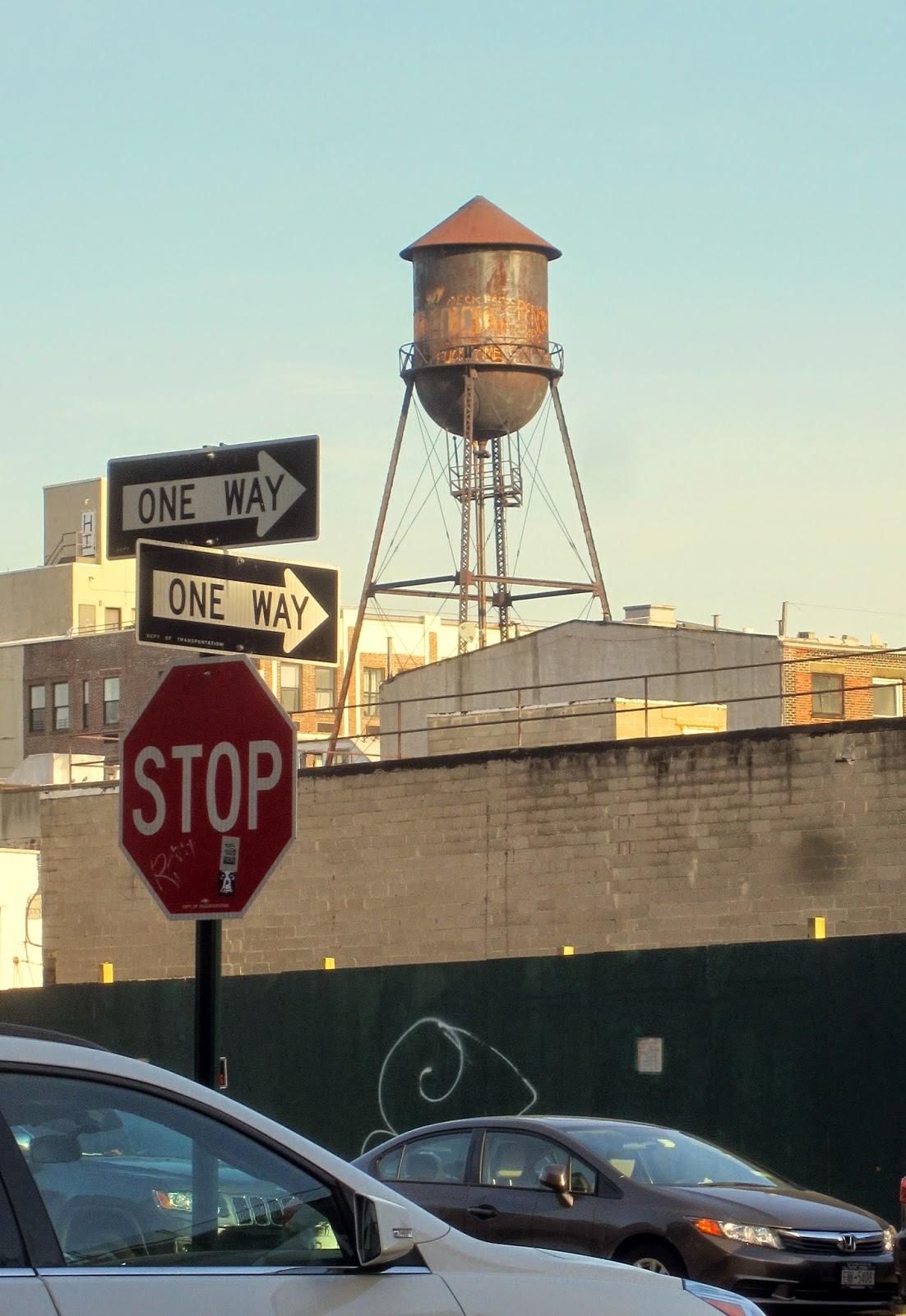 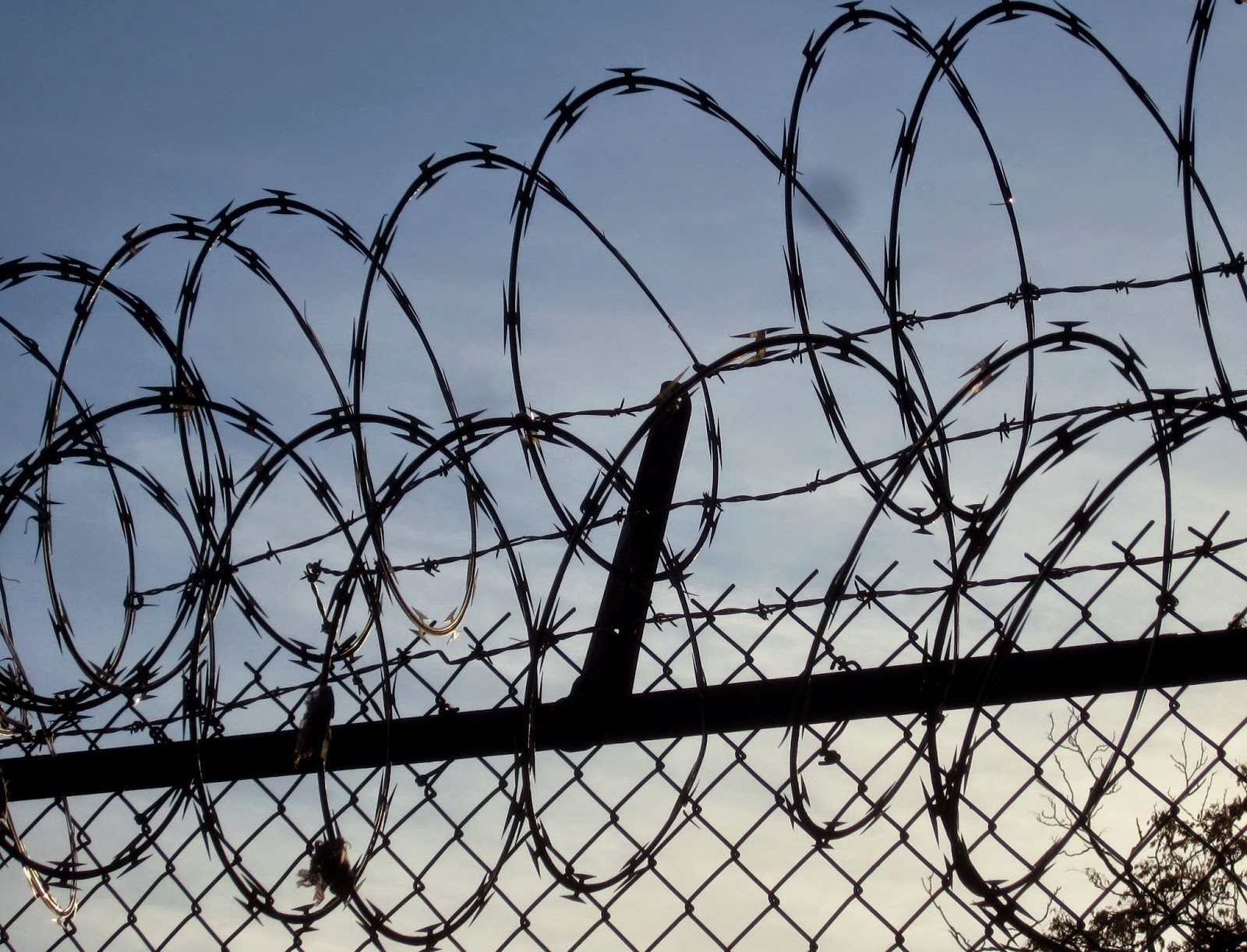