Centuries from now, cultural historians will look back on our era.  With any luck, remnants of our time will include a snapshot of the Internet in 2014.  Among the findings historians will review is the content of my blog.

The scholars engaged in such pursuit will be called Ally-ologists.  Despite what you might expect, there will be serious debate among them on the social role and status of Ally.  Some will believe, and have evidence to support, that Ally was a prominent female fashion-blogger with many followers.  Others will assert the contrary -- that Ally was a washed-up, old male lawyer who didn't have the sense to keep his odd hobby private.

This post in particular is the subject of much debate among Ally-ologists.  Proponents of the former position contend that here Ally is appropriating the fashion of the young, an artistic maneuver celebrated for most of human history.  Advocates of the latter position say that Ally is merely deluded, unaware or unwilling to accept society's dictates on age-appropriate dress. 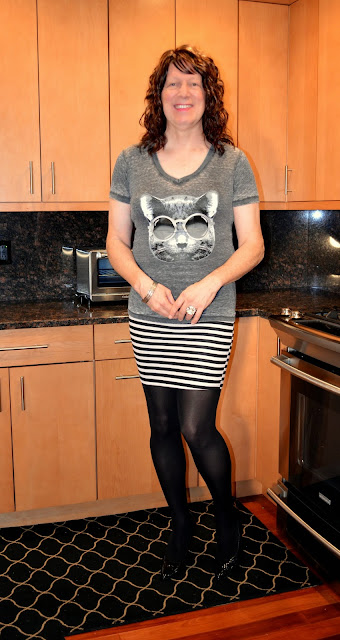 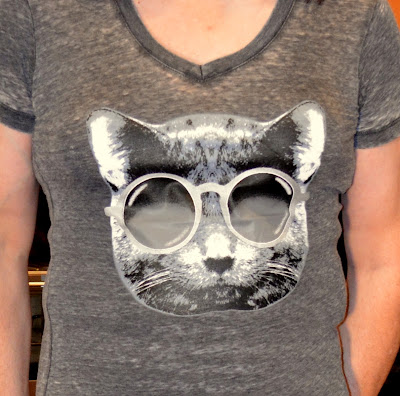