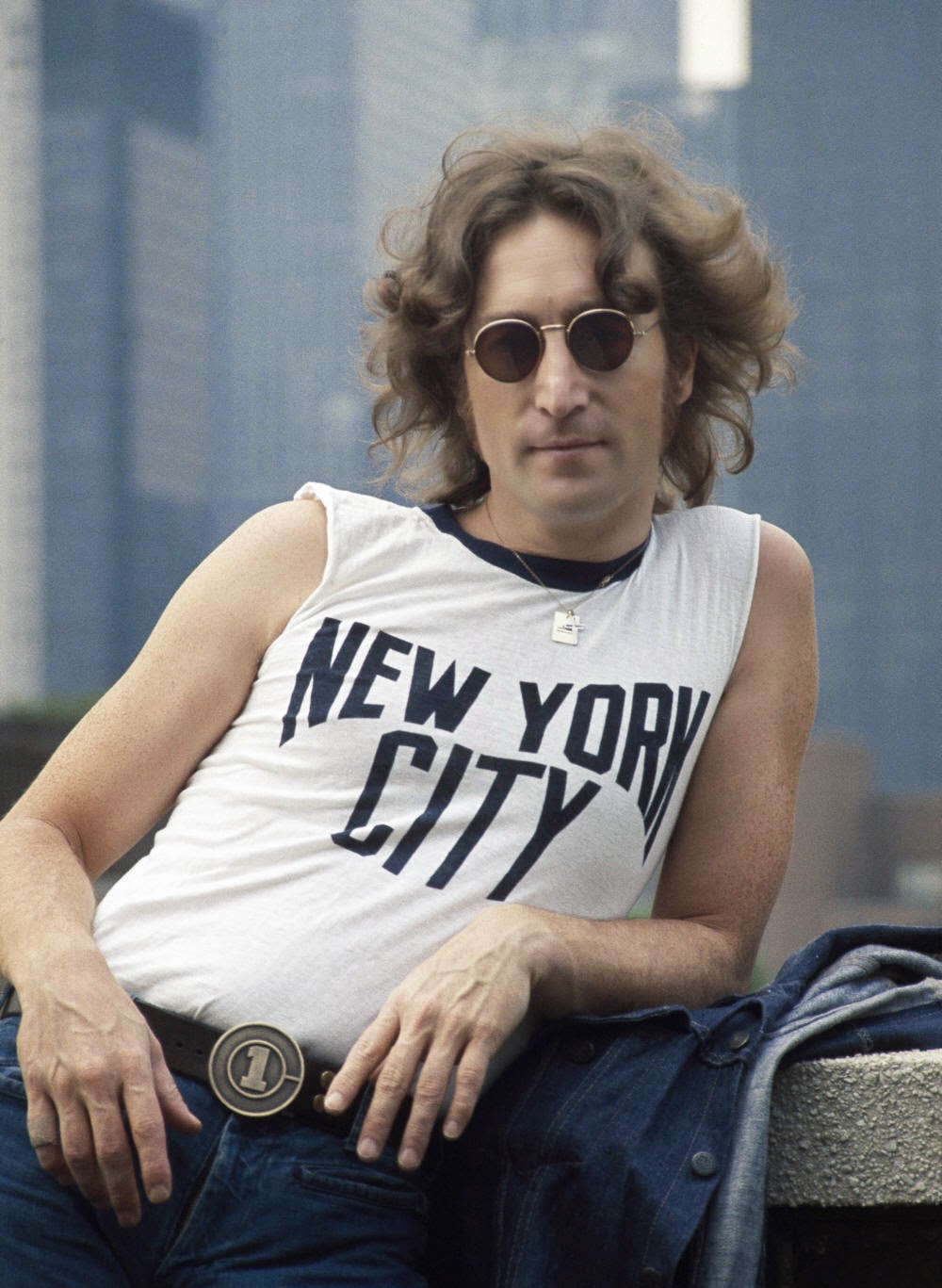 When someone dies, they freeze in our minds -- we view them as being that age forever.  We can't imagine them as the older person they would have become had they not passed away.

For example, John Lennon would be 74 years old now.  Can you picture him that old?

Lennon was tragically killed in 1980 at the age of 40.  An odd fact is that his son Julian is now older than Lennon was at the time of his death.  I noticed this when I saw a current picture of Julian, showing him a decade older (51) than I ever saw John.

My mother died young from breast-cancer (54).  When I passed her age, I felt strange.  My mother, a generation older than me, never lived to see the age I am now.  That's odd.

Do you ever think about age?
Posted by Shybiker at 5:53 AM