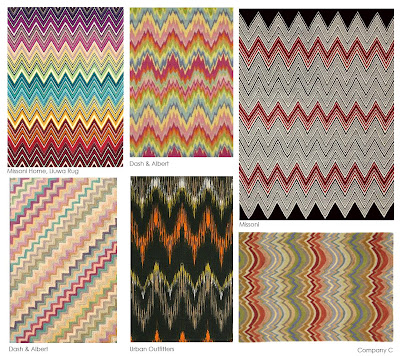 At the end of 2011, I asked readers to nominate bloggers for best Post Of The Year (POTY).  Many names were submitted.  It was a fun competition.

The POTY award went to Ashley for a hilarious story on her search for new Missoni fashion during the day the clothes were released.  The post is fabulously entertaining and, if you haven't read it yet, you should go there now. 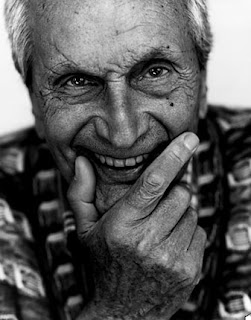 I mention this old post because Ottavio Missoni just died.  He was 92.  Missoni's designs are instantly recognizable and always popular.

Ottavio Missoni was born almost a century ago (1921) in Croatia.  In his youth, he was athletic, tall and handsome.  In 1948, he ran track in the Olympics -- and also designed his team's uniform.  During World War II, Missoni fought for the Italian Army, was captured, and spent four years in a prison camp.  After the War, he returned to Italy and started a clothing company.

Missoni's company was a success.  He explained, "I think our greatest asset is our simplicity of line.  We make it possible for women to be dressed in fashion and still dress very simply."

I find people's lives to be fascinating.  Don't you?
Posted by Shybiker at 8:14 PM