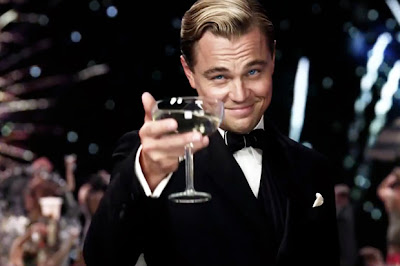 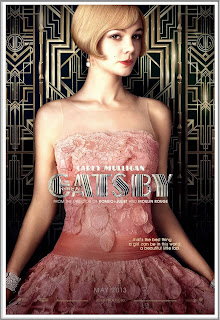 So, even though I never read "The Great Gatsby" and didn't know its plot, I went to see it simply because of Baz.  And I'm glad I did.  It's a terrific film.

Looking around the theater before the movie started, I was surprised to see 80% of the audience was female.  During the movie, I realized why.  The story is a romantic drama with natural appeal to women.  The characters, costumes and sets are interesting.  The story is compelling and lucidly told.  Of course, the movie has Baz's characteristic visual energy and excitement.  That spectacle serves the plot and entertains at the same time.

While I'm not a DiCaprio fan, I love Carey Mulligan since being introduced to her in the fabulous "An Education."  And Tobey Maguire is always good.