Movies, with their capacity for close-ups, favor the beautiful. In fact, the Hollywood industry is based on privileging highly-attractive people whereas other performing arts (e.g., theater, dance) don't care so much about physical beauty.

Personally I prefer to see a talented, ordinary-looking performer display skill instead of watching an attractive airhead make faces at a camera.

A good example of the former is dancer/actress Gwen Verdon. Her talent was extraordinary. Gwen was successful before, during and after her marriage to Bob Fosse, as shown in the terrific, award-winning 2019 mini-series "Fosse/Verdon" where she was portrayed by Michelle Williams.

In my opinion nobody should miss seeing Gwen Verdon perform "Whatever Lola Wants" in the 1955 musical film "Damn Yankees." She's absolutely masterful and entertaining. In fact, go to Amazon Prime right now, select the movie and fast-forward to 1:02. (The rest of the movie can be skipped.) You'll enjoy it. 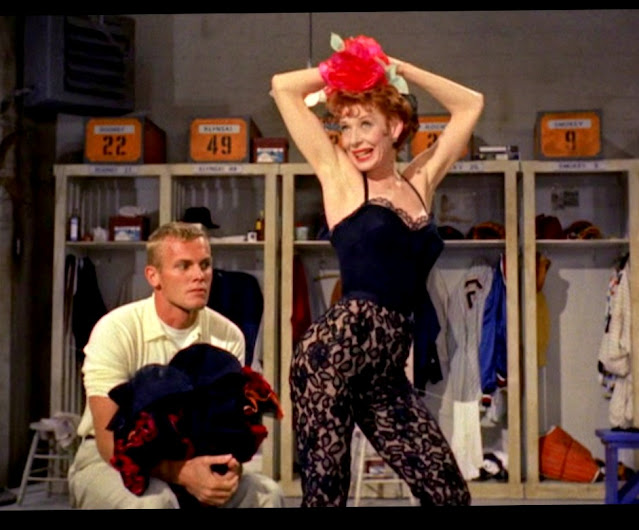