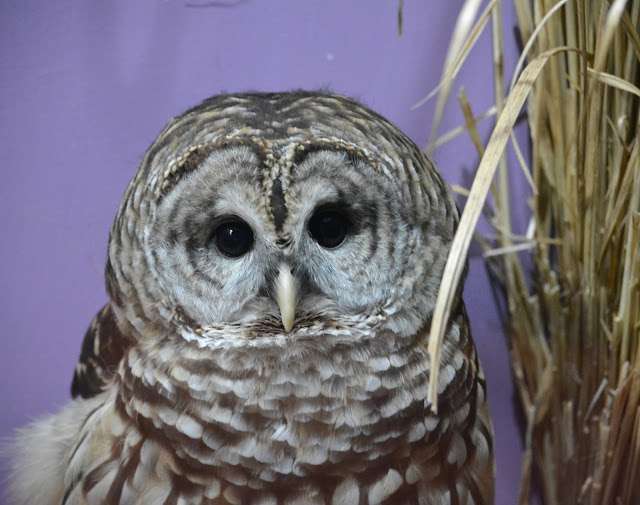 Biker-Hiker. That's my name and that's my game.

I am unusual in that I'm not one thing, I'm multiple things. Even when the combination is unexpected

In high school, I won an award for "Best Scholar-Athlete." It was easy for me to win this because I had no real competition despite a large class size of 800 students.

I was among a dozen academic high-achievers (I graduated 7th in my class) but none of the rest of them played sports. Not a single one. Among my sports-team friends, none of them cared about grades. So despite being only an average student and an average athlete, I literally had no competition for Scholar-Athlete award. In contrast, I could never have won Best Student or Best Athlete because I wasn't that great in either field. But, combined, I was King. How odd.

Speaking of combined identities, I don't need to tell you guys how I mix male and female gender identities. That's a major focus of this blog.

I just noticed something about my adulthood. I love motorcycles, including sporty fast ones. I love the outdoors where I hike and camp at every opportunity. I find it natural to combine those interests so today, a beautiful Spring day, I ventured out to explore a new place. I briskly rode my speedy S1000R and traveled to a nature park I'd never visited before, the Tackapausha Museum & Preserve in Seaford, New York.

In the 17th Century, Tackapausha was Chief of the Indian tribe in Massapequa. When settlers came and offered his tribe money to "buy" the land, the Indians thought the settlers merely wanted to use the land. They eagerly accepted the offer, assuming both groups would share the property in the future. The European settlers, however, had a different concept of ownership. They wanted full and exclusive rights -- which included kicking Indians off the land and banning their return. Disputes over this were later resolved by Colonial courts which, to no surprise, ruled for the settlers. The Indians were dispossessed and never recovered.

Back to the present. After riding to T's preserve, I hiked a few miles in the woods, listening to birds chirping. I then visited T's museum which has a variety of animals, including the handsome guys pictured here. This expedition shows that I'm a biker-hiker.

My question is -- why be only one thing when you can enjoy many interests? Don't you agree? 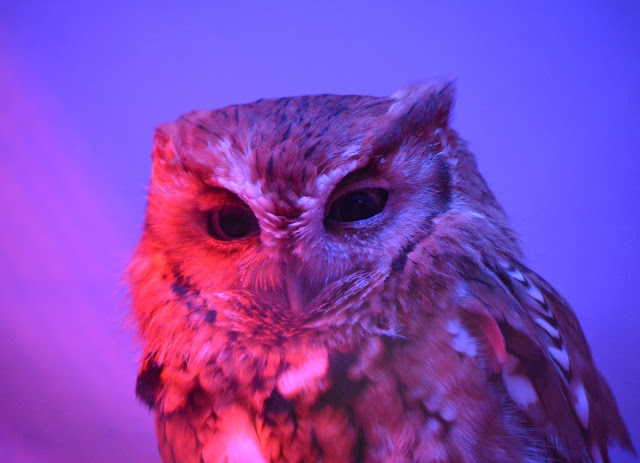 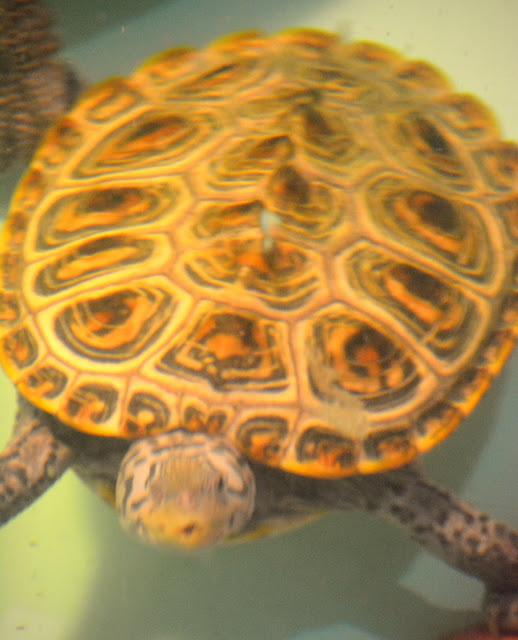 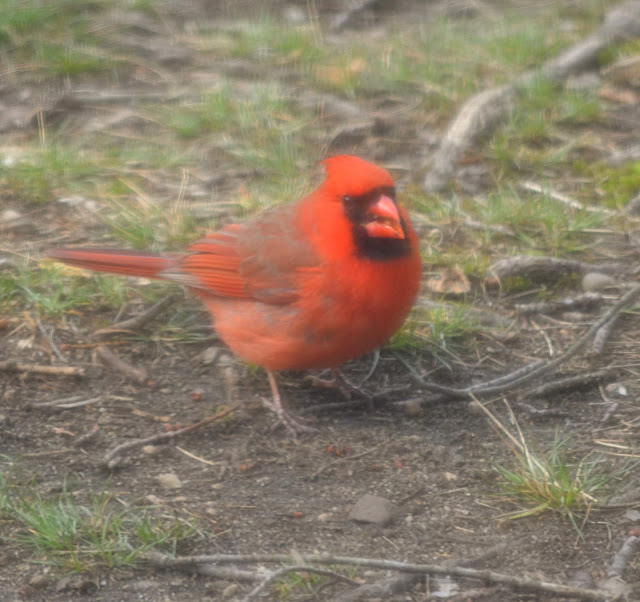 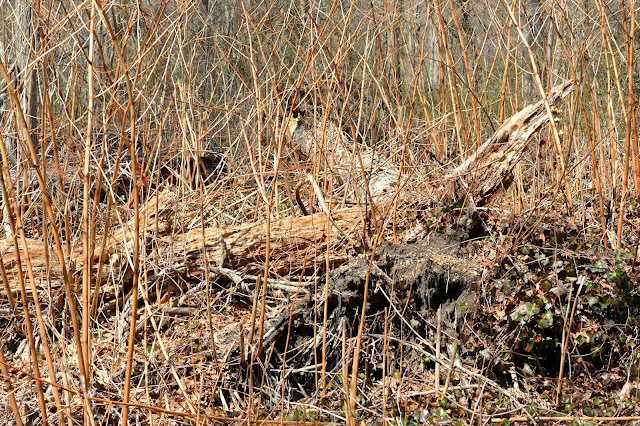 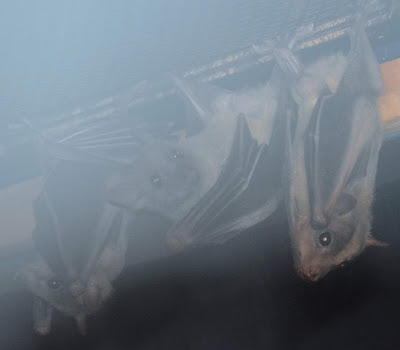 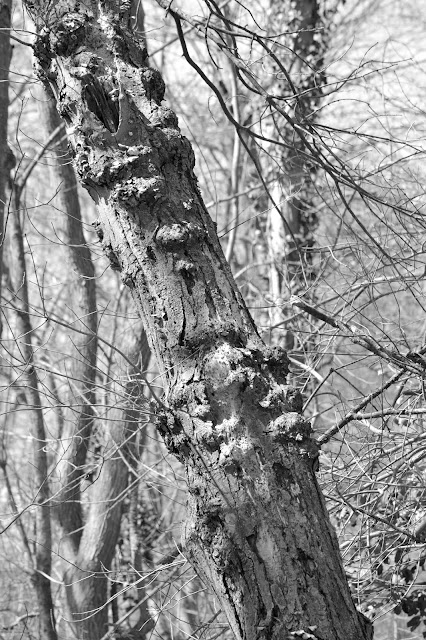