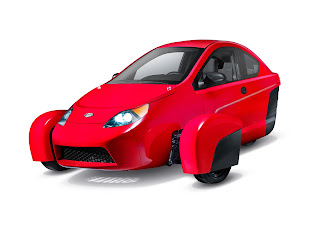 I'm attracted to new ideas, so I gravitated toward this one -- an American-made car that gets 84 mpg and costs only $7,300. It's on its way from Elio Motors.

The car will be manufactured in Louisiana. It runs on standard gasoline; no electricity involved. The car has three wheels and a traditional auto steering-wheel; it's not a motorcycle (although the passenger sits behind the driver).

What's the catch? Well... there is one. Power. While the car weighs half as much as a conventional automobile (1,200 lbs. v. 2,400 lbs.), it weights twice as much as a motorcycle -- and its engine puts out only 55 hp. That power-level is anemic even for a motorcycle which weighs half as much. 55 hp pushing 1,200 lbs. is gonna be sluggish and slow. And obviously there's no real storage either.

The company believes the car will find a market among people who can't afford a more expensive vehicle and will simply settle for the low-powered engine. Perhaps they're right. No other car-maker is offering anything under $10,000 now so this may create a niche. What do you think? 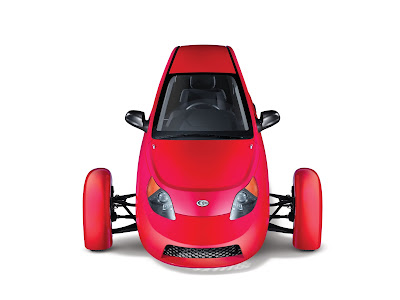 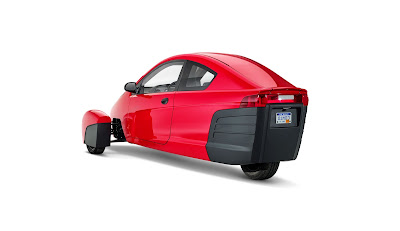 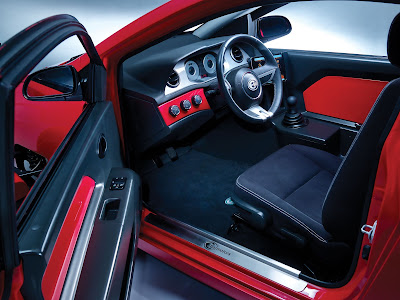