Damn, I forgot how fast my motorcycle goes! My sportbike (Yamaha FZ-1), that is; my other motorcycle (BMW K1200LT) is a luxury cruiser which sails like a yacht. 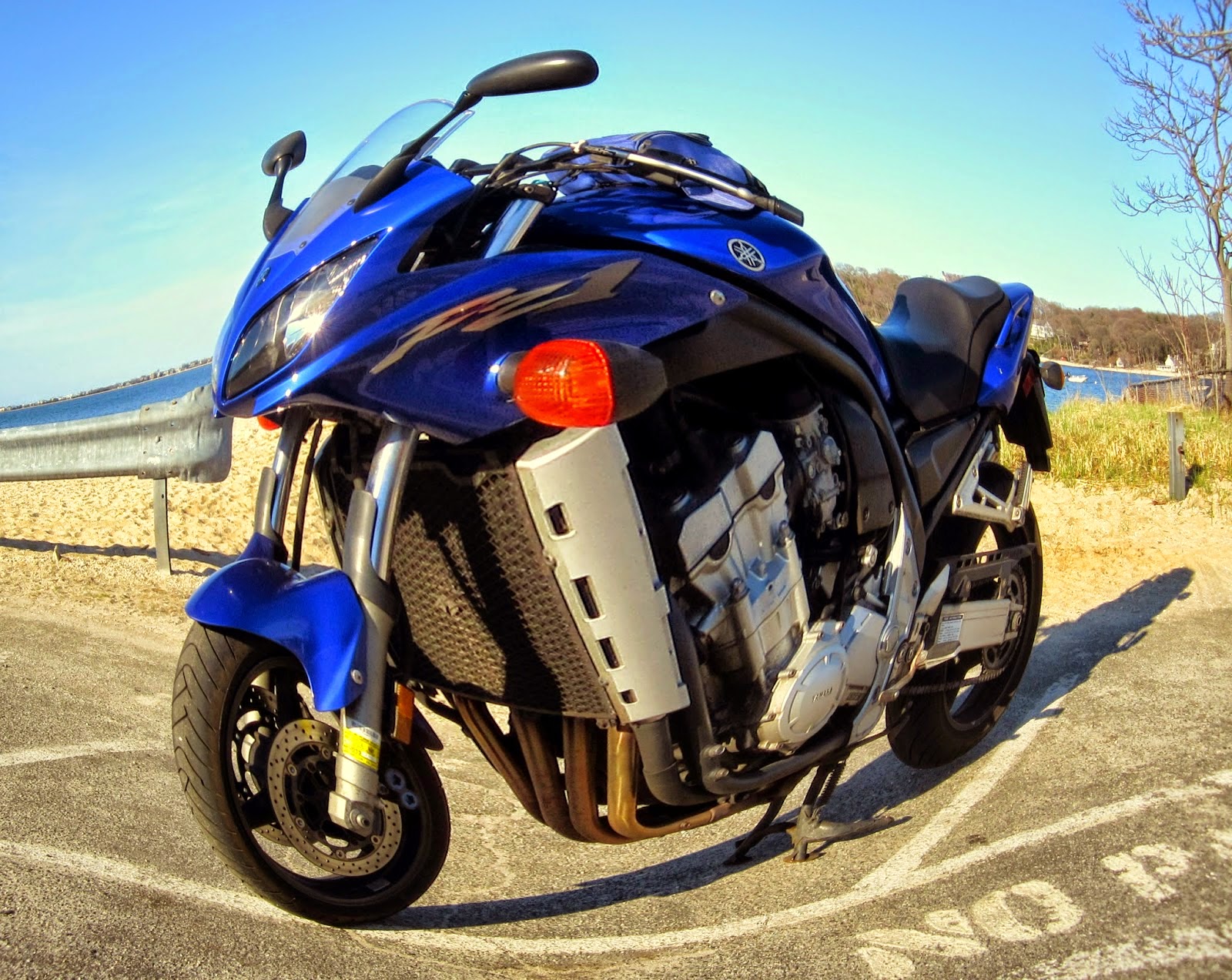 The last time I rode the Yamaha hard was in January, but it was cold and miserable back then. February and March were full of snow in New York and the beginning of this month had poor road-conditions (e.g., potholes; sand), in addition to my work which was intense the past two weeks. (I argued a critical appeal in the biggest case of my career [$6 Million].)

Cracking open the throttle on the FZ-1 is like igniting a bomb. In a split-second, pistons explode with power propelling the bike's light weight forward faster than humans are meant to travel. Your eyes are pushed into the back of your head, your fingers strain to hang on to the handlebars, and your body compresses from physical force never before experienced. Primal survival instinct gets aroused and your mind wonders if you're dying. When you realize you aren't, a crazed smile breaks over your face and you laugh maniacally. It's natural to wonder how such a thrill can be legal. People aren't meant to be this happy.


Some people will tell you that slow is good -- but I'm here
to tell you that fast is better. I've always believed this
in spite of the trouble it's caused me.
Being shot out of a cannon will always be better
than being squeezed out of a tube.
That is why God made fast motorcycles, Bubba...
Hunter S. Thompson
Posted by Shybiker at 2:00 PM