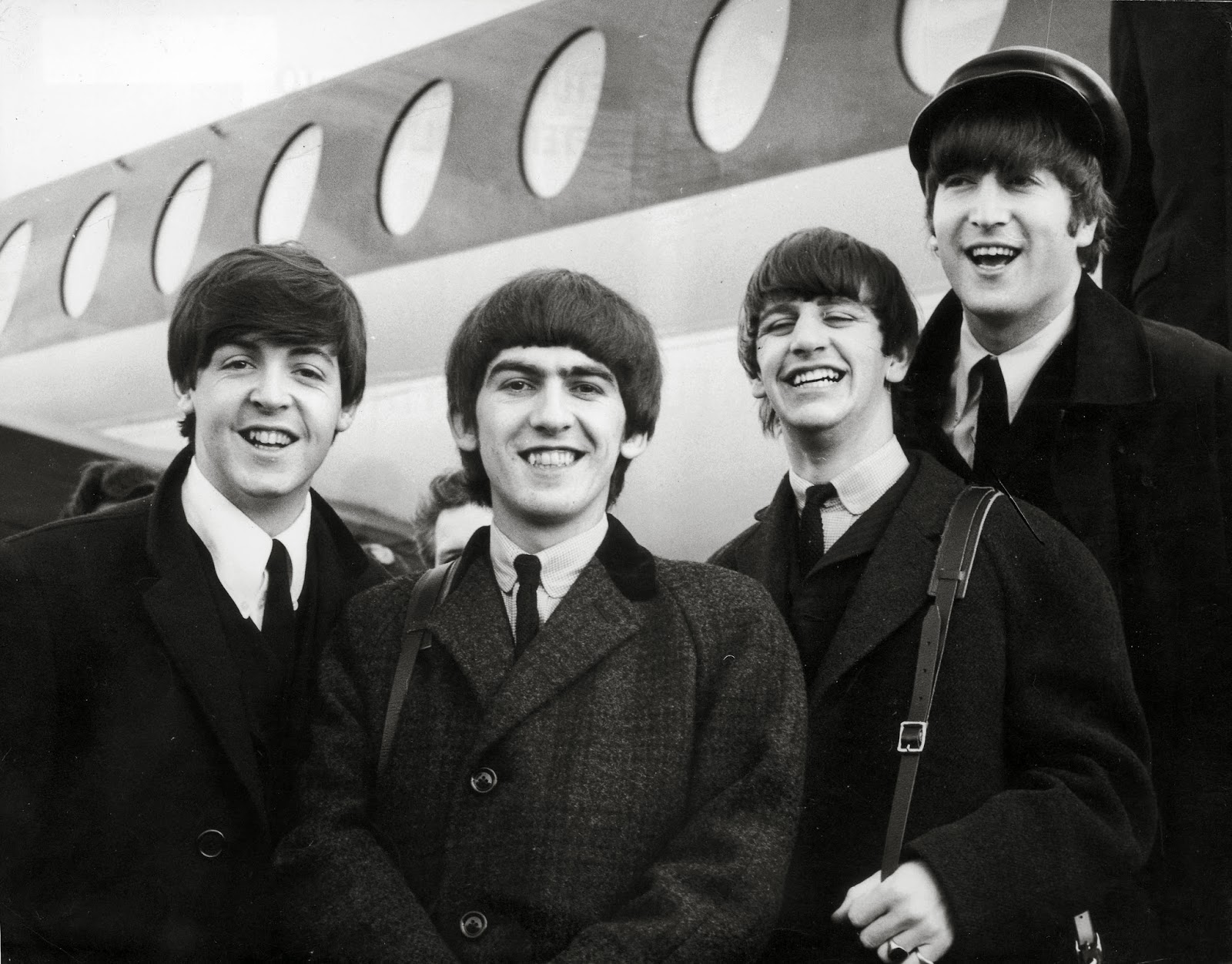 It was fifty years ago (February 7, 1964) that The Beatles invaded America.  They were welcomed at the New York airport by 3,000 screaming fans; they appeared on the famous Ed Sullivan television show (a popular variety-show on Sunday nights); and they played several concerts (including Carnegie Hall).  The so-called "British Invasion" was huge news.

I remember it!  I was six at the time and, like everyone else, I was aware something special was happening.  The Beatles coincided with the emergence of the "youth movement."  Large numbers of teenagers were trying new things (music, sex, drugs) and casting off parental and societal controls.  It was a heady time.

The Beatles weren't just a rock-n-roll band, they were THE rock-n-roll band.  They exploded the genre and were the biggest cultural force in this country.  For several years, they dominated not only music but also television and movies.

This anniversary is worth noting.  Since their success, John met a tragic end (assassination) in 1980; Paul is still performing and writing; Ringo had a modest solo career; and George died in 2001 from lung cancer.

Their effect on music and society can't be over-stated.

When did you become aware of The Beatles?  Did you like them? 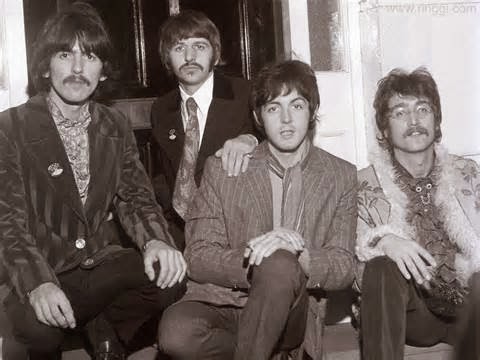