Sadly, my mother passed away in 1990 at the early age of 54 -- which is younger than I am now.  She succumbed to breast cancer, which she had kept secret from everyone until the last moment.

I don't have many pictures of my mother.  She was uncomfortable being photographed.  After my mom died, my father gave me old family pictures; they show my mom during her early years and up to the time of her marriage.  I think the pictures are very interesting.  They depict a time which has long disappeared and reveal aspects to my mother that I'd never known.

Do you find anything interesting in these pictures?  If so, please share. 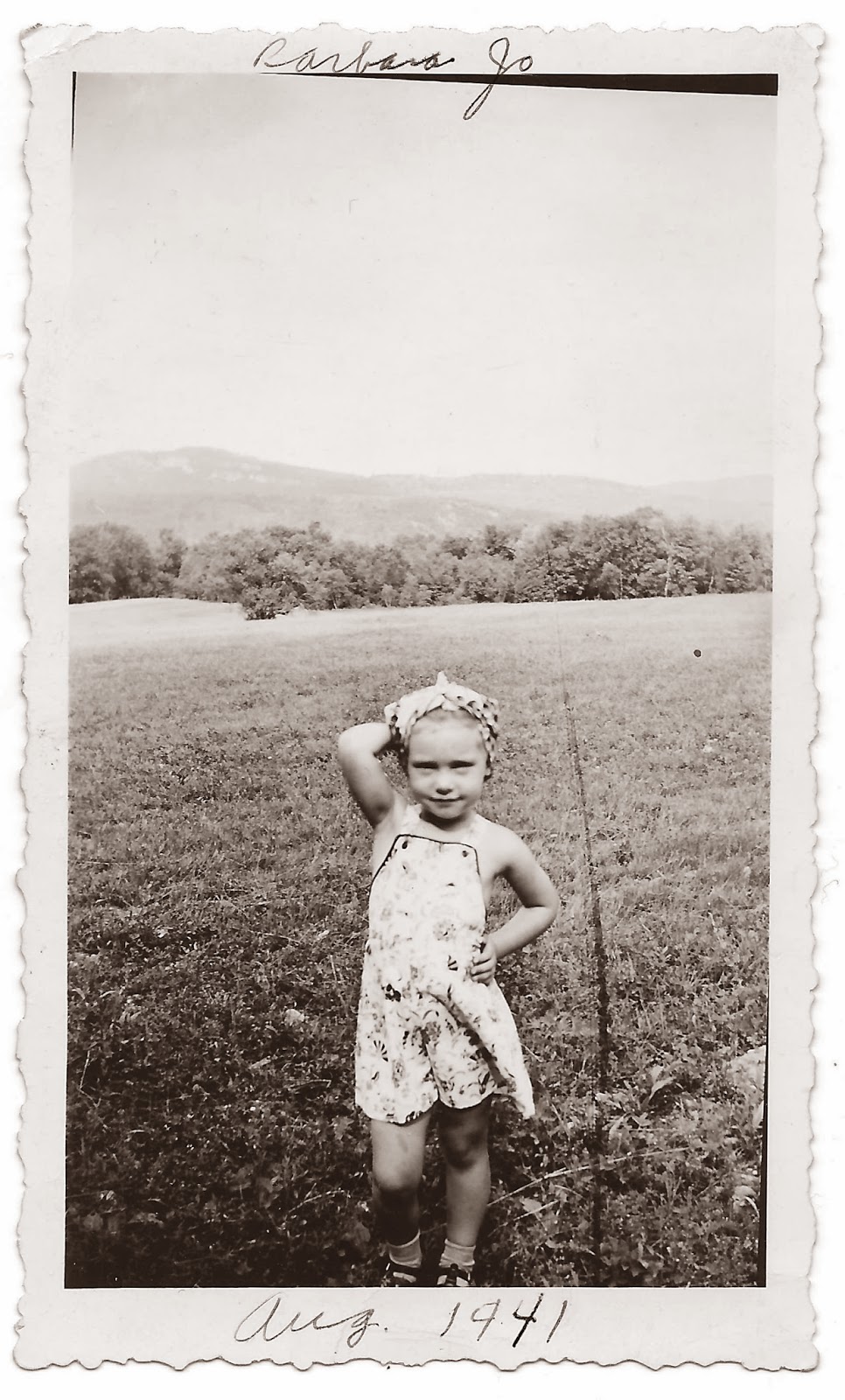 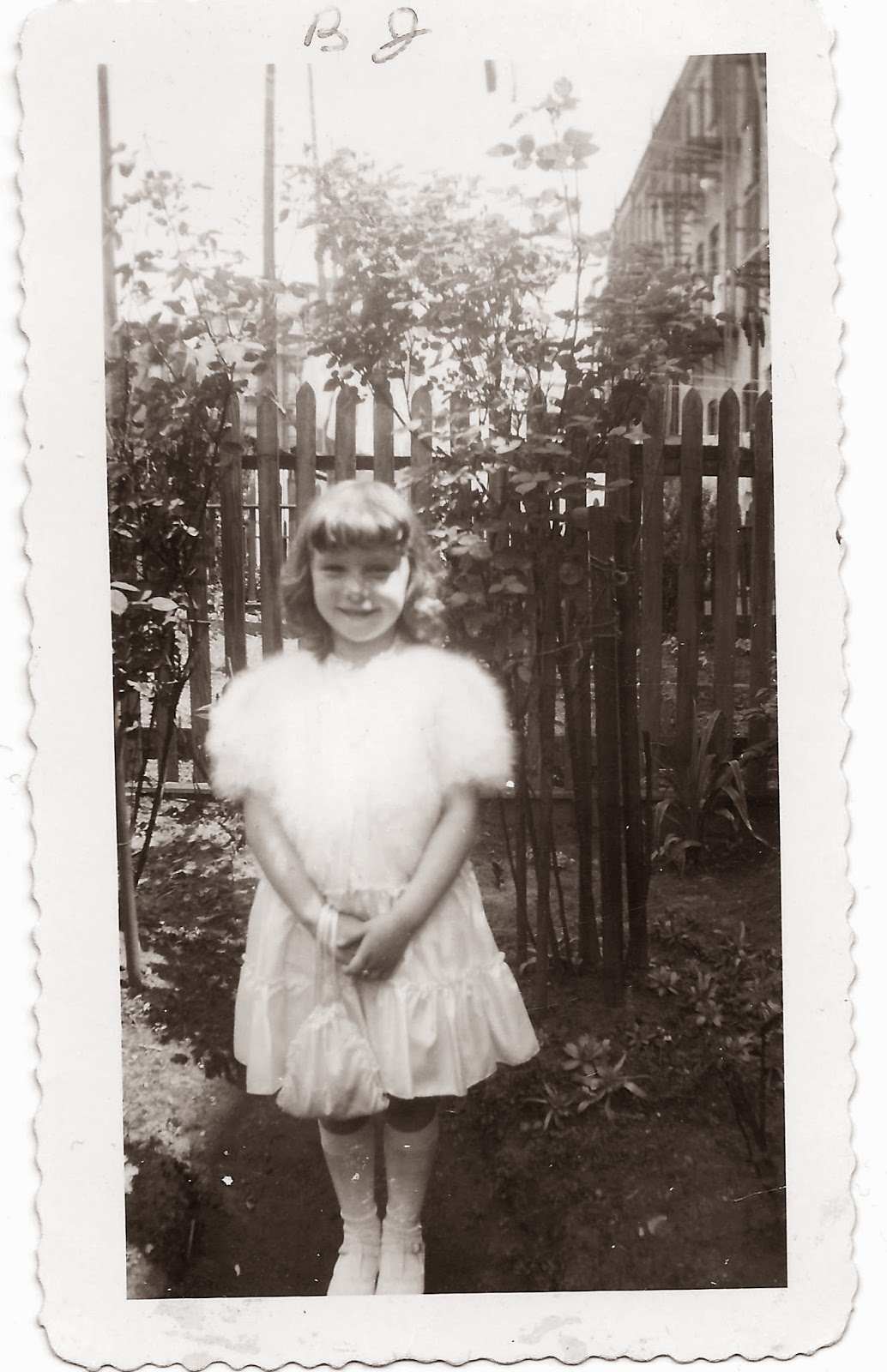 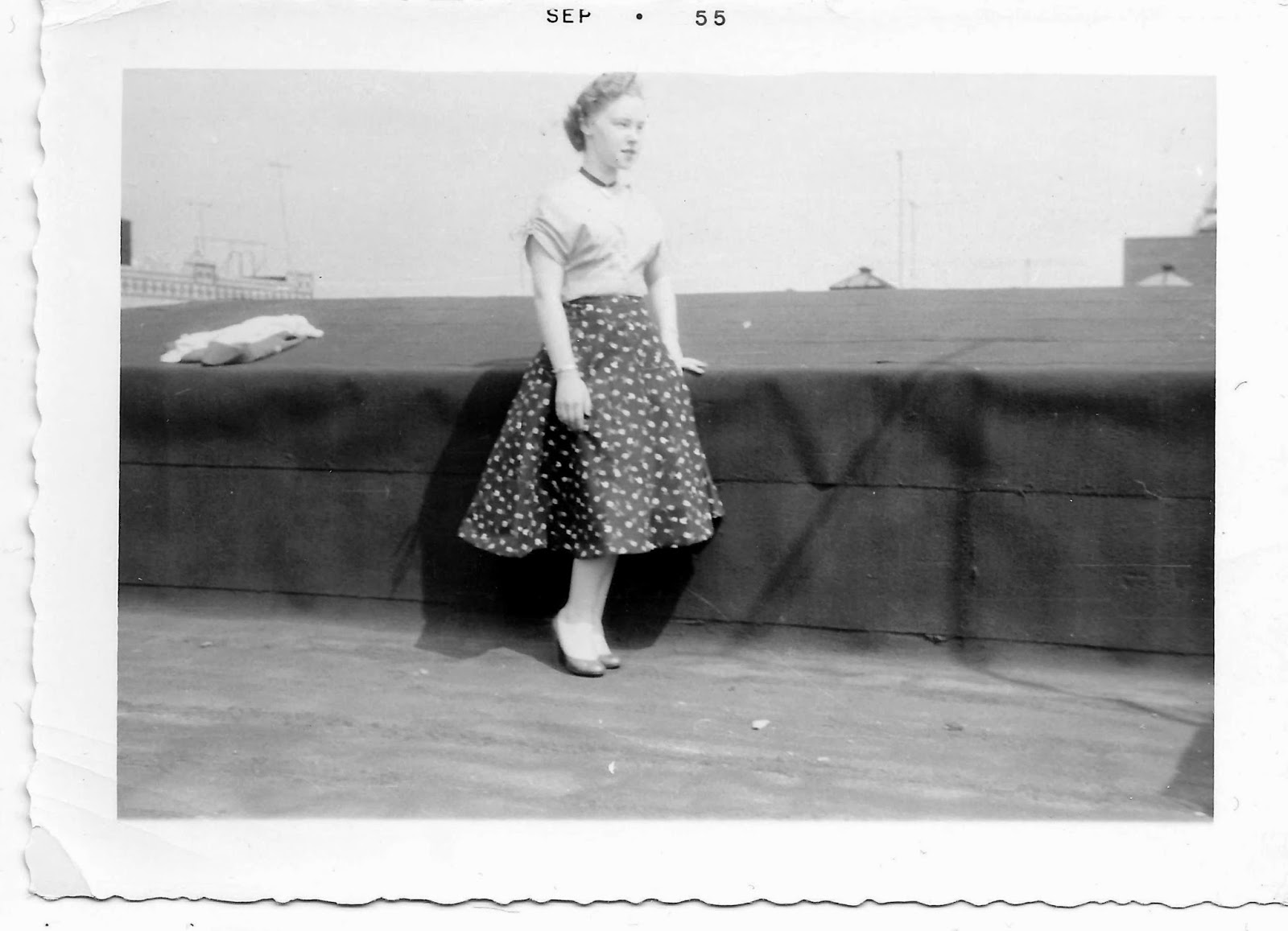 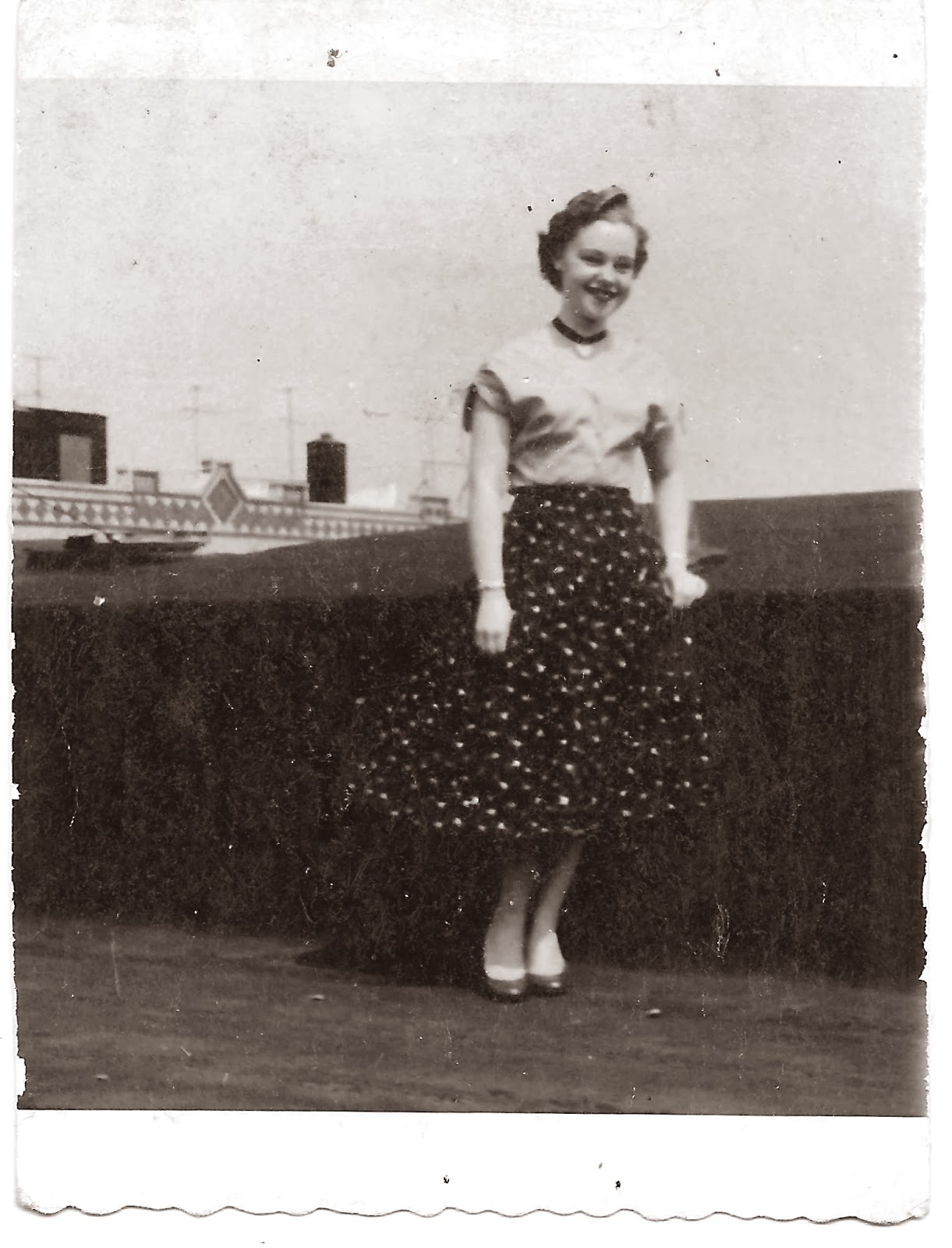 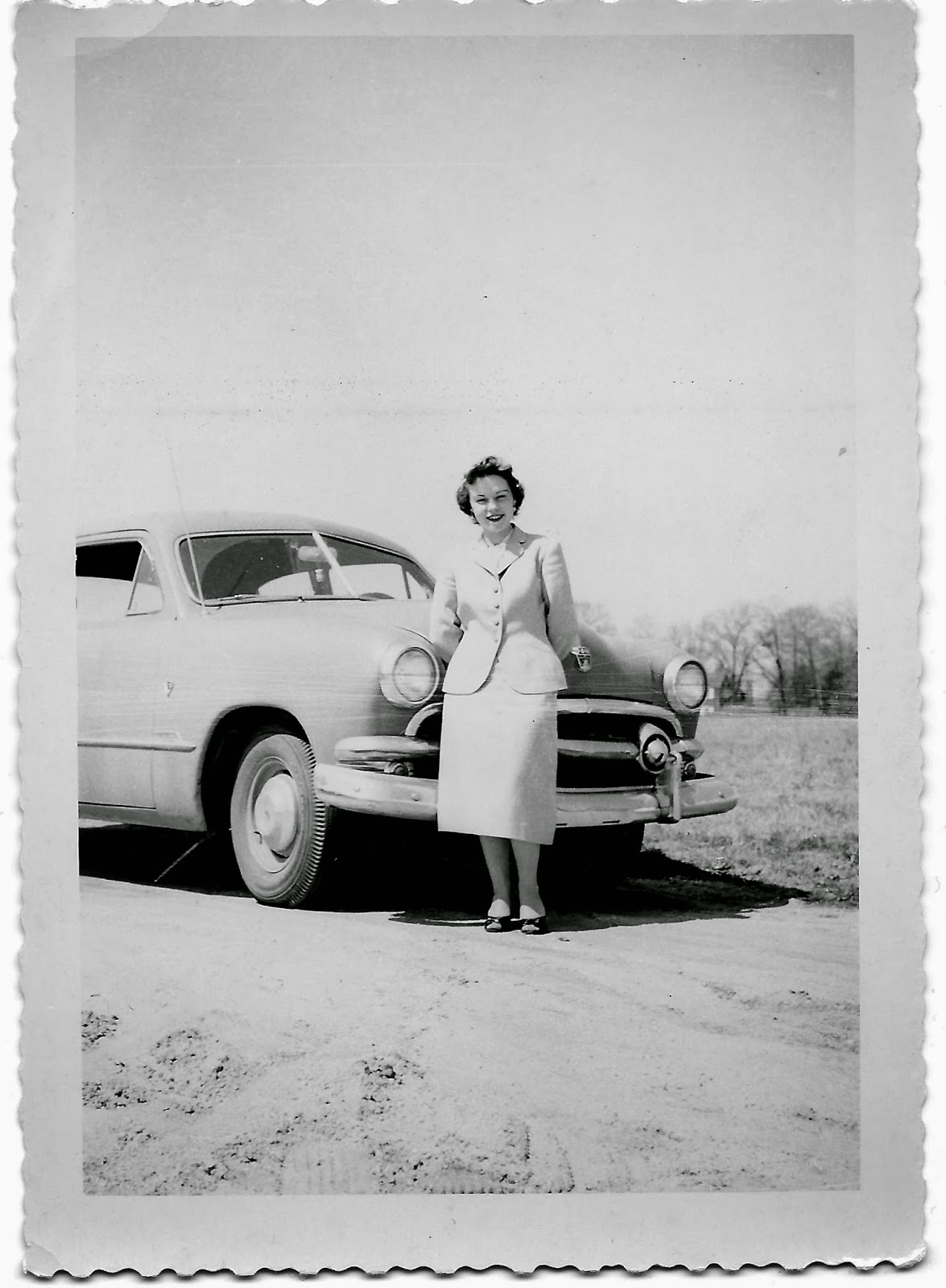 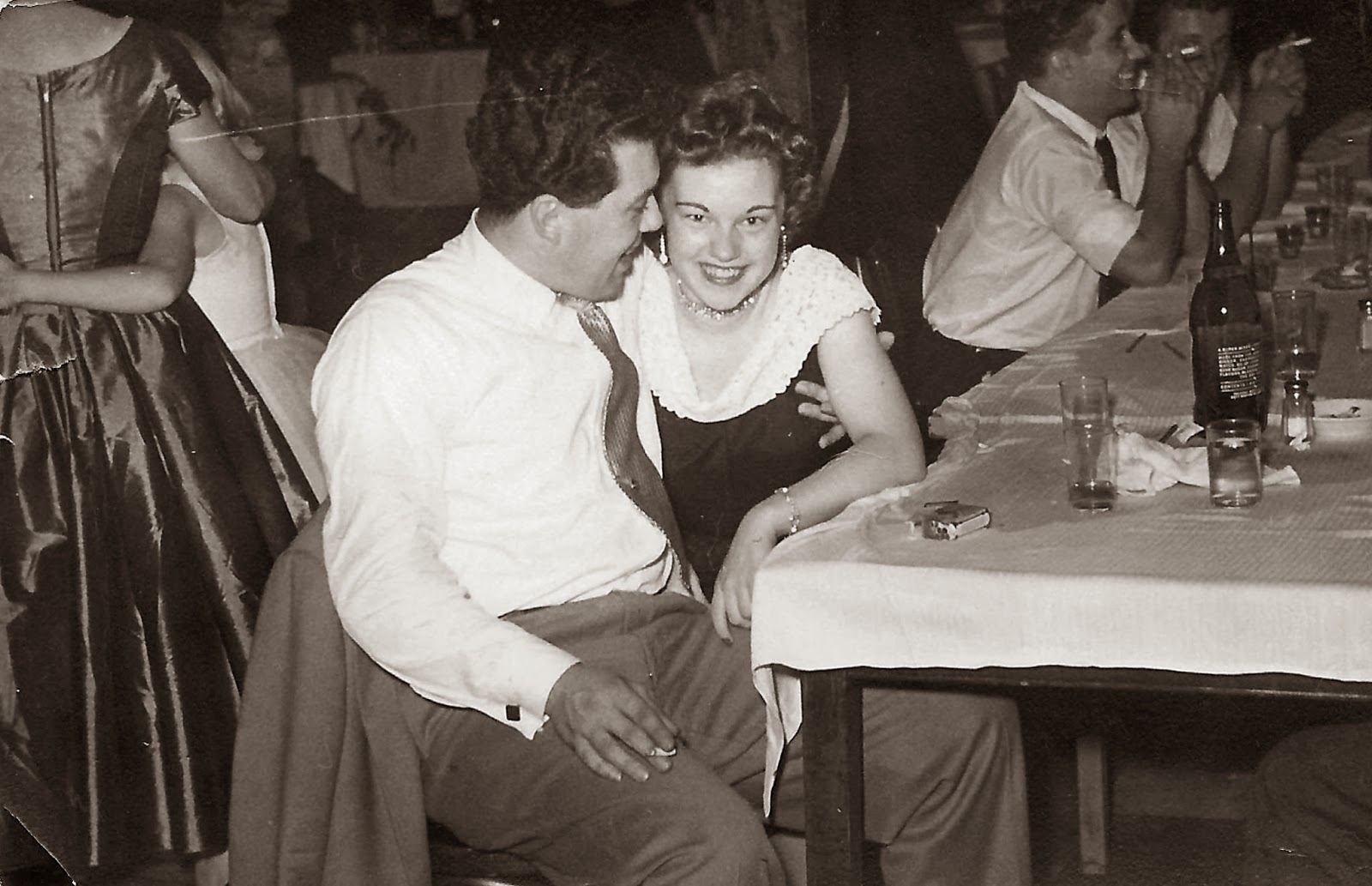 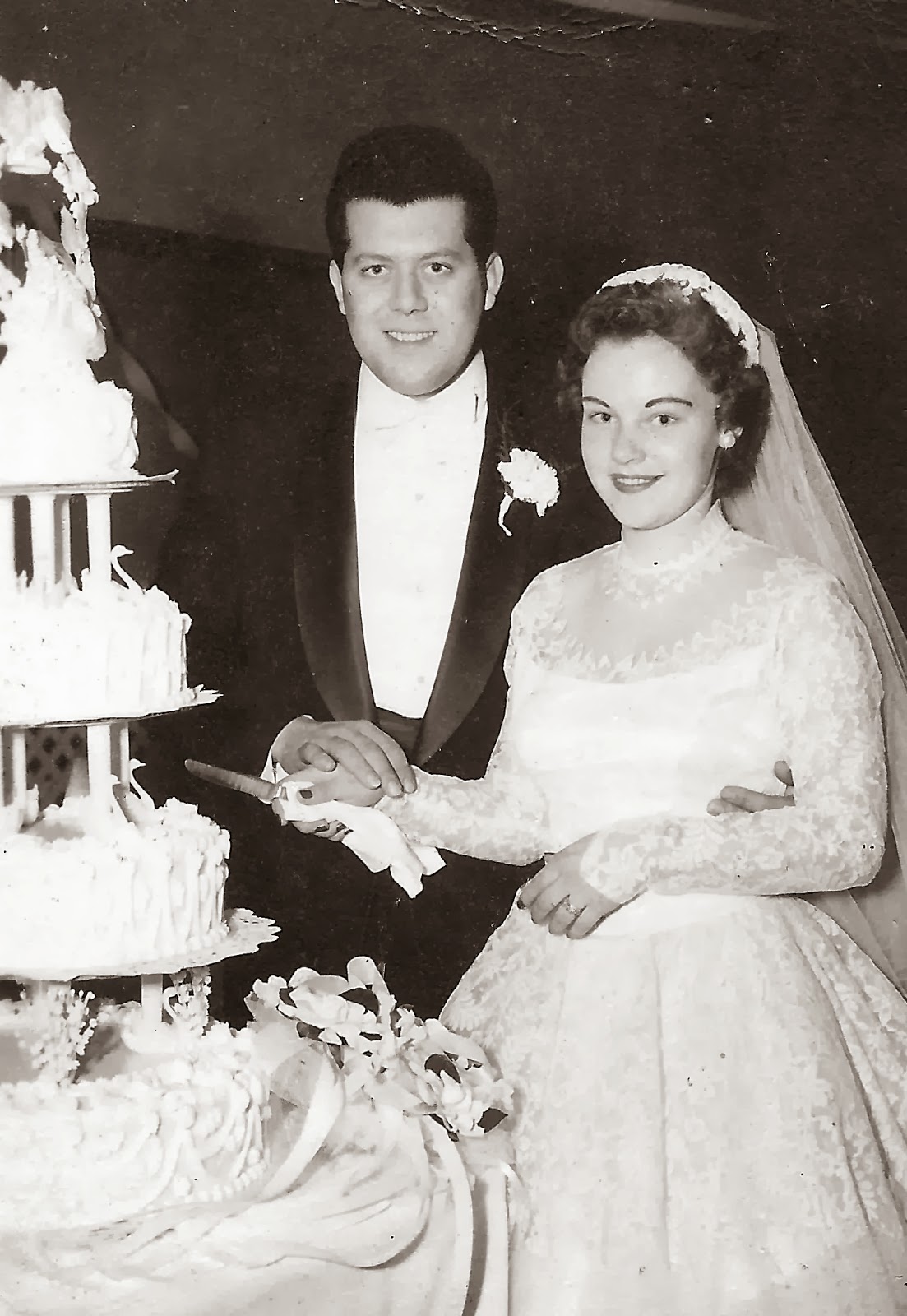