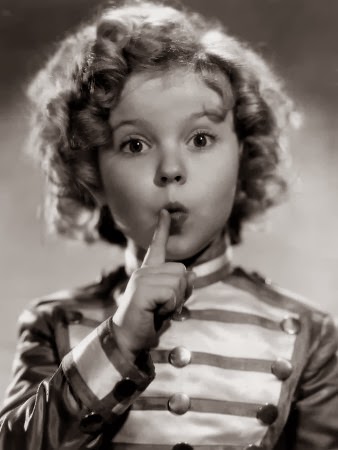 I probably don't need to tell you who Shirley is.  Her fame has existed for decades.  Shirley started acting when she was three years old and had a string of big hits.  After her childhood movies, she came back in the Sixties and was a frequent presence on television.  Later, she got into politics and served as our Ambassador to two nations.

Do you remember Shirley?  Which are your favorite movies of hers?
Posted by Shybiker at 10:05 AM