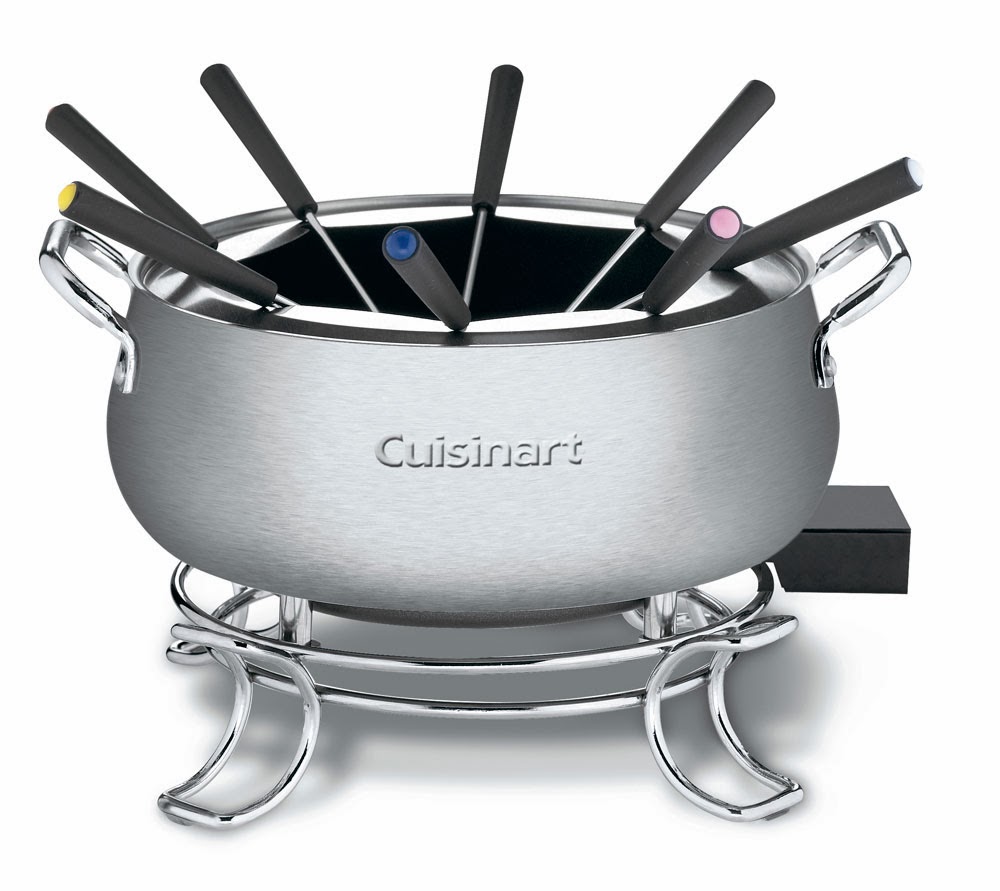 I have so little time off work that I use it wisely.  Today, on a sunny Saturday, I hit a homerun.  Two, actually.

I bought a fondue pot!  To explore new culinary adventures.  I plan to use it to make both cheese fondue and dark chocolate fondue.  I like the idea of dipping fruits, breads and pretzels into tasty cheese and chocolate sauces.

Have you ever made fondue?  Or tried it?  Any advice for me? 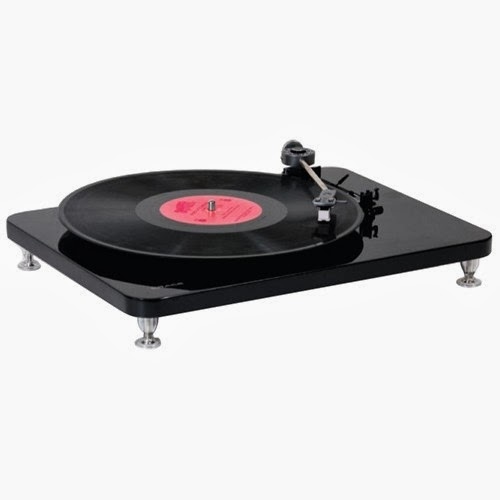 My second hit was visiting my local record-store where I found a dozen vinyl albums.  They were a quarter a piece (or five for a dollar), so the cost was negligible.  I tried some new stuff I've never heard before and it is delightful.  Tell me if you've heard of any of these:

It's fun to listen to new sounds, especially when the price is right.  I'm putting my turntable through a workout!
Posted by Shybiker at 7:43 PM