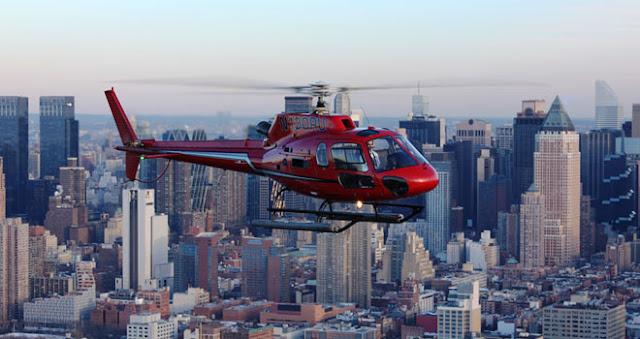 I've never ridden in a helicopter and always wondered what it's like.  I hear it's not like flying in an airplane.  That intrigues me.  Going up in a helicopter is No. 48 on my bucket list.

I asked and learned my wife Robin has also never ridden a helicopter, so today -- our eleventh anniversary -- I'm surprising Robin with a helicopter sightseeing tour of New York City.  I booked the flight at Liberty Helicopter which is reported to give the best flying tour of the city.

I'll let you know later how it goes.  I plan to take pictures and, afterward, I'm treating Robin to Cajun food at the only New Orleans restaurant in NYC, The Delta Grill.  I like the place.  Nawlins food, beer and Mardi Gras decoration.

Have you ever gone up in a helicopter? 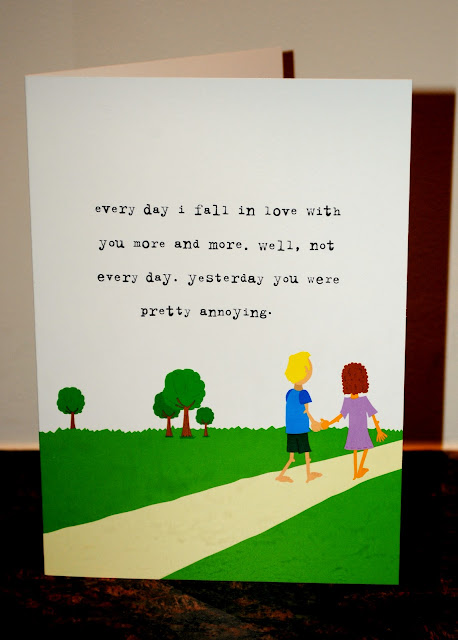