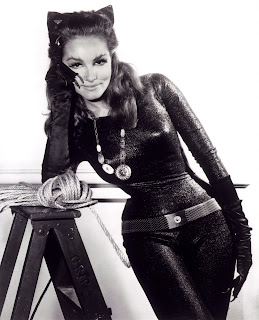 You youngsters probably don't recognize her name, but Julie Newmar was my first celebrity-crush.  She played Catwoman on the "Batman" television show in the 1960's.  I was young at the time and Julie seemed like the epitome of female beauty and sophistication.

Plus, she rolled her r's when murmuring the word "purrfect" which was the sexiest thing I'd ever heard up to that point.

Newmar had previously been a dancer and actress on Broadway.  She had some other roles on TV and in the movies, but Catwoman is the one she's most known for.


After several appearances on the Batman show, Julie's character died by falling in a vat of toxic chemicals in the Batcave.  Watching that death-scene at age 10, I cried my eyes out.  The tragedy of her demise wrenched my heart right out of my chest. 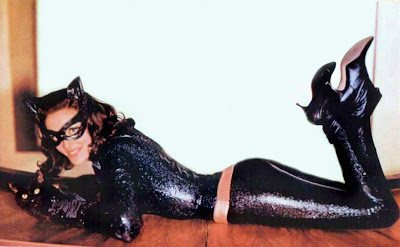 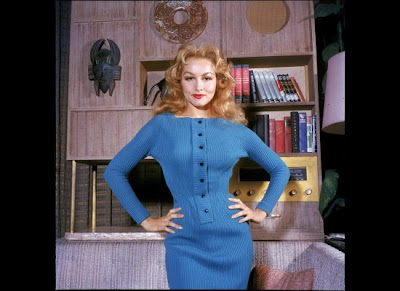 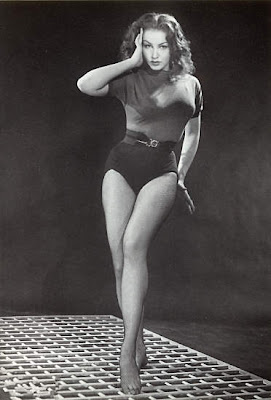 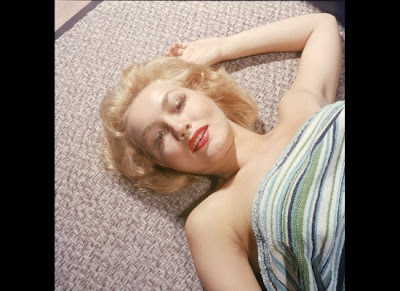 Today, the real Julie Newmar is 77 years old and healthy.  As a dancer, she was always very fit which aided her longevity.

Have you ever heard of her?