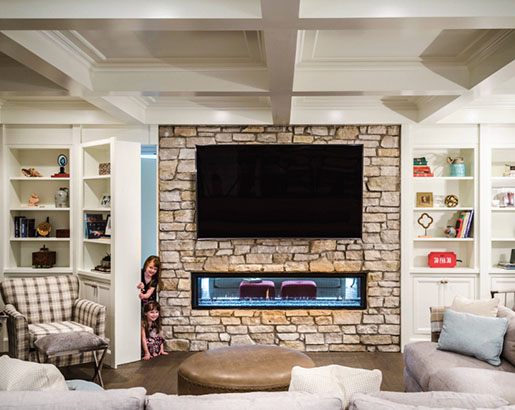 If you know me, you know I'm attracted to quirky things. Which explains why my future building will have hidden rooms with secret doors. I probably shouldn't have told you that but now you can look for them when you visit. :)

During a long lifetime I've only met one friend who has a hidden room -- Sheila. I saw her secret door in person and was awed by it. (Click on the link to see the door.) Sheila's cleverness inspires me to walk down this path.

Researching secret doors I learned there are inexpensive ones that resemble bookcases; these are called "Murphy Doors." Even Home Depot sells them. There are also doors that resemble large mirrors, billiard cue racks, fireplaces or kitchen cabinets. Some doors simply disappear into the wall; these are called "jib doors." There are even secret exterior entrance doors with remote locks.

Some secret doors don't lock but others add a hidden latch to open the door. Remember the beginning of each 1960s episode of "Batman"? Bruce Wayne lifts up the head of a statue and presses a button which causes a bookcase to slide open revealing a Batpole he slides down to the Batcave. Now that's a secret door! 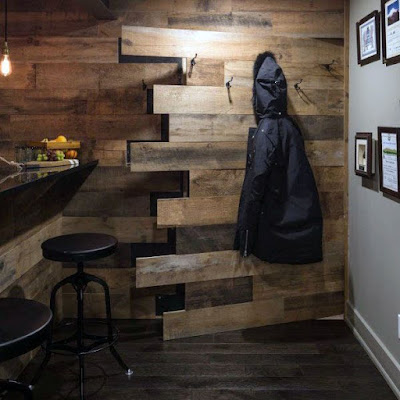 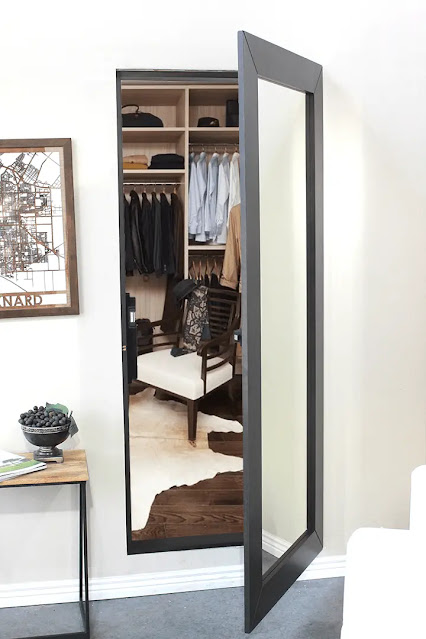 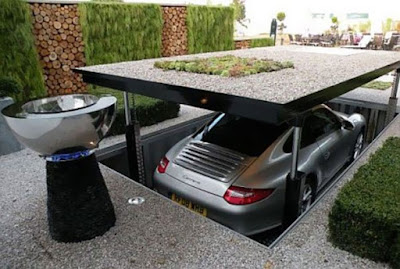