There can be artistry in the cinema and this foreign film possesses it in abundance. The movie grips and impresses you from the outset. Its ineffable qualities mesmerize you into caring for the disparate fates of two sisters who make radically different choices (one is brash and unconventional, the other timid and traditional). Your emotional investment in their stories makes it impossible not to condemn a society that ruins the sisters' lives; they are doomed no matter what choices they make.

The story takes place in 1950's Brazil. The women's lives are depicted with stunning accuracy. That convincing realism is leavened by lush melodrama reminiscent of the masterpieces by Douglas Sirk. The film elides unnecessary explanation, letting you fill in narrative gaps with ease. That subtlety is satisfying. You participate in the story-telling.

This gem won a major award at the 2019 Cannes Film Festival and is one of the best movies I've seen in years. 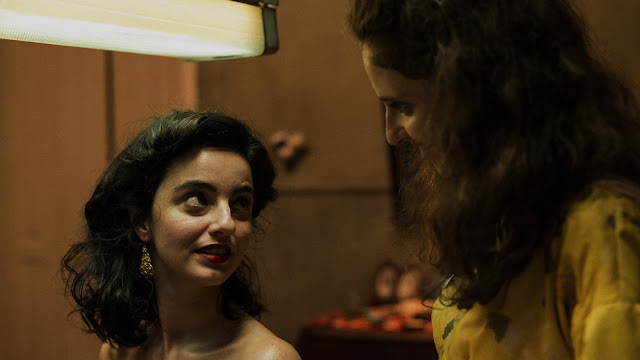