Cooperstown is a charming little place in upstate New York. Everything there is devoted to the game of baseball. The national Hall of Fame is surrounded by stores and bars dedicated to baseball. The town has also some very good restaurants and hotels which is unusual for the area.

I enjoyed the weekend there. Here are some pics. Did you have fun this weekend? 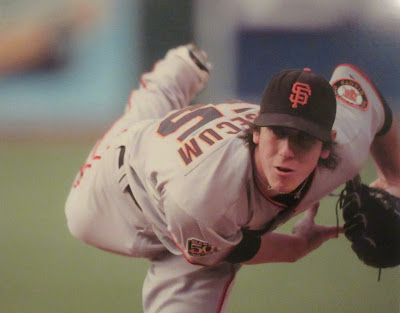 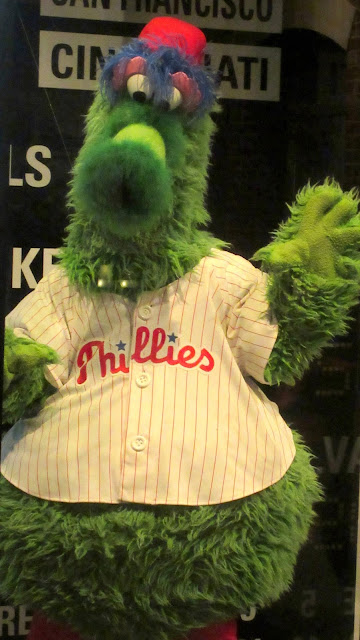 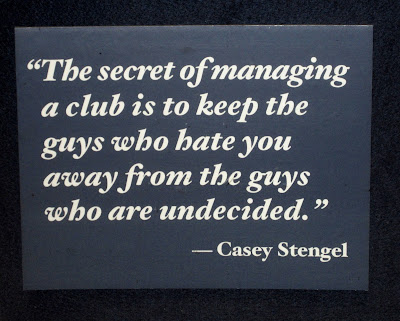 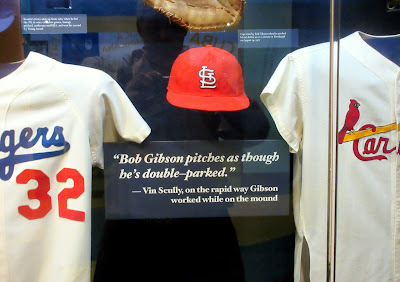 I was startled by this tangible reminder of our country's shameful history of racial segregation. An exhibit devoted to "Negro baseball leagues" taught me something new -- in the first decade of modern baseball (1880s), African-Americans played with white players. Only after they were mistreated were they hounded out of professional leagues, forced to start their own leagues which lacked money and respect. It wasn't until Jackie Robinson that they were allowed back in. 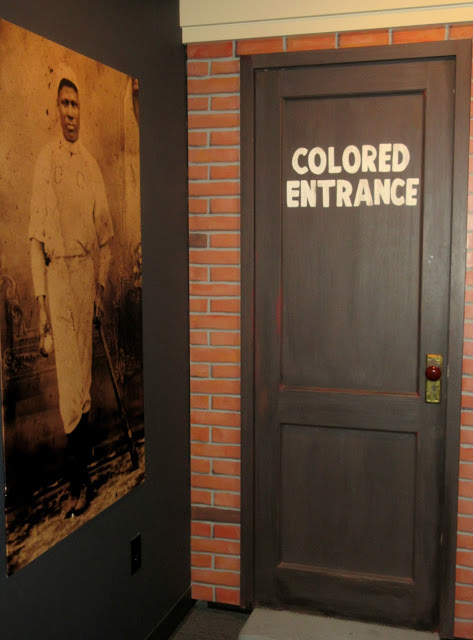 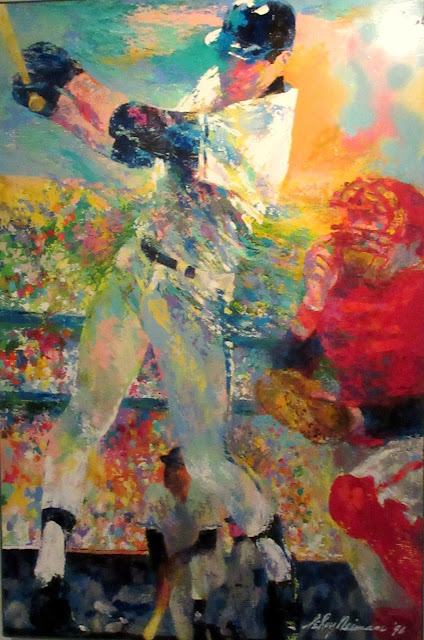 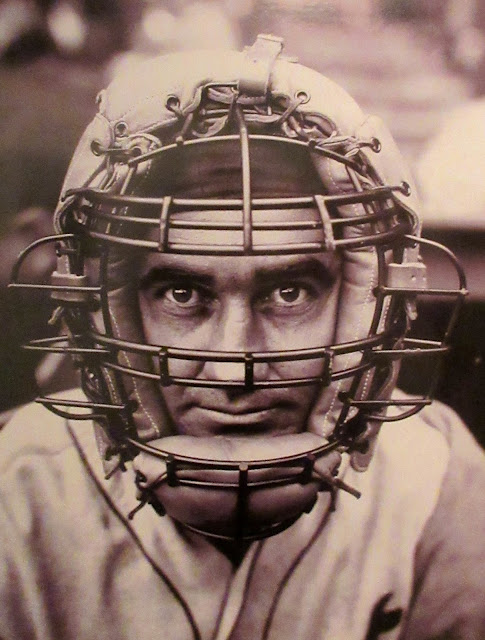