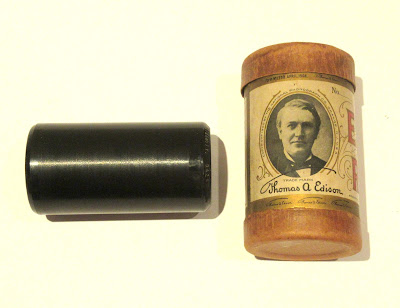 I had a wonderful time tonight!

I heard my favorite store (Rosie's Vintage) was participating in a "Late Night Arts, Antiques and Vinyl Fest" at our local art-film house so I went down to see what was on tap. There were a dozen vendors of really cool stuff -- authentic vintage clothing, interesting antiques and vinyl records. Craft beer lubricated the event and a DJ pumped up the vibe. It was a party where you could bring stuff home!

I saw my good friend Thea whom I mentioned here two months ago. We hugged and chatted. I root for Thea to succeed and was happy to see a horde of eager beavers in front of her wares. Among her vintage goods were two items I picked up -- an antique camera and an Edison Record. Edison Records were the earliest musical recordings: they captured sound on cylinders made of wax and later celluloid. They were sold from 1888 to 1929. It's fun having a piece of history even if you don't own the antique "phonograph" used to play it.

From another vendor I snagged a cute tie-bar for my neckties. The bar depicts a bowling ball and pins which are classic icons from the Forties and Fifties. I got mermaid note-cards made by a female Japanese artist who uses an ancient print-making process to create them. I fell in love with a frilly pink top which will grace an outfit-post soon. Of course I took home some vinyl: an album by Harry Chapin, popular singer from the Seventies who worked to cure hunger, and another by Lead Belly, blues singer from a century ago. 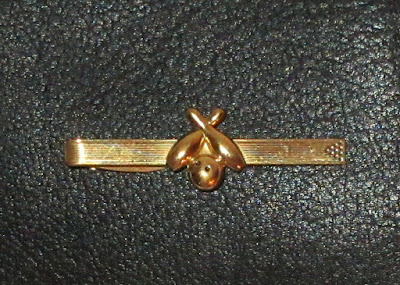 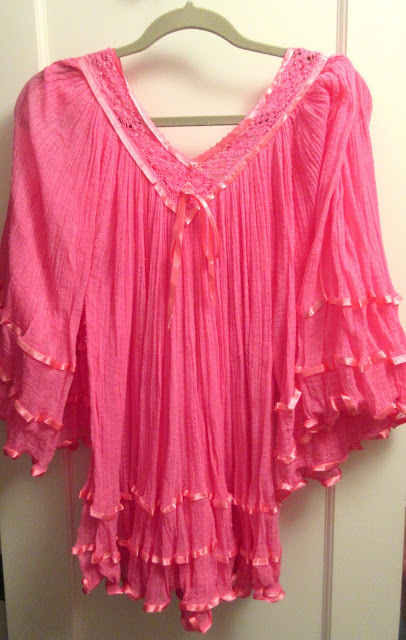 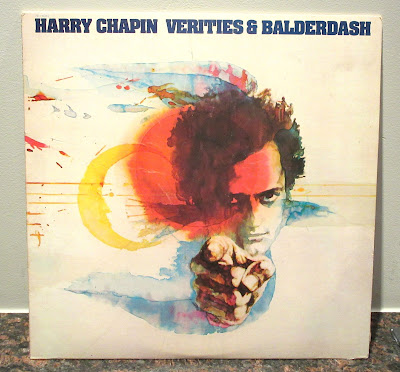 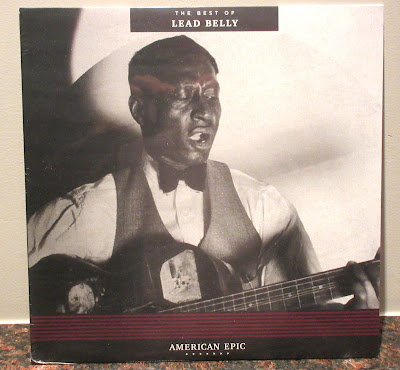 Lastly, I enjoyed leafing through a box of old photographs. There is something moving about old pictures even if you don't know the people in them. I found two which struck an emotional chord in me and I brought them home. What do you think when you look at them?

Next time an event like this pops up, you should join me! 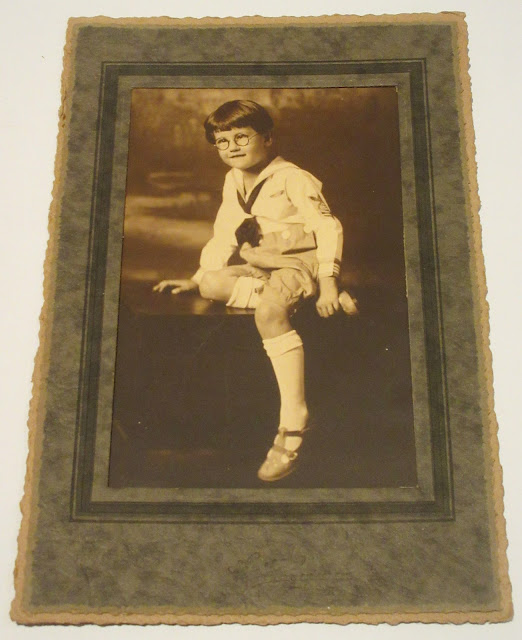 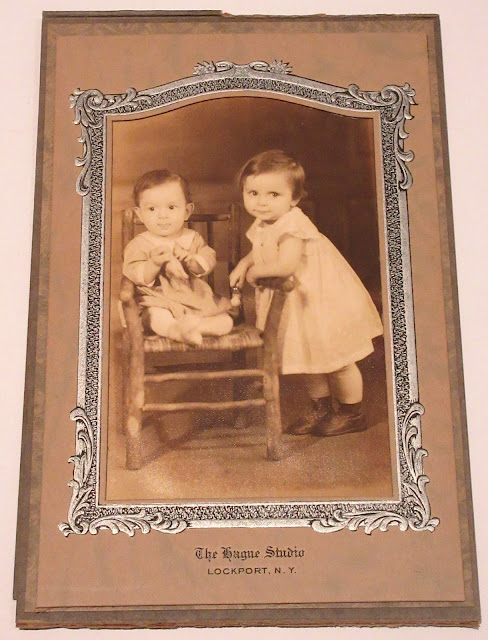