I like quality cinema and you can find it in foreign films. Serious artistry exists outside the U.S. border. As long as you don't mind subtitles, foreign movies are fertile ground.

This week, I discovered two German films that impressed me. Both focus on subjects women care about -- love, romance and fidelity.

The first film, Phoenix, was made two years ago and won many awards. Deservedly so. It aspires to be art and reaches the target in several fascinating ways. I found the film by reading a rave review on Roger Ebert's movie-review website. (Even though Roger passed away, the team of critics at his site deliver sound reviews.) 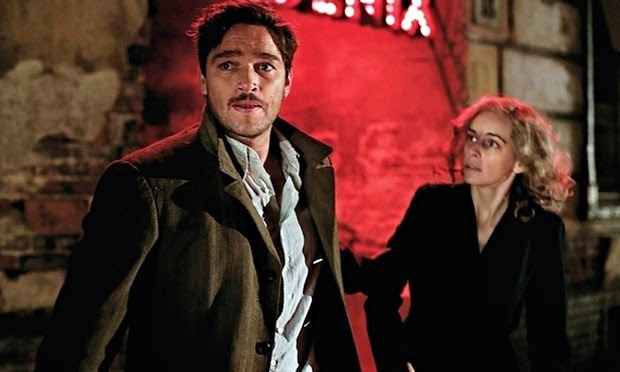 I don't want to give too much of the plot away because it contains some strong surprises. The story is set in 1945 Berlin, just after World War II ended. A woman, Nelly, was disfigured at a concentration camp and has cosmetic facial surgery. The surgery gives her a different appearance; her face is unrecognizable.

Nelly returns home and wants to see her husband, but a female benefactor warns her that he betrayed her during the war to save his own skin. She goes anyway. He doesn't recognize her -- which gives her an opportunity to test his integrity. The movie hinges on the answer to that question. The ending is one of the best I've ever seen.

The second movie, Everyone Else, is set in modern time. A couple, Chris and Gitti, are in their early-30's and exploring a romantic relationship. They think they're going to stay together but each has nagging doubt about their future. The movie explores that in detail. 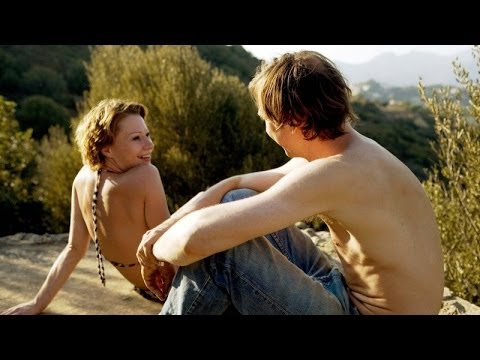 Gitti is irreverent and fun, which grates on Chris who believes that Gitti doesn't respect his serious problems (with work and his masculinity). Gitti is blunt, even when it's impolite, and Chris accuses her of embarrassing him when they socialize. Trying to salvage their relationship, Gitti tones down her natural instincts and compromises who she is. Ultimately, she hates doing that and wonders why she is forced to.

Unlike Hollywood movies, this one does not have a happy ending. It has an honest ending. What stands out is the truth of the characters' behavior. How much do we -- and should we -- compromise ourselves to stay in a relationship?

If you're open to foreign films and enjoy serious art, consider these movies.
Posted by Shybiker at 7:34 PM