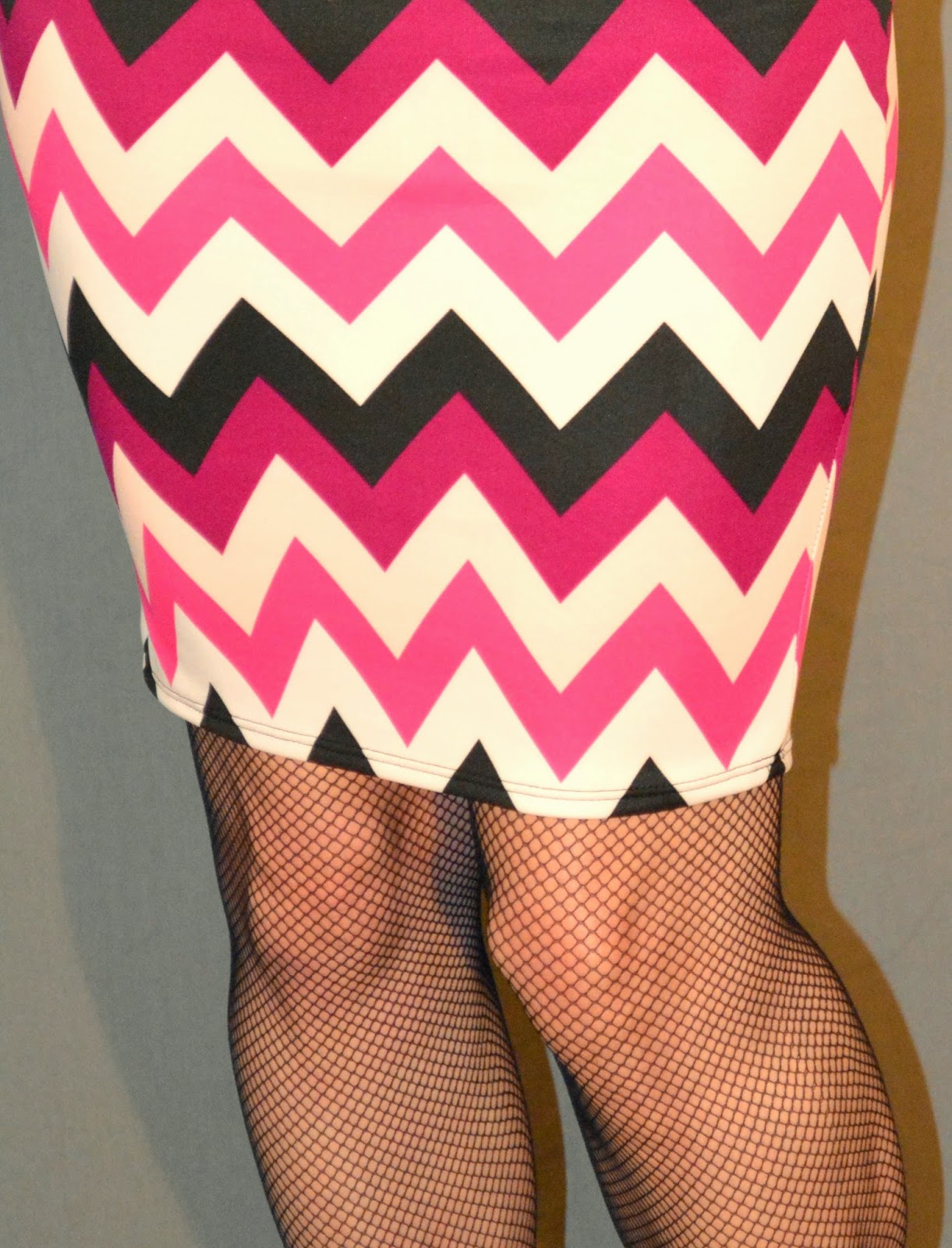 It's been a long time since I've been able to wear nice clothes.  Work has been too demanding and I woke up Tuesday feeling sick.  At first I thought I had a cold but, after consulting the Internet, I realized I have Ebola.  Oh well...

During the week, I conceived an outfit which turned out well.  Its centerpiece is a skirt.  I've never built an outfit around a skirt before.  Have you?

The skirt's print is chevron, which is often used by Missoni.  I'd love to say I bought this skirt for a thousand dollars from a haute couture designer but, truth be told, I snagged it for $12 at Charlotte Russe.  I spotted it on the rack and pounced.  The shoes are from Torrid, also $12.  Both steals, in my opinion.

Your thoughts on these pieces?

BTW, this outfit reminds me of the funniest blog-post I ever read, written by my dear friend Ashley.  She posted it here.  The story is worth a visit.  Ashley has the best sense of humor.  At the time (2011), I gave Ashley an award for Post Of The Year (POTY).  With that award, Ashley retired from blogging and is now living in leisure on a remote island in the middle of the Pacific Ocean, surrounded by handsome man-servants and ripe coconuts.  :-) 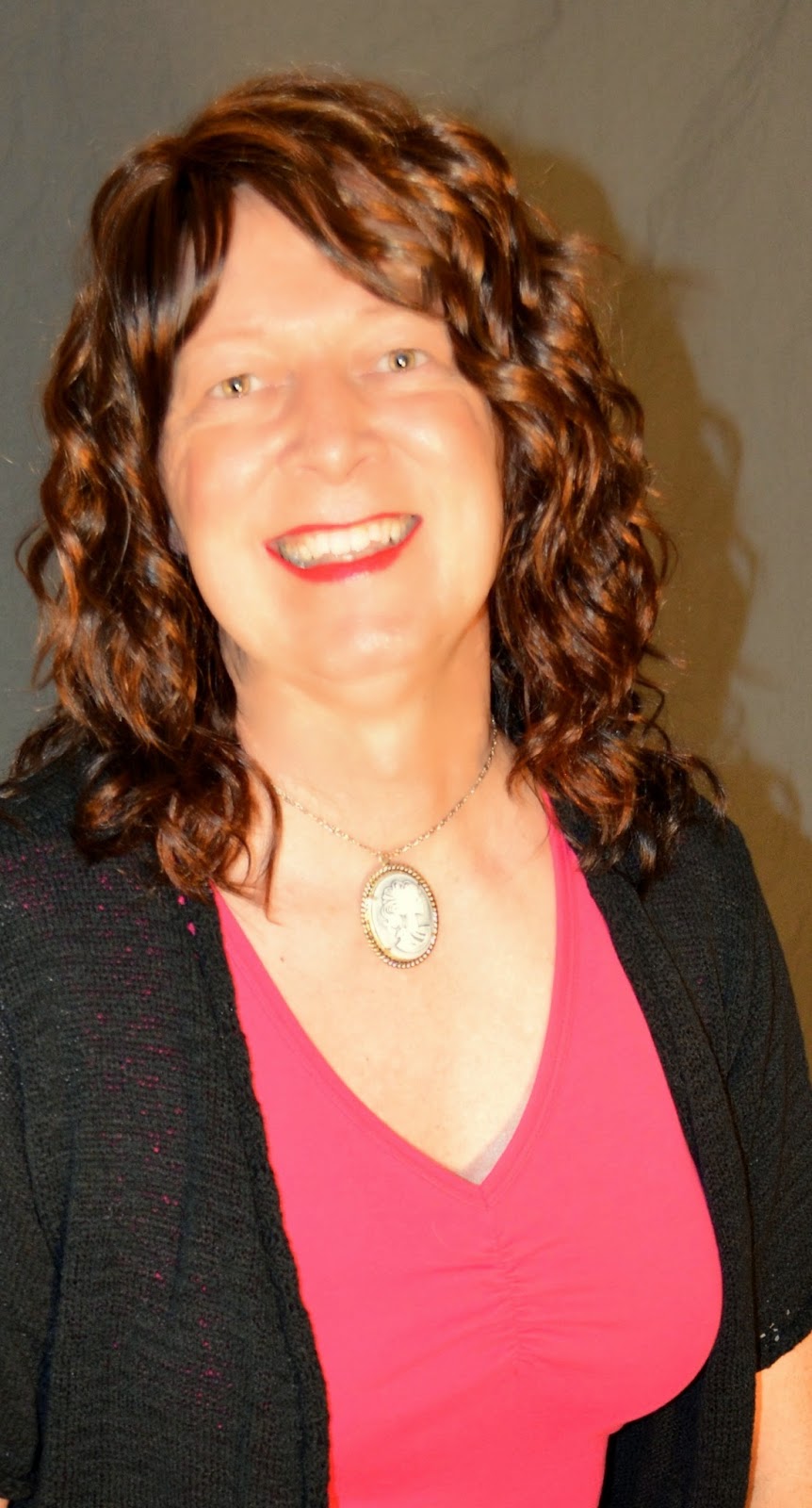 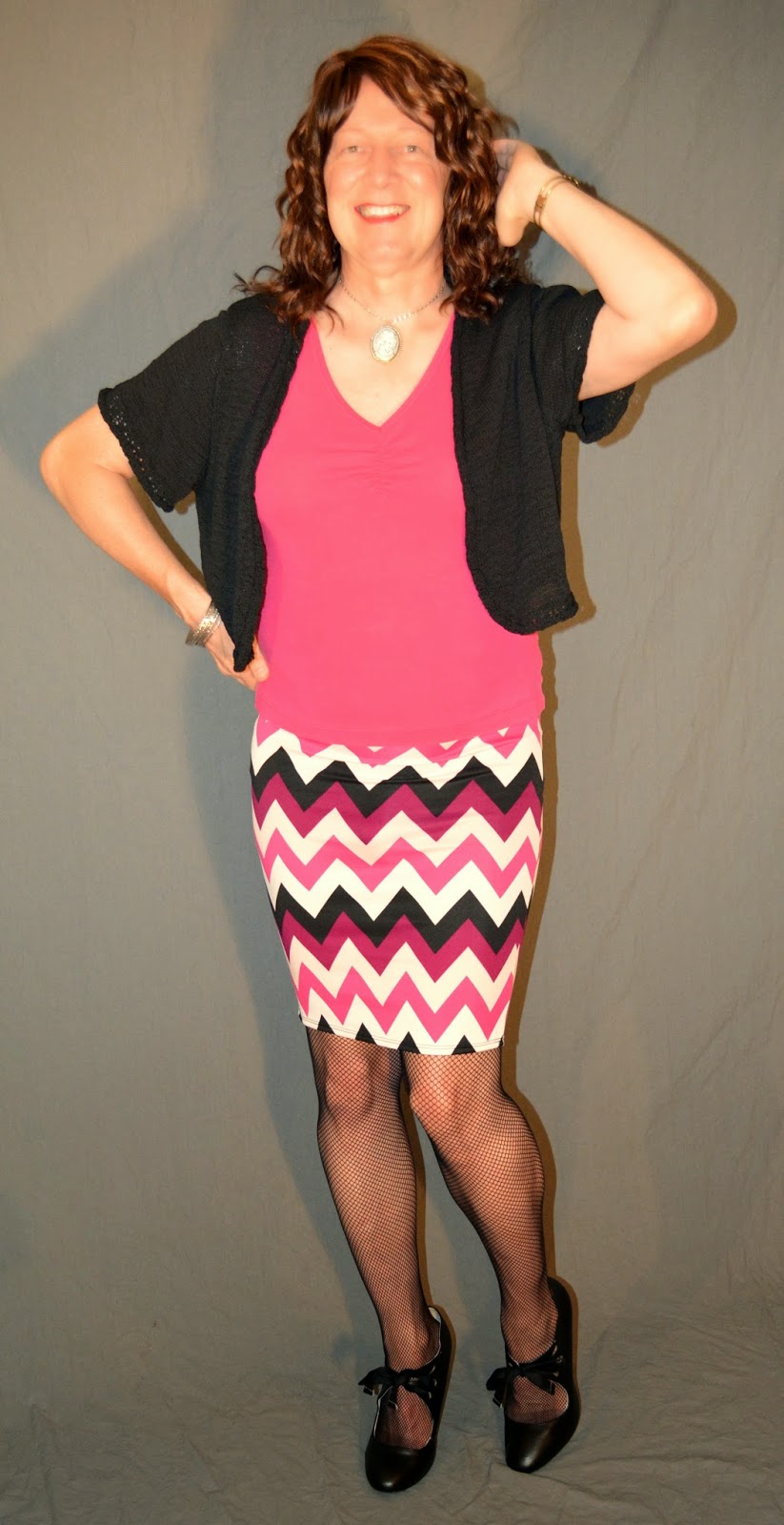