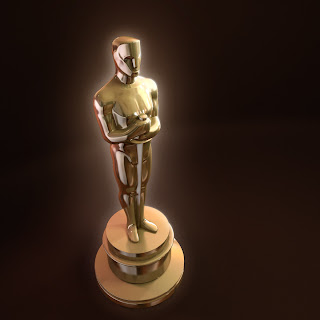 Did you watch the Oscars last night?  What did you think?

I'm a big movie fan, so the awards mean something to me.  But I was disappointed by the show.  The host was lame (and sexist).  The tribute to James Bond movies was weak.  Even the usually teary In Memoriam segment overlooked a giant (Andy Griffith).  And it was sheer nepotism to devote so much time to a movie from a decade ago ("Chicago") merely because the producers of the ceremony previously made that film.

Here are the winners: