I had this light-hearted post planned for yesterday. It got pre-empted, however, by the sad news of Geoff's death.  It may take me a little while to return to normal.  In the meantime, let's cheer up with fun talk about movies. 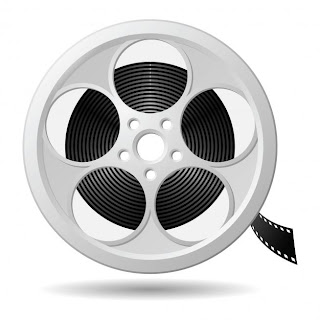 Movies are a great part of our popular culture.  I enjoy the full range of film.  Here are my favorites from this year, broken down by category:

1. Favorite Commercial Film: "The Hunger Games" -- Jennifer Lawrence is one of my favorite actresses (since "Winter's Bone") and she carries this movie to artistic and commercial success.  The story is well-presented with talented character-actors shining like gems (e.g., Stanley Tucci; Woody Harrelson).

2. Favorite Independent Film: "Hitchcock" -- Beautifully written and well-acted account of the making of "Psycho," placed in the context of Alfred Hitchcock's long career and marriage.  The film finally casts some spotlight on the often-hidden role Hitchcock's wife Alma played in making his movies.  Helen Mirren will certainly get nominated for an Oscar for this role and she deserves to win it.

3. Favorite Documentary: "The Queen Of Versailles" -- Funny true story about a rich couple (husband in his 70's; trophy-wife in her early-40's) who were building the largest home in America when the husband's business collapsed.

4. Favorite Comedy: "Ted" -- A hilarious romp with the surprising presence of a plot and characters.  Its success catapaulted Seth MacFarlane to critical respect.

6. Favorite Guilty Pleasure: "The Expendables 2" -- A big improvement over the original, this action-flick manages to both spoof the genre while resting comfortably within it.  The movie is worth seeing simply to watch these actors having fun together: Sylvester Stallone, Jason Statham, Bruce Willis, Mickey Rourke and Arnold Schwartzenegger.

What are your favorite films from this year?