A century ago, Long Island had very few people on it.  The only inhabitants were rich tycoons and poor farmers.  The area was a playground for the rich, with hundreds of acres of untouched beautiful nature where they built second homes.  The north shore of the Island was a string of mammoth mansions owed by the wealthiest of Americans.

Most of those mansions have since been broken up and developed into subdivisions.  A few, however, remain.  While almost all of these ancient mansions are in private hands, a couple were donated for public use.  I went to one today.

Now called Old Westbury Gardens, this 175-acre estate was built in 1904 by the heir to one of the partners of Andrew Carnegie, whose steel company was the biggest in the country.  When the heir died in the 1950's, his family decided to share the beauty of this place with the public and transformed it into a charitable park.

As you enjoy these pictures, imagine living there... 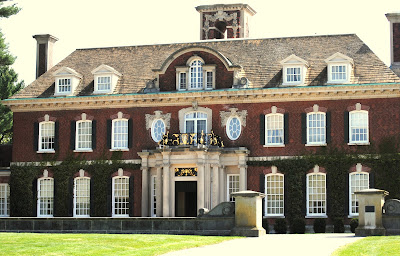 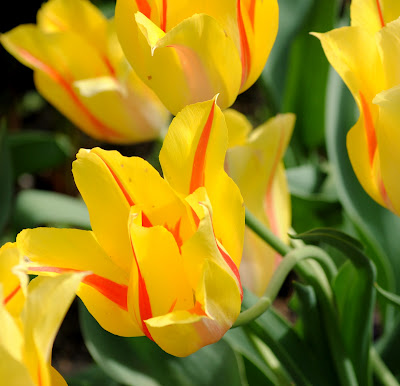 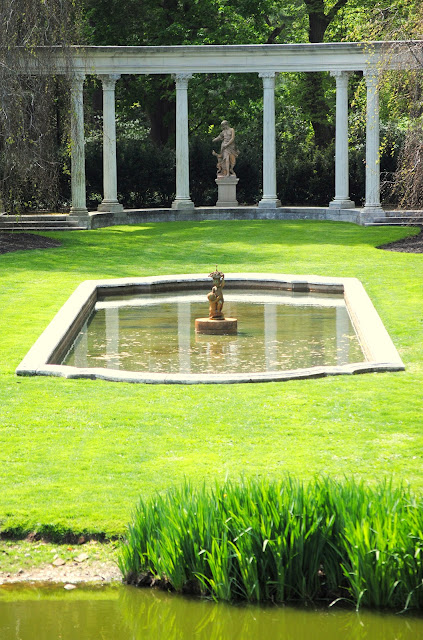 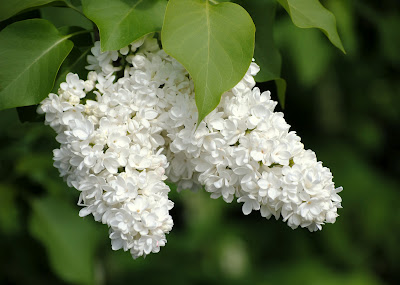 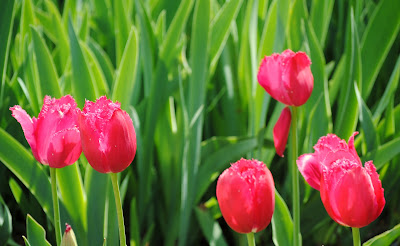 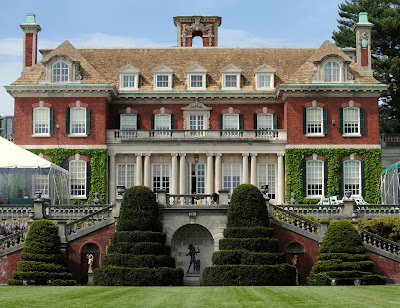 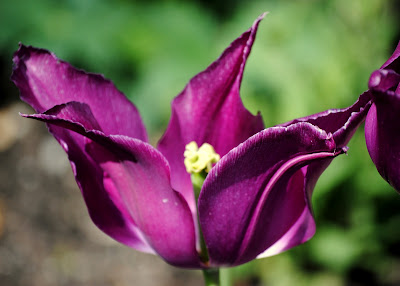 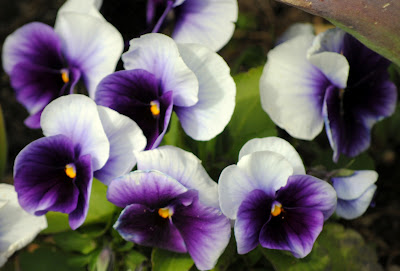 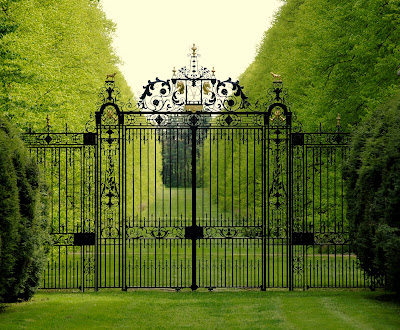 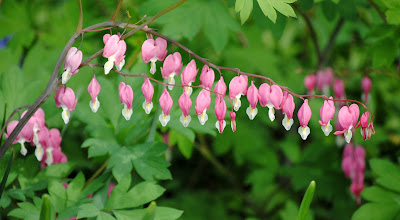 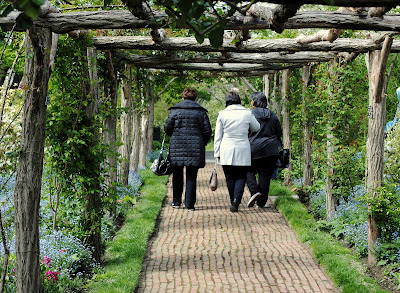 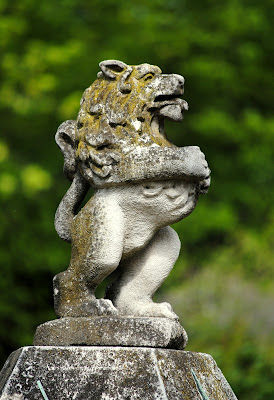 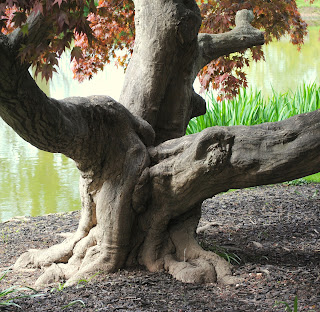