We're going to combine two things here that are seldom seen together -- philosophy and fashion.  Don't be afraid -- the first section is short.

You may have heard the name Sartre.  Jean-Paul Sartre was a French philosopher active in the middle part of the last century.  He was Simone de Beauvoir's lifelong-boyfriend.

As you ponder that, consider this -- Sartre's primary belief (and most popular expression) was that humans are "condemned to be free." 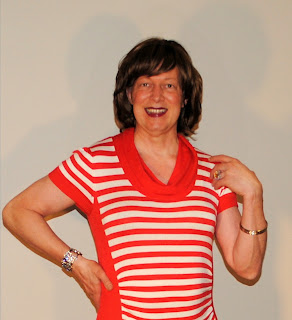