We Have A Winner!

Actually, we have a bunch of winners -- all of our nominees put up posts worthy of adulation.  And we readers won by seeing some of the best blogs around.  This idea worked out really well.  I'm proud of it.

About thirty of you voted.  Every nominee got several votes.  The race for second place was a near-tie among all of the nominees except for one -- the person who got more than twice as many votes as everyone else and won the POTY Prize.  That winner is... 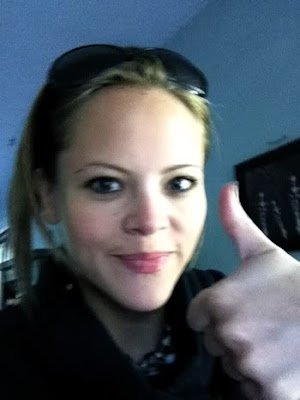 ASHLEY!
Ashley's post on shopping at Target for new Missoni fashion struck a chord with many of you.  And I can see why.  I was laughing halfway through it.  The post is so authentic and funny.

So, Big A gets the $100 bill.  The other five nominees will also get Second-Place Prizes which I'm not going to disclose publicly.  (If they want to, that's up to them.)


Thank you everyone for playing the game.  See ya next year!
Posted by Shybiker at 6:29 PM