This is a sad post.  It's about a real situation.

A friend of mine, who's a fellow-blogger, recently learned that her husband cheated on her.  She was, of course, devastated by the news.  Now, she's debating how to react: i.e., whether to work on salvaging her marriage or to throw in the towel.  She is wondering whether this transgression is unforgivable or forgivable.

Some female-members of her family want her to forgive him and resume the marriage.  A girlfriend of hers "basically said that any woman should expect it to happen at any moment and that I should just talk about it and continue my relationship."

Her frame-of-mind was revealed in this sentence: "I just cannot accept that the few women that I have talked to seem to find this behavior acceptable and forgivable and in my head it just does not seem right."

My friend wants more feedback so she can sort out how to think about this terrible situation.  She decided it would be a mistake to talk about it on her blog.  Instead, she asked me to pose the question to you here, keeping her identity anonymous.  So, I'm doing that.

What do you guys think?  What advice do you have for her? 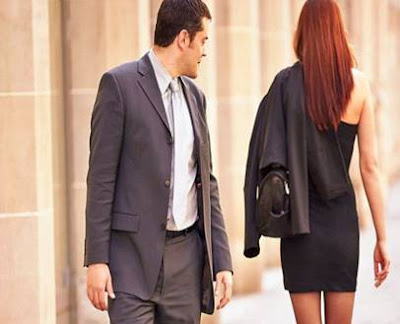